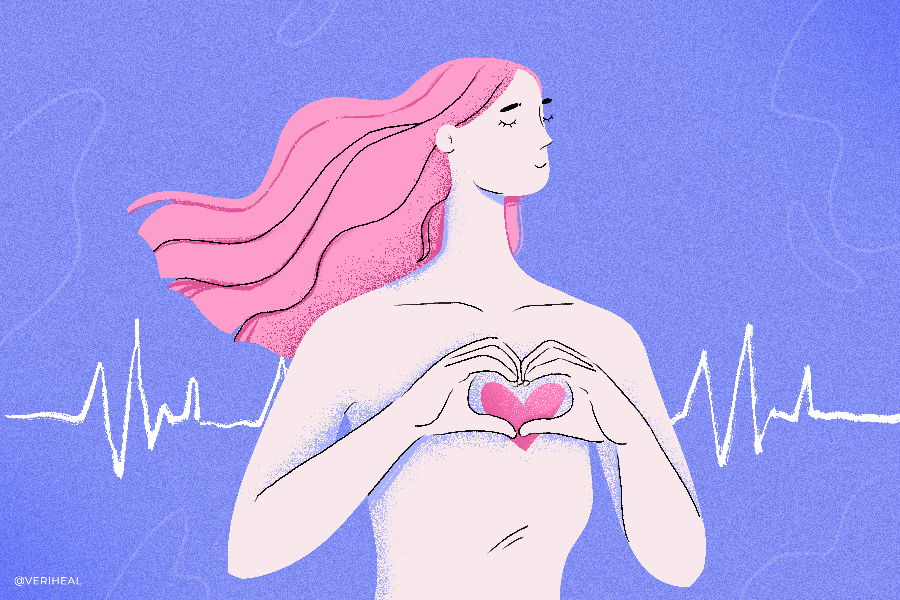 Cardiovascular diseases refer to certain conditions that involve illness in the heart and blood vessels. As the leading cause of death in the U.S., one in four Americans does not survive the cardiovascular disease, killing 647,000 annually at a rate of one every 37 seconds, according to the U.S. Centers for Disease Control and Prevention (CDC).

The American Heart Association details the many types of disorders that include atherosclerosis, also known as heart disease, ischemic and hemorrhagic stroke, heart valve disease, and arrhythmia, among others. The CDC reports that coronary heart disease as the most typical condition that affects up to 18.2 million Americans over the age of 20.

The three most significant risks of cardiovascular disease among Americans is high blood pressure, high blood cholesterol, and smoking, with 47% of people suffering from at least one risk, adds the CDC. Other significant risk factors include obesity, diabetes, lack of exercise, unhealthy diet, and heavy drinking.

Currently, there is little evidence showing how medical cannabis can help treat cardiovascular disease specifically. If anything, many studies warn about the negative connection between heart disease sufferers and cannabis. “This is because of complex effects cannabinoids have on the cardiovascular system, including raising resting heart rate, dilating blood vessels, and making the heart pump harder,” reports Harvard Medical School. Meanwhile, MD Magazine Cardiology says in 2017 that “long-term studies have failed to show a definite increase in cardiovascular mortality with marijuana use.” 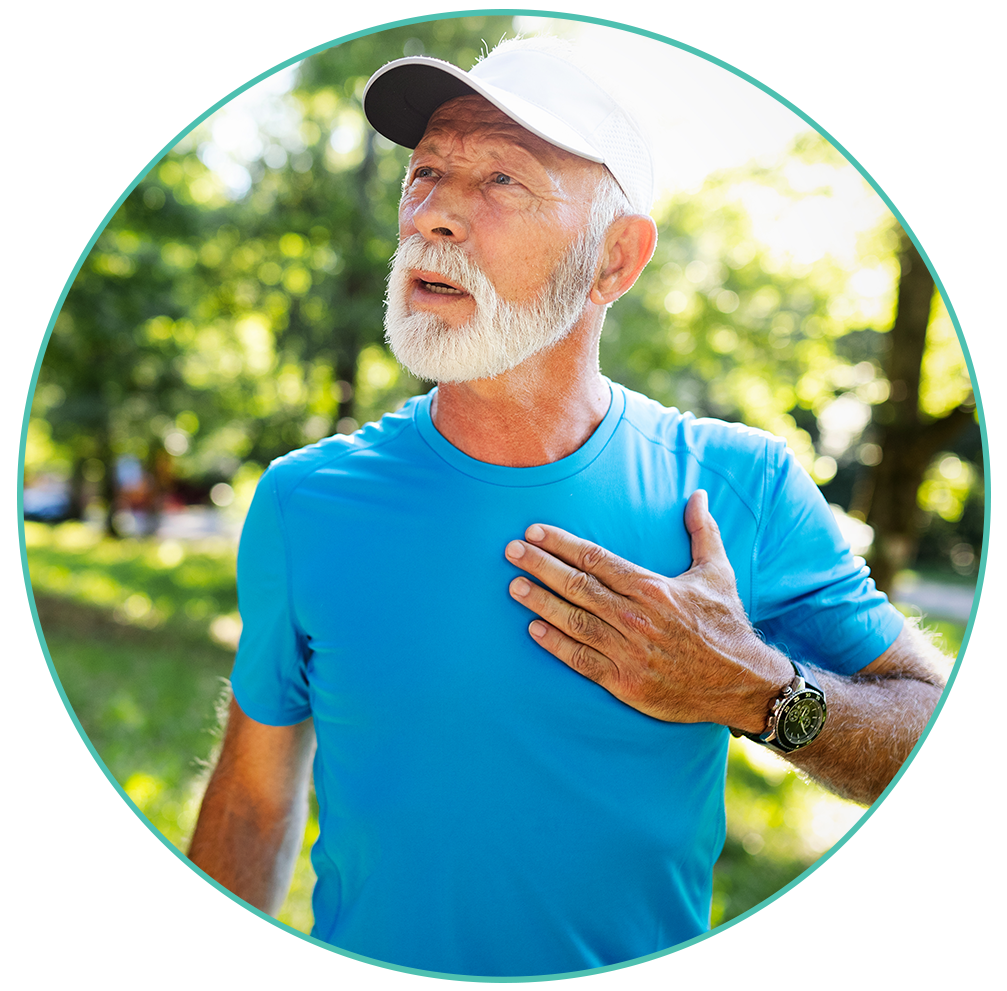