When an individual has an overwhelming impulse most often in the p.m. to move their legs due to an uncomfortable sensation, they suffer from restless leg syndrome (RLS). Also called Willis-Ekbom disease, the Mayo Clinic reports, the condition worsens with age, yet can start early in life. While lifestyle changes can ease the condition, medical cannabis is another effective method that sufferers of the syndrome are turning too for relief.

The Restless Leg Syndrome Foundation blog reported in 2015 “though marijuana is not FDA approved for medical indications in the disease, anecdotal evidence from some patients’ experiences with the drug have shown improvement in some of the symptoms commonly associated with RLS.”

The detailed report, authored by Jacquelyn Bainbridge, PharmD, and Mark Buckfuhrer MD, again prefaces. At the same time, no there were no clinical studies at the time, anecdotal evidence proved that “ingested marijuana (through brownies or cookies, for example) does not seem to benefit RLS very much, while inhaled marijuana (through a marijuana cigarette or vaporizer) works very quickly and effectively.

Furthermore, “most RLS sufferers report that after only a few puffs of a marijuana cigarette or a few inhalations of vaporized medical marijuana, even very severe symptoms are relieved within minutes.”

RLS’s most significant symptom is the uncontrollable urge to move legs, which most often at the end of the day or when resting for long periods. The most significant treatment for the condition is to move the legs by stretching, jiggling, pacing, or walking, reports the Mayo Clinic; however, the temporary relief is not a realistic long-term treatment option, which is why dopaminergic agents and other FDA-approved medications including Requip are prescribed.

The drugs, according to the Mayo Clinic, alter brain dopamine activity and “modify calcium channels on nerves” that cause the odd excitable symptoms of RLS that can fade and come back over time. Treating the condition is critical since RLS causes sleep problems that will cause a.m. fatigue that could negatively affect the quality of life.

A year after Dr. Bainbridge wrote a piece for the Restless Leg Foundation, she comprised a 35-page webinar report on medical cannabis and RLS. Going into great detail on cannabinoids, including cannabis Sativa, exogenous cannabinoids, and Δ 9 -tetrahydrocannabinol, the report breaks down the forms of medical cannabis including leaf, plant resin, and oil extract. The report continues noting all the conditions medical cannabis eases, including sleep issues, pain, anxiety, chemotherapy relief, weight gain, glaucoma, muscle spasms, and epilepsy. The doctor notes that due to cannabis being federally illegal, there is little evidence on the plant’s true medicinal properties. The report even encourages those at the webinar to be involved in clinical trials under the guise of the U.S. government so that more research can be concluded. 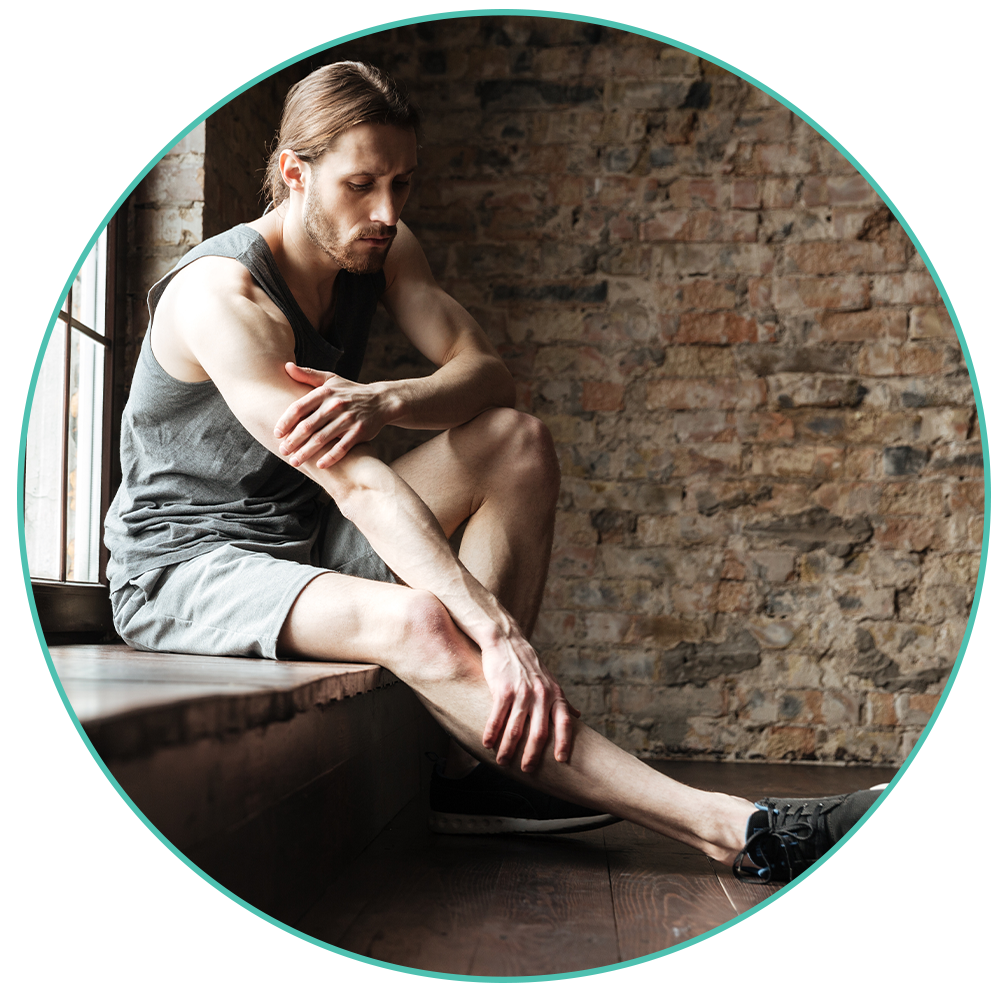