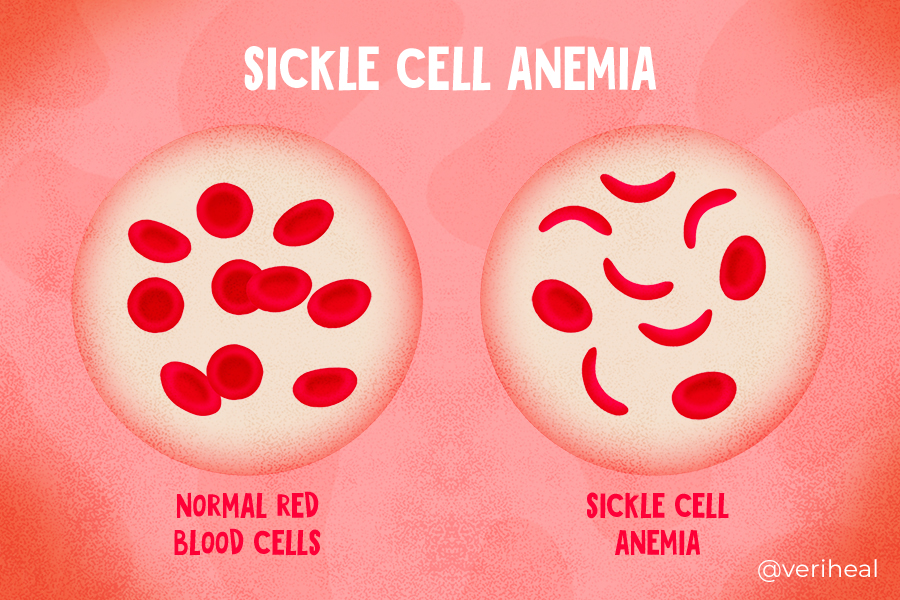 One of a few sickle cell disease disorders, this type of inherited anemia does not produce a sufficient amount of healthy red blood cells to carry blood throughout the entire body effectively, reports the Mayo Clinic. Sickle cell anemia, which causes extreme fatigue, is often suspected around five months old but can be diagnosed in older children depending on the case.

While there are medications to treat sickle cell anemia, blood transfusions and stem cell transplants are effective methods to ease the symptoms of the condition. More recent research in 2018 reported by Sickle Cell Anemia News shows that medical cannabis’s specific properties also alleviate the condition. The journal Cannabis and Cannabinoid Research reported “Marijuana Use in Adults Living with Sickle Cell Disease” details why researchers reviewed findings from routine clinical-care urine tests on people who suffer from it causes both acute and chronic pain.

“We tracked requests for certification among our patients after the addition of sickle cell disease to the list of qualifying conditions for medical marijuana,” according to the study, adding “The high rate of requests for certification for medical marijuana, including requests from nonmarijuana users, suggests that our patients are interested in marijuana as a potential symptomatic treatment for the sickle cell disease.”

Caused by genetics, sickle cell anemia brings on several symptoms including fatigue, incidents of pain, persistent infections, eye problems, swelling of the hands and feet, and delayed growth, reports the Mayo Clinic. Tests detecting sickle cell anemia before birth can better prepare doctors to deal with the disorder if an infant is born with it.

Once diagnosed, certain medications, including Droxia, which reduces the need for blood transfusions, and Endrail, which lessens sickle cell crisis, is prescribed, as well as other pain-easing drugs. Infection prevention is also vital in keeping sickle cell under control, with some adults taking antibiotics like penicillin their entire lives based on different underlying conditions.

The Potential for Cannabinoids to Help Patients with Sickle Cell Anemia

In 2005 the British Journal of Hematology published a research report “Cannabis use in the sickle cell disease: a questionnaire study,” to show how the plant properties could ease pain and reduce anxiety. The response to the questionnaire made it clear. “The majority of patients (58%) expressed their willingness to participate in studies of cannabis as a medicine,” according to the study. “We conclude that research in the use of cannabinoids for pain relief in SCD would be both important and acceptable to adult patients.”

“These trial results show that vaporized cannabis appears to be generally safe,” Gupta said to Science Daily. “They also suggest that sickle cell patients may be able to mitigate their pain with cannabis — and that cannabis might help society address the public health crisis related to opioids.” Along with easing nationwide opioid dependency, medical cannabis offers a better quality of life for people living with sickle cell disease.

“As the five-day study period progressed, subjects reported that pain interfered less and less with activities, including walking and sleeping, and there was a statistically significant drop in how much pain affected their mood,” reports Science Daily. Surely past and present research shows medical cannabis can, in fact, ease the symptoms associated with sickle cell disease. 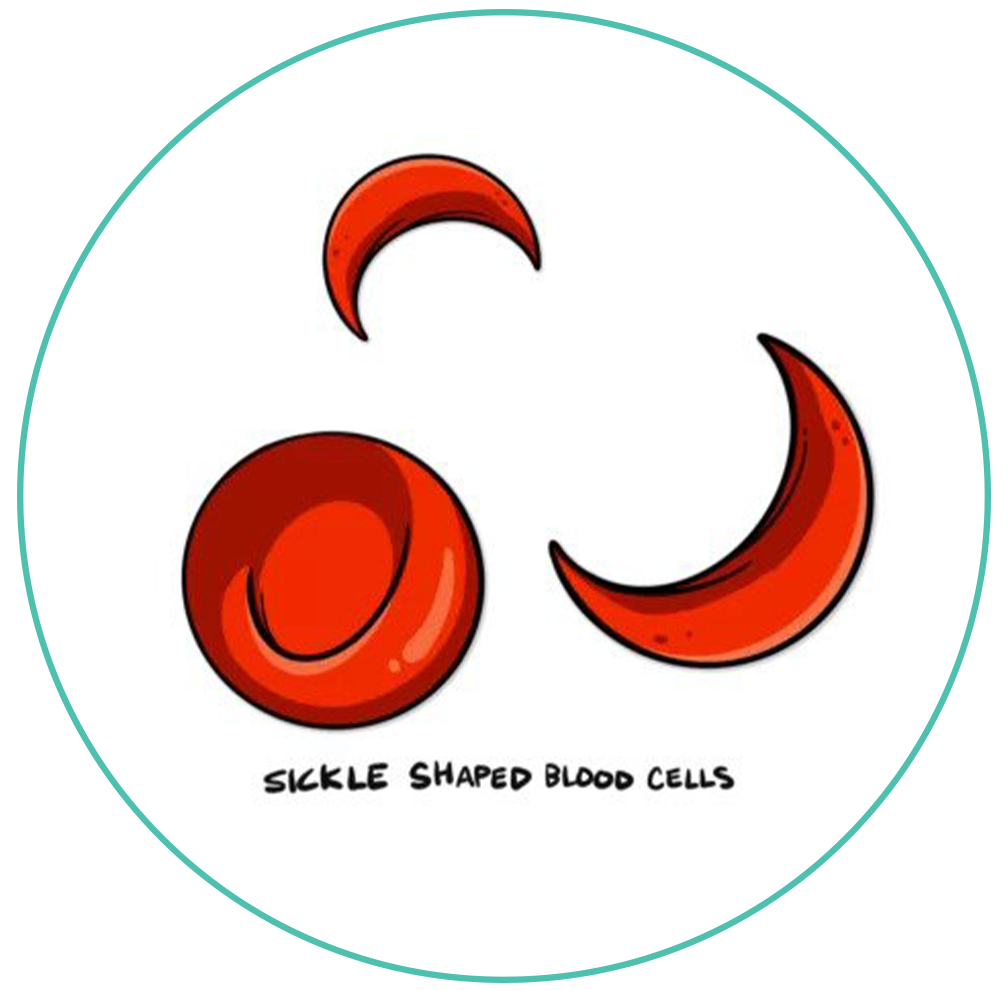