Xeroderma pigementosum (XP) is a rare hereditary disease with up to 8 subtypes, reports Healthline, adding that it is most common in Japan, North Africa, and the Middle East. Each subtype, caused by unique gene mutations, leads to extra sensitivity to sunlight, causing extreme sunburn cases, which can lead to cancer.

There is no cure for XP, and the best prevention and treatment for the uncommon skin condition is to avoid sun exposure. Meanwhile, medical cannabis could ease the symptoms of the condition, including inflammation of the cornea and muscle spasticity.

The anti-inflammatory properties of medical cannabis assist many patients with disorders and conditions that cause symptoms of inflammation. The 2017 article “Medical Cannabis for the Treatment of Inflammation” published in the journal Natural Product Communications highlights “the connection between Cannabis sativa’s chemical compounds and their ability to treat three different inflammatory ailments” including inflammatory bowel diseases (Crohn’s and ulcerative colitis), neuronal diseases (Parkinson’s and Alzheimer’s), and “a wide range of inflammatory skin diseases” like atopic dermatitis and psoriasis.

Another symptom of xeroderma pigmentosum is muscle spasticity and it is also eased by medical cannabis. According to the National Multiple Sclerosis Society, spasticity describes muscle stiffness and involuntary spasms (contractions and sudden movements). A clinical study funded by the Center for Medicinal Cannabis Research in 2012 at the University of California San Diego found that smoking cannabis was more effective for relieving spasticity in comparison to placebo.

Genetics are the cause of XP, the rare genetic disorder that has eight subtypes. “Every type of XP is marked by the gene’s inability to repair, or replicate, DNA that has been damaged by UV light,” reports Healthline. The condition not only affects skin; it also creates vision, hearing, and neurological problems.

Symptoms of the XP differ at certain stages of life, with children suffering from spider veins, scarring, and weakened skin. According to Healthline, other signs include the cloudiness of the eye lens, excessive tear production, hearing loss, poor motor skills, and developmental delays. With no known cure, the only relief for the condition is to ease symptoms, stay out of the sun, and avoid UV light sources.

Xeroderma pigmentosum is not the only skin disorder medical cannabis treats effectively, with eczema and acne alleviated by specific plant properties. While the National Eczema Association reports that “cannabinoids represent an exciting prospect” for the future of atomic dermatitis therapy.”

“If your acne is based on stress and based on inflammation because acne is an inflammatory process, small amounts of cannabinoids can help,” she said. “The challenge is that when people tend to think about cannabis, they think about it in a non-medical way and administer it in doses far greater than what could be beneficial.”

Admittedly more research on how cannabis eases skin conditions, including xeroderma, is needed. Until then, many who suffer from the disorder and similar conditions get much needed relief from the plant’s medicinal properties. 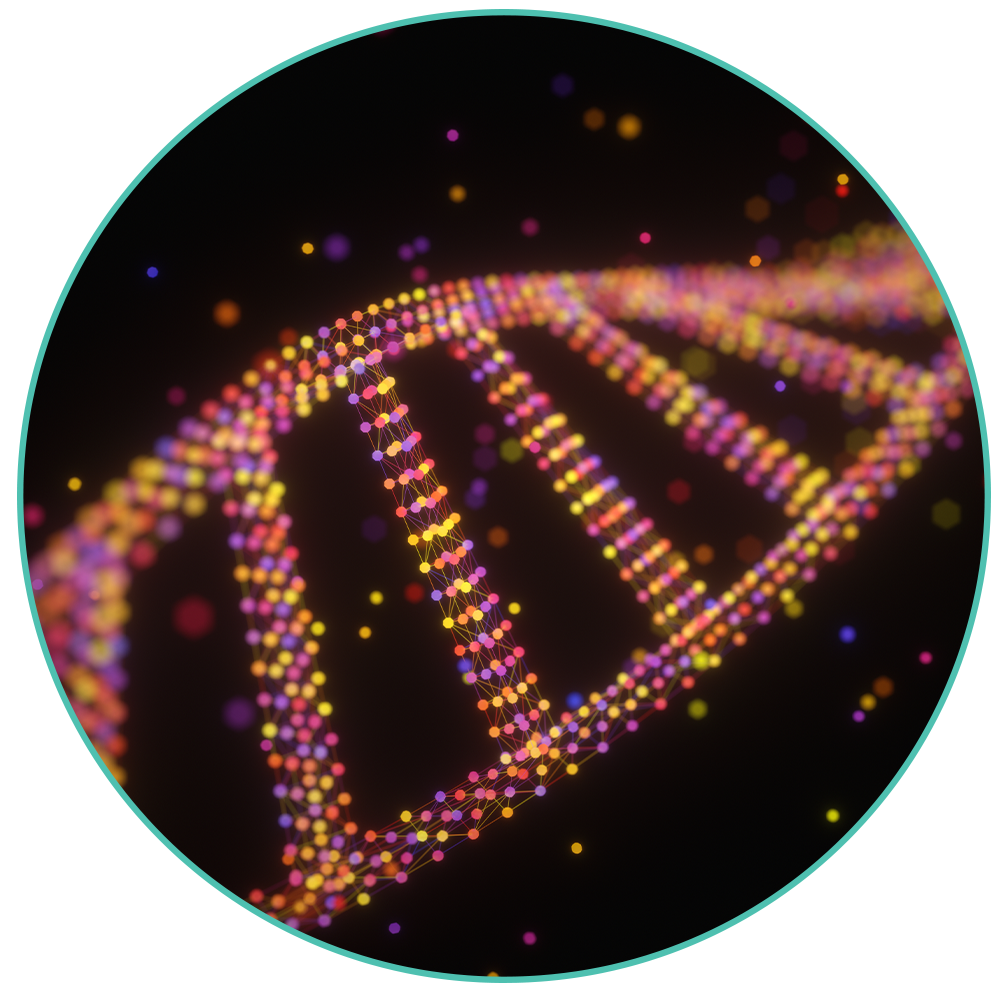