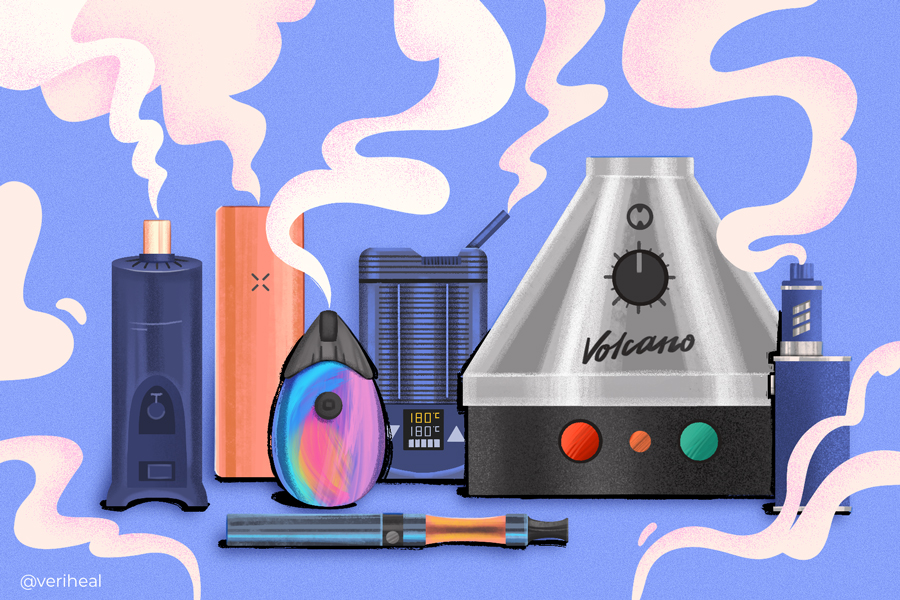 Cannabinoids have very particular boiling points. This means that how you choose to consume could be the difference in feeling or really feeling the effects of the herb you’re smoking. There are many different ways to smoke or vape these days. Traditional forms of smoking, such as joints, bowls, blunts, and bongs, are not the only options. Dabbing and vaping are also popular ways to consume cannabis. Devices such as electronic dab nails, buckets, and vaping devices allow consumers to pick a precise heat setting.

Smoking joints and bowls can still get the job done without a doubt, but have you ever considered that you could just get a little more out of your product? What if using a plasma lighter or hemp wick to spark your bowl or doobie could make a difference?

The cannabis that you smoke has more in it than just THC. There are other cannabinoids like CBD, CBN, CBG, and others. All of these cannabinoids have different boiling points. If you are smoking at too hot of a temperature, it is sort of like watching your stash go up in smoke. Let’s look at a few common cannabinoids and their average boiling points. 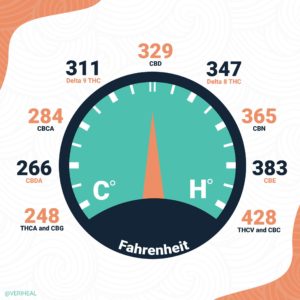 You May Be Dabbing Too Hot—I Was

I used to dab way too hot. My dabs were harsh and not very tasty. When I learned about cold start dabbing, it changed the way I dab for good. I have an e-nail but still prefer a cold start dab. The effects of a cold start dab are amazing to me compared to a regular dab. The flavor is so much more profound, meaning I’m getting more terpenes with my cannabinoids.

Terpenes play a pivotal role in the binding affinity of cannabinoids to cannabinoid receptors. This means they can help cannabinoid receptors take in more or less of a particular cannabinoid. Terpenes also work together with cannabinoids to help create the entourage effect. Thanks to learning some about the boiling temps of cannabinoids, instead of burning off so many of them, I’m taking them all in. If you can set your smoking device to a specific temp, you may have fun trying these temp settings out. You may find a new favorite way to consume the plant that so many of us love and depend on for a higher quality of life.

How to Lower the Temp of a Joint or Bowl

We know that traditional lighters have flames with temps much higher than desired for meeting cannabinoid and terpene boiling points, so what can be done to blaze flower at a lower temp? While some say you can pre-light your joint by using particular areas of the flame and only lighting the excess paper at the end, many prefer to utilize a lighter to light hemp wick and then utilize the wick to light their bowl or joint. This is because the flame at the end of a piece of hemp wick burns at a much lower temperature than the traditional flame utilized to spark a joint or bowl.

Do you precisely temp your sesh? Have you noticed different results in the medicinal benefits and/or effects of your cannabis products? Let us know in the comments below!