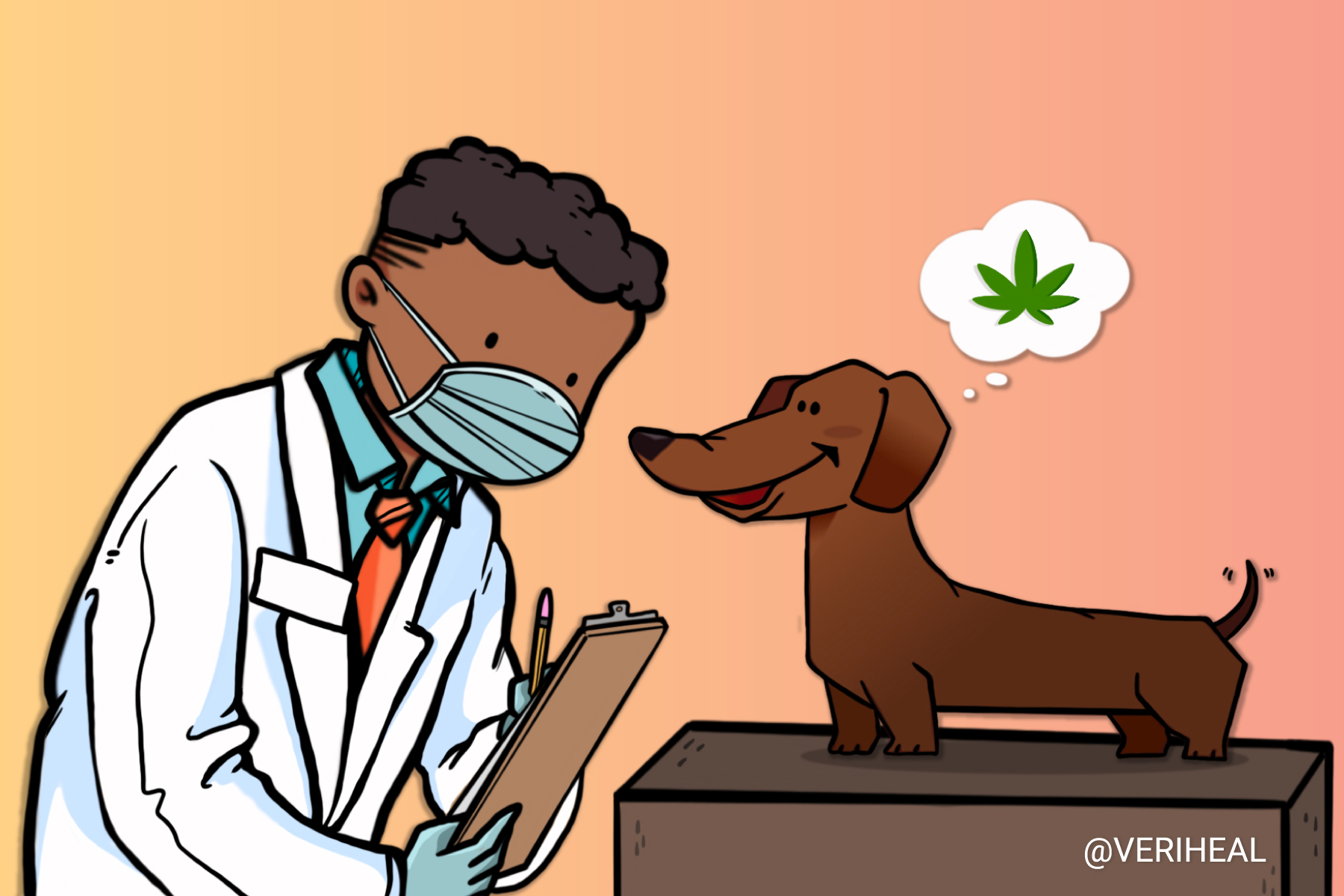 Recently, Veriheal reported on a new law in Michigan that empowered veterinarians to discuss cannabis treatment options for their animal patients. It was a big step, and Michigan was the first state to take it. Although many pet owners have been turning to cannabis to help treat a wide variety of ailments in their furred friends for many years now, there has been no formal recourse for them to get professional advice. That’s a problem because those of us who consider animals part of our family know that we don’t want to gamble with our pets’ health. We want to ask our vets questions, and we want the benefit of their wisdom and experience.

Of course, part of the problem has been that most vets haven’t learned anything about the effect of cannabis on animals as part of their formal training. That makes it challenging for them to advise, and it puts them in a tight spot when they’re asked how cannabis oils or treats might affect someone’s beloved pet. No vet wants to give the wrong advice and inadvertently cause harm. But as more and more people use CBD for their pets, and more and more studies on the matter are conducted, the amount of information available to people has begun to grow. And it’s not just pet owners who are studying up. Vets are doing the research too, and a lot of them are ready to weigh in.

Now Rhode Island may be joining Michigan in allowing its veterinarians to offer CBD—with an added detail that’s all their own.

Veterinarians May Soon be Able to Certify Animals for Cannabis

A new bill introduced in Rhode Island would allow veterinarians to certify pets for cannabis use for medical reasons—basically, the animal equivalent of getting a medical cannabis card. This is a new idea. No other state so far has asked pets to be individually certified for cannabis use. It does make sense as a step for Rhode Island specifically. Our nation’s smallest state has yet to legalize recreational cannabis, so human users must have a medical cannabis card. Rhode Island is simply suggesting holding animals to the same standard.

How can an animal get their cannabis certification? Under the bill, which is still pending, the certification could be offered in the case of “any condition suffered by a domestic pet that would be a ‘debilitating medical condition’ if it were suffered by a person.” There’s a fair amount of room for interpretation in that, but we can assume that veterinarians would use the bill to certify animals with such conditions as epilepsy, chronic pain, severe anxiety, and more for cannabis treatments.

Implications for the Future

If Rhode Island’s bill passes, it will become the first state to offer cannabis certifications to animals. Michigan officially permits vets to only discuss cannabis treatment for pets. California is close, with a bill like Michigan’s that allows vets to only discuss—but not certify—cannabis treatments without repercussions. New York has introduced a certification bill similar to the one being considered by Rhode Island, but that bill did not pass.

So will Rhode Island make history by becoming the first to pass legislation allowing its pets to get their medical cannabis certifications? We’re used to groundbreaking cannabis news coming from the west coast, from Colorado and Washington, and Oregon and California. But now the little state of Rhode Island has the opportunity to make a statement that will—hopefully—start the ball rolling for vets and their animal patients nationwide. We’ve got our fingers crossed that Rhode Island legislators will get the ball across the finish line. 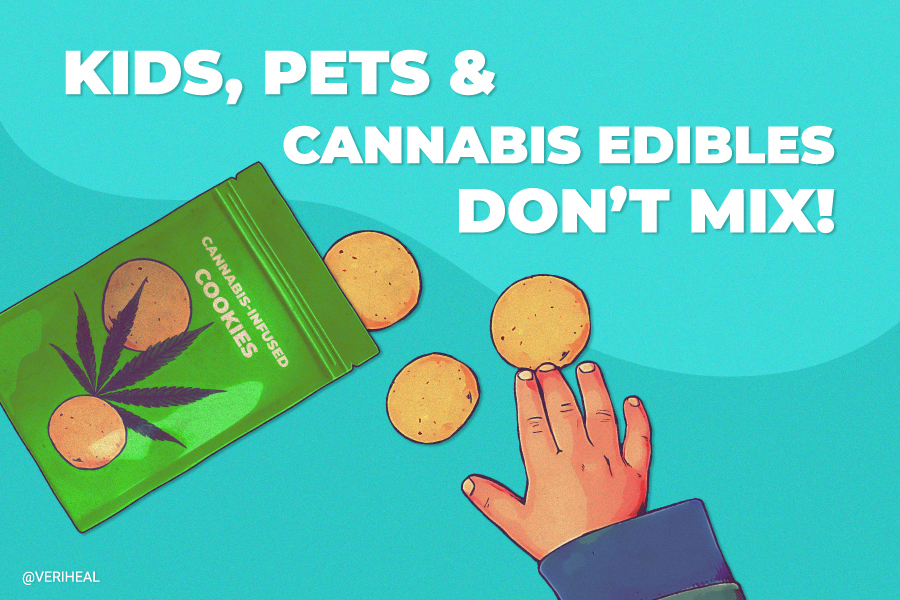 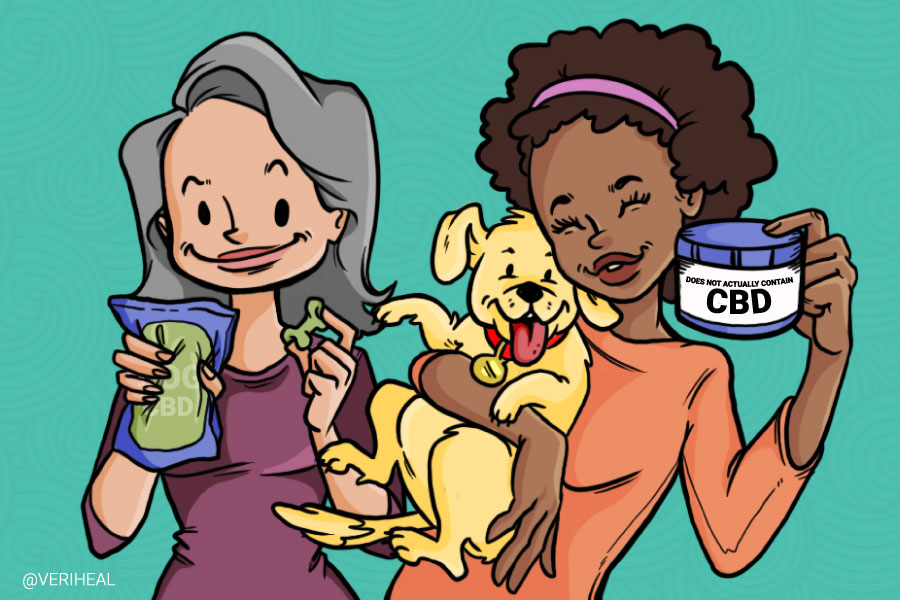 CBD for Pets: Does It Actually Work? 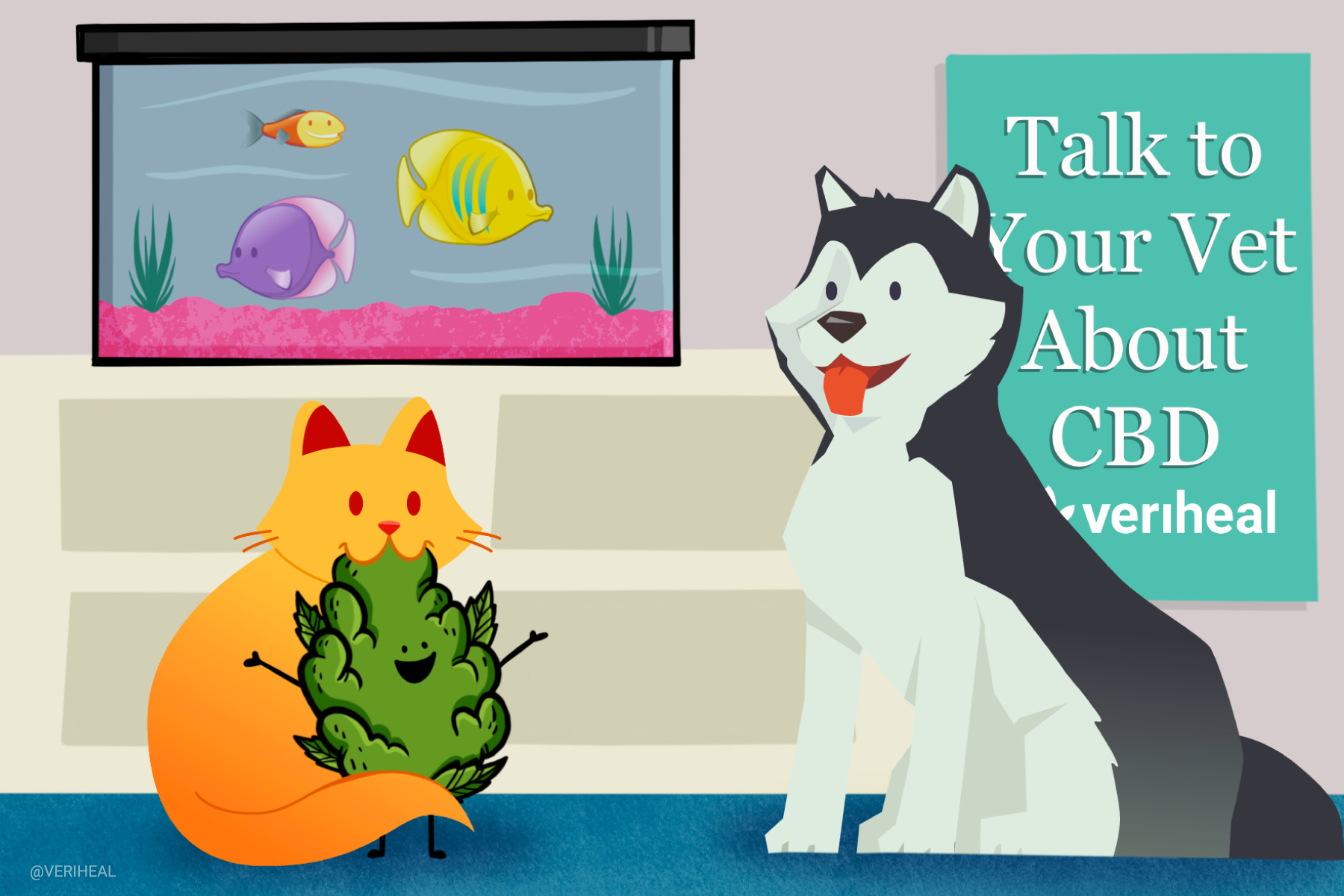 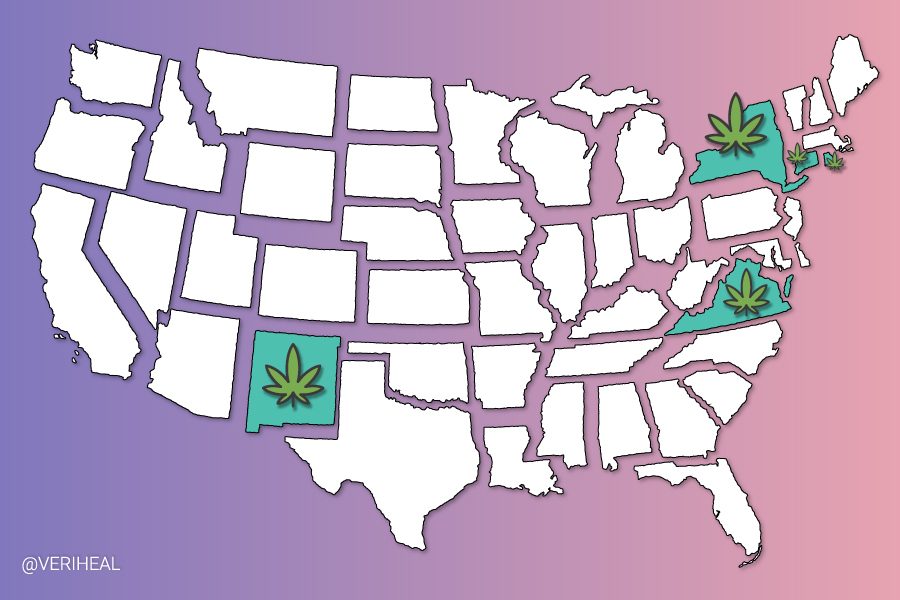