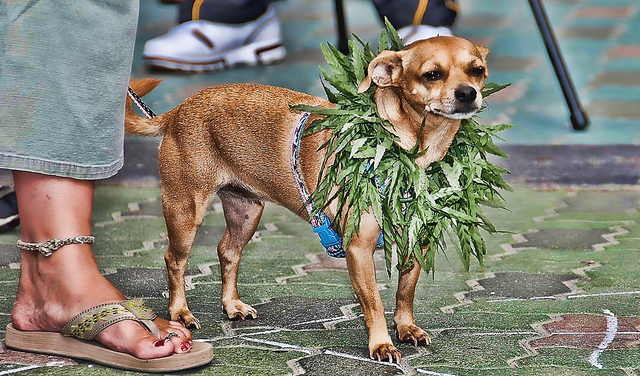 As more states legalize weed for humans, more pet owners are giving their furry friends cannabis-based extracts, ointments and edibles marketed to treat everything from arthritis and anxiety to seizures and cancer. Pet owners turning to marijuana most recently have cited great progress with their pets. Most of these pet products, which aren’t regulated, contain cannabidiol—or CBD—a chemical compound found in cannabis that doesn’t get pets or humans high. They contain little or no tetrahydrocannabinol—or THC—the cannabis compound known for its euphoric effects.

For example, Michael Fasman’s 12-year-old dog, Hudson, limps from pain caused by arthritis and an amputated toe, but Fasman doesn’t want to give her painkillers. Instead the San Francisco native turned to marijuana, where on a recent morning he squeezed several drops of a cannabis extract onto a plate of yogurt, which the Portuguese water dog lapped up in seconds. It’s become part of Hudson’s daily routine and his owner says, “It’s really lifted her spirits and made her a happier dog. It’s not that she’s changed. She’s just back to her old self.”

But veterinarians caution there isn’t enough scientific data to show weed is safe and effective for treating animals. Although medical marijuana is legal in 28 states, it remains illegal under federal law, so there has been relatively little research into its potential medical benefits for humans or animals. In most states, like California, veterinarians are barred from prescribing or even recommending cannabis. If they do, they will risk losing their veterinary licenses.

Despite the scientific data or veterinary guidance, many pet owners are convinced cannabis has improved their animals’ health and well-being and there has been an increase in pet owners turning to marijuana. San Francisco-based TreatWell Health is one of a growing number of companies marketing cannabis products for pets despite questions over their legality. They sell cannabis tinctures—extracted from marijuana plants grown in Humboldt County, California, and sold at pot dispensaries. Pet tinctures found at TreatWell Health can help treat anxiety, poor appetite, pain, inflammation and seizures, as well as kidney and liver problems, cancer and glaucoma, according to their website. 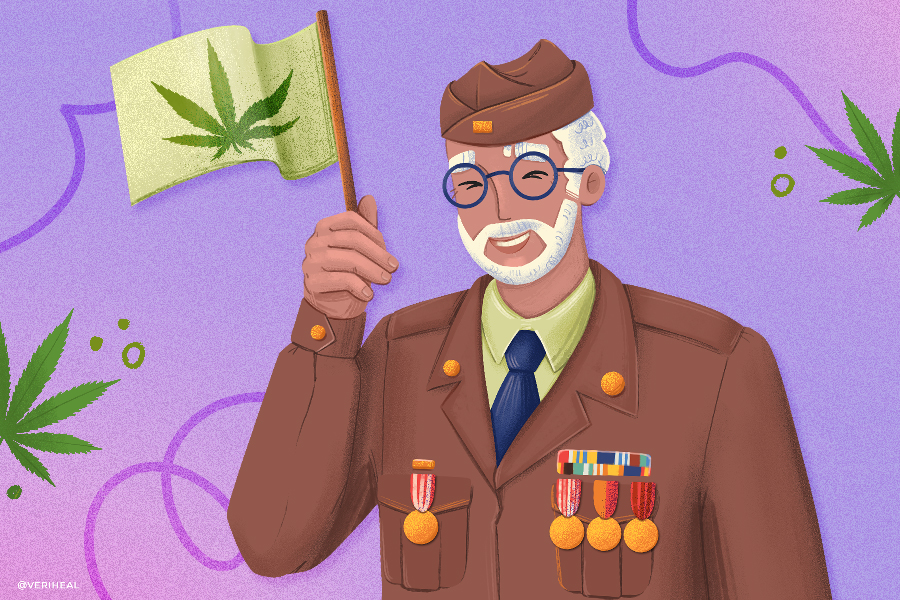 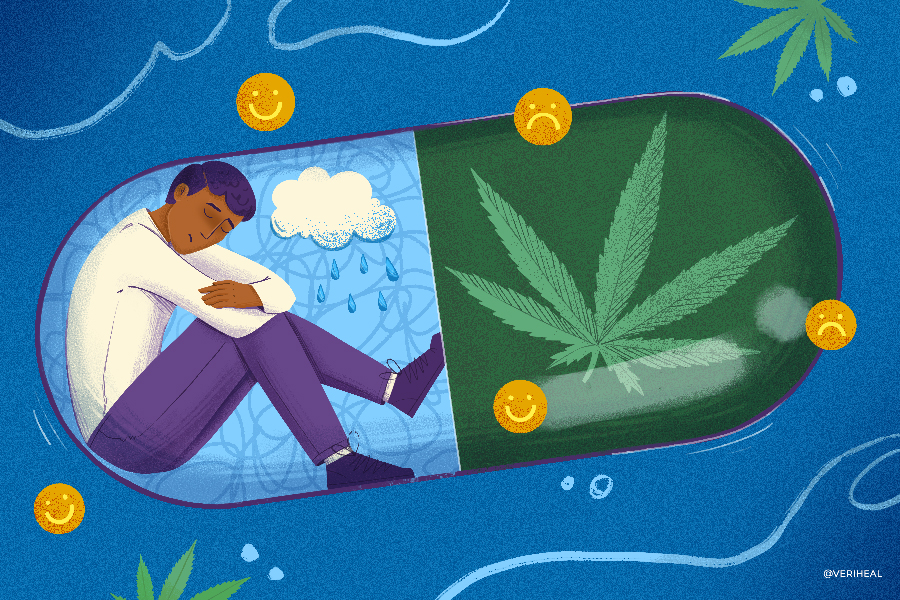