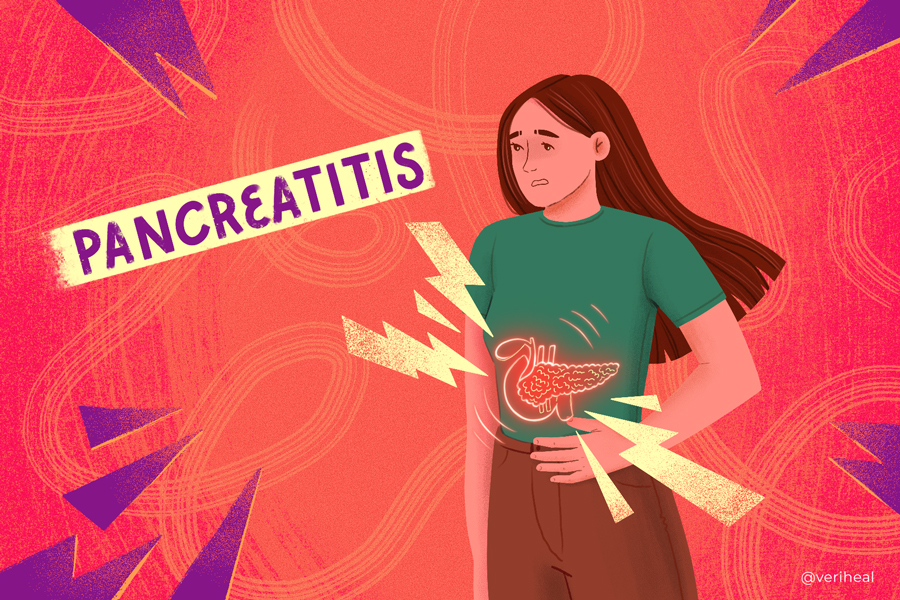 When the pancreas, the gland behind the stomach, becomes inflamed due to digestive enzymes eating the organ itself, pancreatitis occurs. Whether acute or chronic, pancreatitis can be a depilating condition, according to MedlinePlus. When acute, pancreatitis can be addressed immediately and cured within three days. When it is chronic, it could become fatal if not treated. Risk factors for the type of organ cancer include excessive alcohol use, smoking, obesity, and family history.

While treatments for the condition vary due to acute or chronic conditions, one method of ease used for both is medical cannabis. A New England Journal of Medicine (NJEM) Journal Watch report published in 2019 asks if medical cannabis is useful for painful pancreatitis. The answer was yes, with 34 out of 53 pancreatitis patients who used cannabis proving it. “Compared with nonusers, cannabis users demonstrated better outcomes, including lower daily opioid use and fewer hospital admissions and emergency department visits in the past calendar year,” reports the study.

While acute pancreatitis comes on quickly and resolves in about 72 hours, the chronic condition never improves and is most often seen in patients who are alcoholics, reports MedlinePlus. Even the symptoms of the two types differ. Acute pancreatitis signs include abdominal pain that radiates to your back, nausea, and vomiting, chronic pancreatitis brings on uncontrollable weight loss and oily, smelly stools, according to the Mayo Clinic.

There are initial and long-term treatments for pancreatitis. Fasting, intravenous fluids, and pain medications are how the condition is treated when hospitalized. Sometimes surgery is required to drain the digestive enzyme fluid from the pancreas and take away all infected tissue, notes the clinic. Other treatments include chronic pain management and dietary changes.

Patients Using Cannabinoids to Ease the Symptoms of Pancreatitis

California-based nonprofit Project CBD reports significant study results published by doctors of the Cleveland Clinic Foundation who studied how cannabis users with pancreatitis compared to the general population. “They surveyed records of 2.8 million acute pancreatitis patients over 10 years, and the results were dramatic,” according to the study, adding. “People with pancreatitis who had cannabinoids in their bloodstream were 3-4x less likely to die in hospital.”

The nonprofit notes the paradox between medical cannabis and pancreatic cancer, but confirms the anomaly is real. “Interestingly, preclinical research seems to indicate that THC would be harmful in pancreatic inflammation, and some case reports have linked pancreatitis to cannabis use,” reports Project CBD. “But we’ve seen similar paradox with obesity.”

Evidence that medical cannabis can alleviate pancreatitis pain is found in a 2012 U.S. National Library of Medicine clinical trial report out of the Radboud University in Europe on chronic pancreatitis patients who benefited from the plant properties.

“Delta-9-tetrahydrocannabinol (Δ9-THC), the psychoactive substance of the cannabis plant, has been shown in previous studies to be a promising analgesic,” according to the study description. “The development of Namisol®, a tablet containing purified Δ9-THC showing an improved pharmacokinetic profile, provides the opportunity to test the analgesic potential of Δ9-THC in favourable conditions.” 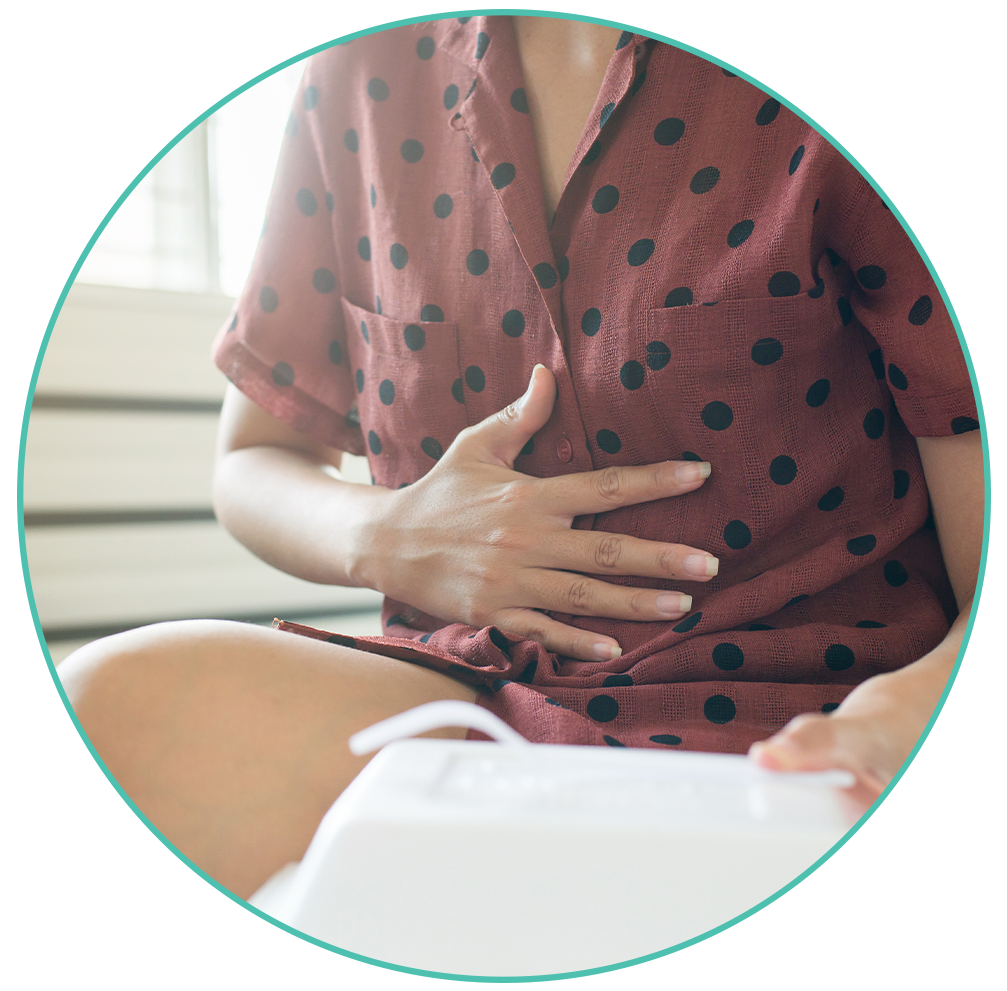