United States President Joe Biden has shown support for ending the reign of private prisons in the U.S. On Tuesday, Jan 26th, Joe Biden officially signed an executive order calling on the Department of Justice to discontinue the renewal of contracts with private prisons. Many people see this as a much needed first step towards helping to resolve the problem of mass incarcerating Americans. The United States of America is considered to be one of the most powerful nations in the world. It also holds another title, one that doesn’t have such a good ring to it. The United States of America has the largest population of incarcerated citizens in the world.

“The United States has the world’s largest private prison population. Of the 1.5 million people in state and federal prisons in 2016, 8.5 percent, or 128,063, were incarcerated in private prisons. Another 26,249 people -73 percent of all people in immigration detention- were confined in privately-run facilities on a daily basis during fiscal year 2017.”- sentencingproject.org

President Biden was quoted to media sources saying, “I ran for president because I believe we’re in a battle for the soul of this nation. And the simple truth is, our soul will be troubled as long as systematic racism is allowed to persist. I firmly believe the nation is ready to change, but the government has to change as well.”

Let’s hope Biden sticks to what he says and brings a change in government. Not just a change, but a much needed positive change. Our government has been changing for decades now, yet it still remains the same. Women and minorities are just now beginning to be taken seriously, and they have to fight for that every step of the way it seems. While this move seems like a major victory, some might disagree.

According to Forbes, the Department of Justice only has contracts with a total of 12 private prisons that oversee an estimated 14,000 inmates. The executive order signed by President Biden only applies to these 12 specific prisons. It does not affect any other arrangements or agreements between agencies and states. In 2019 there were an estimated 116, 000 prisoners incarcerated throughout private prisons across America.

“From 2000 to 2016 the number of people housed in private prisons increased five times faster than the total prison population. Over a similar timeframe, the proportion of people detained in private immigration facilities increased by 442 percent.”-  sentencingproject.org

It’s high time that a commander-in-chief acknowledged that our country has been profiting off of incarcerating its citizens. In another statement to media Biden said, “This is the first step to stop corporations profiting off incarceration that is less humane and less safe. It’s just the beginning of my administration’s plan to address systematic plans and our criminal justice system.” Biden recently also announced a racial equity plan.

The Cost of Private Prisons

Currently, in the United States of America, the average fee to house a prisoner in a private prison is $150 per day, according to Investopedia. This averages up to $54,000 plus per year! We spend more on our criminals than we do helping working families, veterans, or practically anyone else in our nation. In comparison, the average welfare benefits only come in at a fraction of that. When it comes to private prisons, California has one of the highest private prison populations in the United States. According to statistics posted on vera.org in 2015, California had a whopping 132,992 inmates in private prisons being housed at the cost of $64,642 per year each. That comes up to a total of $8,596,868.864 that the U.S. federal government paid private prisons in California to house inmates.

Biden might just be fighting for you. A complete turnaround from his previous policies and his infamous 1994 Crime Bill that many suggest generated America’s mass incarceration issue in the first place. But only time will tell if the change we got was from one hand to another or if it is a change in the form of actions that make a difference. Along with the order for the DOJ to halt renewing or starting any contracts with private prisons, President Joe Biden also signed three other orders.

One order demanded more consistent communication between tribal governments and U.S. government agencies. Another order issued a memorandum aimed at the Department of Housing and Urban Development asking them to audit all manners the Trump administration put in place that might have undermined fair housing regulations. Last but not least, a memo was addressed to Health and Human Services, asking them to develop guidelines of “cultural competency” to be used when interacting with Pacific Islanders and Asian Americans under the COVID-19 pandemic.

Biden has been busy since taking office on Jan 20th. Let’s hope that all of these efforts produce results that make a difference and not just house more of the same old politics we’ve seen over the past few decades filled with false promises. 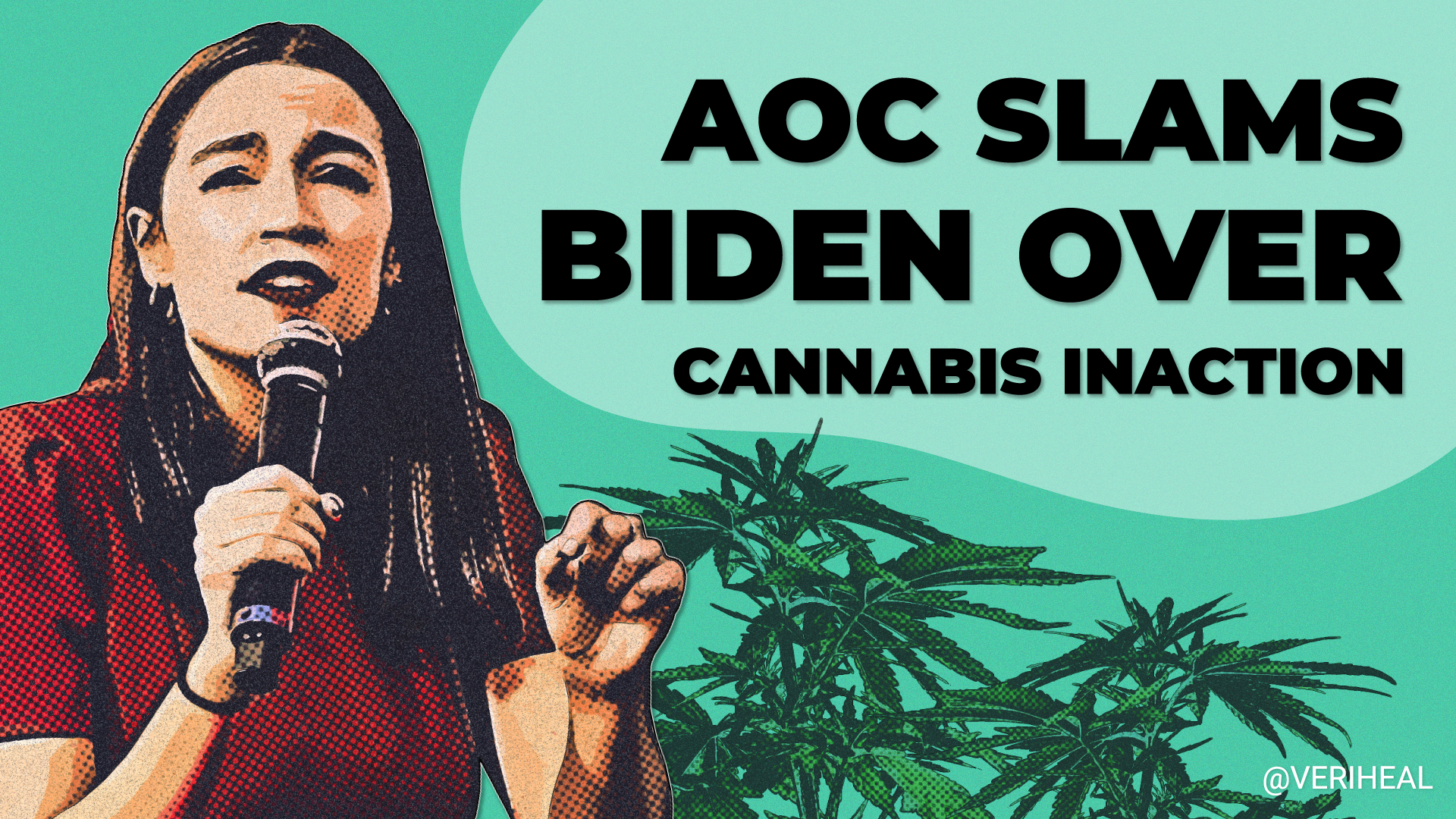 Happy Juneteenth – A Time for Reflection, Celebration, and Change