Home Cooking Who Is Rick Simpson and What Is the Significance of RSO?

Who Is Rick Simpson and What Is the Significance of RSO? 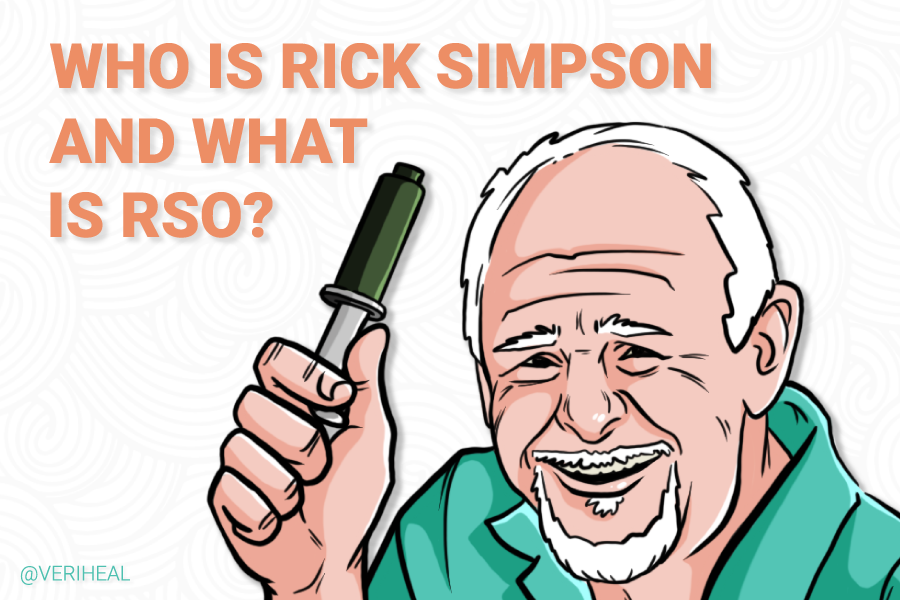 Cannabis is finding a foothold in the medical world, and people have begun to use it to treat all kinds of conditions, from anxiety to arthritis. In several states, it is now legal to purchase medical cannabis, even if the state does not permit the sale of recreational cannabis, as long as you first obtain a card from your physician.

One of the earliest uses of medical cannabis is a treatment for the side effects associated with cancer and its traditional treatments. In particular, a concentrated form of cannabis known as Rick Simpson Oil, or RSO, has shown to be effective against cancer.

But just who is this Rick Simpson, and what is it that makes his oil so special?

Rick Simpson begins this story as an engineer in a Canadian hospital in the 90s. At the time, his world and the world of cannabis did not intersect. But after an accident in which Simpson fell from a ladder and sustained head trauma, he began to suffer from chronic dizzy spells and a ringing in his ears. Though his doctors tried to help, medicine had little effect on these symptoms.

Simpson’s hope was renewed when he saw a documentary about medical cannabis. He was able to acquire some cannabis of his own and saw significant relief with its use.

Years later, Rick Simpson was diagnosed with skin cancer. Remembering his previous success with cannabis, and having read a study in which THC was effective against cancer in mice, he decided to try treating his condition by applying concentrated cannabis oil topically.

After four days of constant exposure to the cannabis oil, Simpson’s cancerous growths had disappeared. The experience made a believer of Simpson, and he went on to distribute his cannabis oil and spread the word about what had happened to him.

How to Make Your Own RSO

If you’re tempted to try Rick Simpson’s legendary cannabis oil, you’re in luck—the concoction can be prepared in your own home. Here’s what you’ll need:

Put the cannabis in the bucket and add solvent until the plant matter is covered, stirring as you go. Continue stirring for about three minutes to allow the THC to dissolve. Drain the mixture through the cheesecloth into the bowl, then return the drained plant matter to the bucket, add more solvent, and repeat the stirring process.

Once the solvent has completely evaporated, siphon the remaining oil into the syringe, You will easily be able to dose from there.

How to Use RSO

Using RSO is just like using any other medical cannabis product, in that you should consult with your physician first. They might have helpful information about how cannabis might interact with any medicines you’re already taking. You should also start out with a small dose and work your way up. A dose of RSO is about half the size of a grain of rice, and you should start out with no more than three per day. After a week, consider doubling your dose if you want to see stronger effects.

What other solvents can be used? Everclear?
Thanks!

Please check our article on how concentrates are processed. It goes in-depth on the different solvents used for extraction.