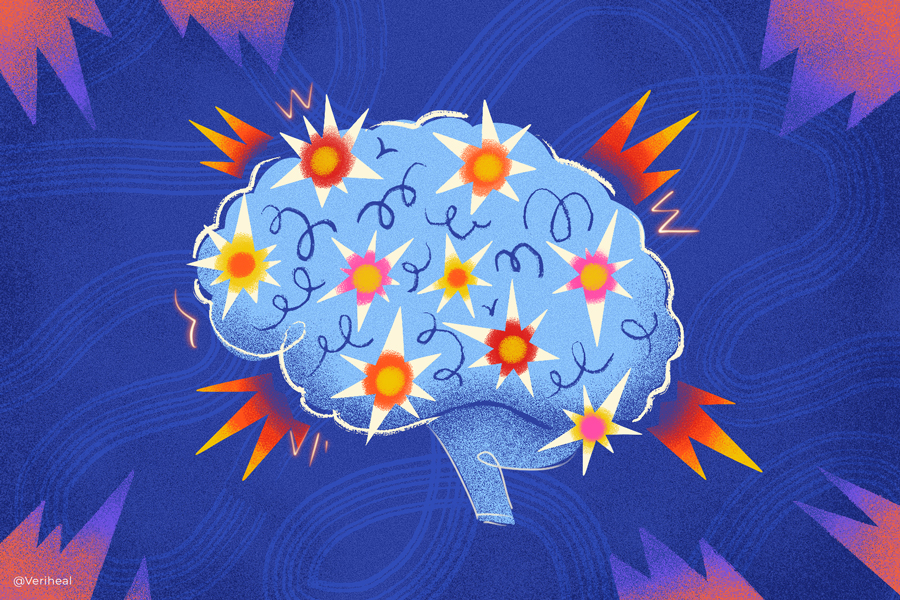 Lennox-Gastaut Syndrome is a severe condition where an individual suffers epileptic seizures from early childhood. According to the U.S National Library of Medicine Genetics Home Reference report, adding the disorder consists of multiple types of convulsions. There is the most commonly known tonic seizure, when the muscles stiffen up, occurring in sleep and awake, and there’s drop attacks, the sudden loss of muscle tone, sometimes causing severe falls and injury.

The fact that epilepsy is treated with medical cannabis, most notably in children, is logical to conclude that medical cannabis can alleviate the symptoms of LGS. So much, that the Federal Drug and Administration (FDA) approved cannabidiol for the condition and Dravet Syndrome, with FDA Commissioner Scott Gottlieb, MD notably saying “this approval serves as a reminder that advancing sound development programs that properly evaluate active ingredients contained in marijuana can lead to important medical therapies.

Furthermore, “the FDA is committed to this kind of careful scientific research and drug development,” according to the commissioner.

While the U.S. National Library of Medicine notes there can be different causes of LGS, it does it can occur from a present neurological disorder that occurred during pregnancy when the brain develops. WebMD notes some specific reasons, including lack of oxygen during birth, brain infections, cortical dysplasia, and tuberous sclerosis.

The National Organization for Rare Disorders (NORD) reports that the condition occurs in .1-.28 people per 100,000, possibly accounting for 1-4% of childhood epilepsy diagnosis. Symptoms of Lennox-Gastaut is the presence of all types of convulsions, including tonic, atonic, and absence seizures. WebMD notes the first prescribed medicine as the cannabidiol FDA-approved drug Epidoloex.

Like Epidoloex, medical cannabis proves to be positive in the function of other seizure disorders, specifically epilepsy. Even the Epilepsy Foundation says so, citing a 2018 New England Journal of Medicine report “Effect of Cannabidiol on Drop Seizures in the Lennox-Gastaut Syndrome.”

“Among children and adults with the Lennox–Gastaut syndrome, the addition of cannabidiol at a dose of 10 mg or 20 mg per kilogram per day to a conventional antiepileptic regimen resulted in greater reductions in the frequency of drop seizures than placebo,” according to the renowned medical journal study.

Along with medical professionals and the FDA, stock advisor The Motley Fool reports on Epidiolex’s manufacturer GW Pharmaceuticals, stating, “the biotech’s pipeline also includes other cannabinoid drug candidates,” with the one called Nabiximols already marketed outside the U.S. for treatment of multiple sclerosis spasticity called Sativex.”

“GW has a late-stage clinical trial under way in the U.S. with the hope of obtaining FDA approval,” reports the Motley Fool. “It’s also evaluating other cannabinoids in phase 1 and phase 2 studies targeting diseases including epilepsy, autism spectrum disorders, and schizophrenia.”

The horizon for medical cannabis and LGS keeps getting brighter and becoming aware of the positive effects of the plant properties. Meanwhile, children with LGS do not have to suffer as before with the FDA approved Epidolex, a legal cannabidiol product that shows CBD can treat the depilating condition. 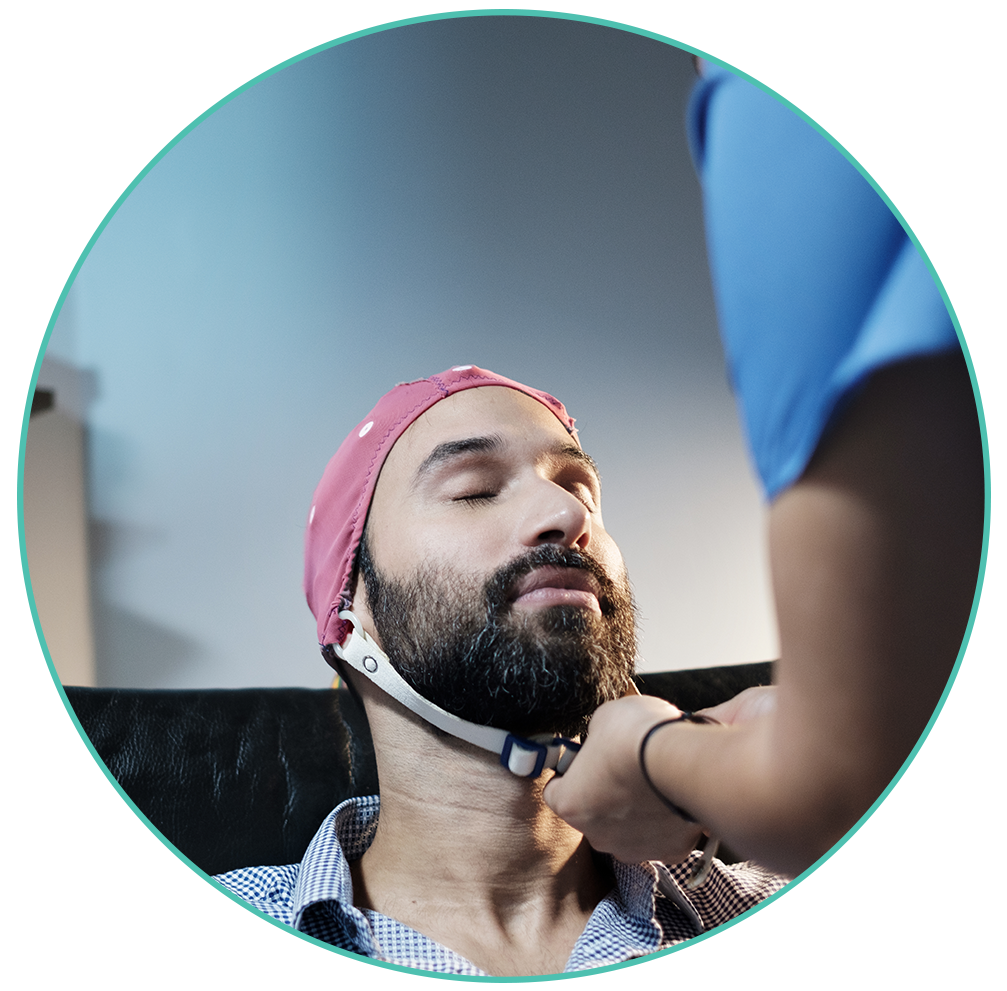