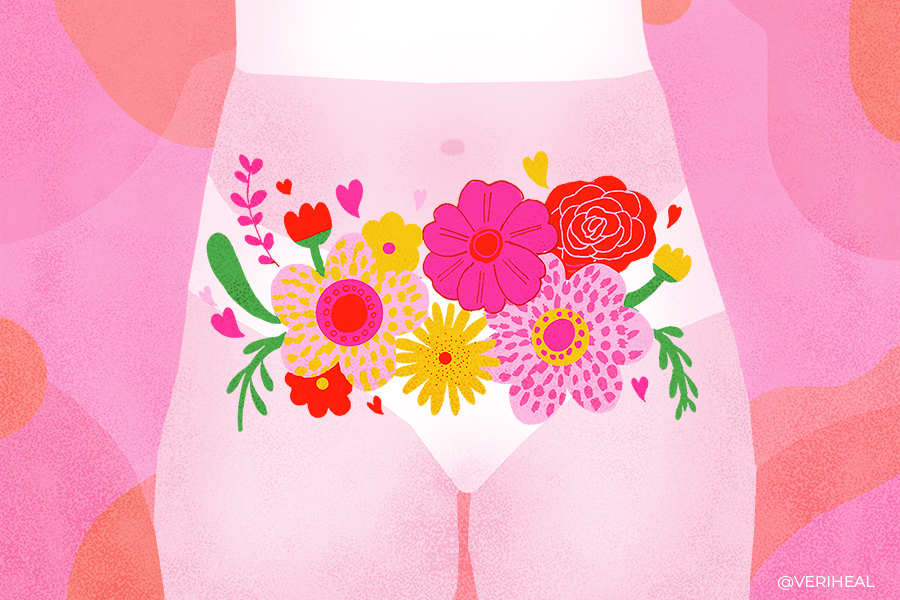 Up to 90% of women admit they suffer from premenstrual symptoms, including bloating, headaches, and moodiness a week or two before they get their period, according to the U.S. Department of Health & Human Services Office of Women’s Health (OWH). In contrast, some suffer from severe pain and discomfort; others have little pain.

A 2017 VICE report, “Could Weed Help Treat PMS,” states that “some women puff-puff-pass on Midol, finding pain relief in cannabis instead.” Citing a 2008 study, “Cannabis Treatments in Obstetrics and Gynecology: A Historical Review,” out of the Journal of Cannabis Therapeutics, Vice reports that, “the use of weed to treat menstrual cramping is nothing new, dating back to the 1800’s when Queen Victoria’s clinician allegedly prescribed her Mary Jane to alleviate period pain and symptoms of PMS.”

While medical cannabis can definitely help alleviate PMS discomfort, the lack of medical proof camouflages the obvious. “While there is plenty of anecdotal evidence that CBD and THC products are effective in the relief of menstrual pain and endometriosis, there is limited to no scientific research in peer reviewed journals,” Dr. Leah Millheiser, Stanford Health Care obstetrician/gynecologist, told Vice.

Though researchers believe a change in hormone levels causes PMS, the exact origin of the monthly condition is unknown. There are both physical and emotional PMS symptoms. Physical signs that PMS is starting include swollen breasts, gassy feeling, cramping, and clumsiness, and emotional symptoms entail depression, irritability, anxiety, mood swings, and decreased sexual desire.

There are several treatments for PMS, beginning with regular exercise and a healthy diet, not smoking, and getting sufficient rest. One treatment that has proven effective is medical cannabis, relieving more than one PMS symptom at a time, including inflammation, anxiety, and mood swings.

The Benefits of Cannabinoids for Premenstrual Syndrome

Like popular media outlet VICE, even the New York Daily News reports in 2017 that medical cannabis eases PMS. “There’s no definitive proof yet—largely due to the federal government’s failure to declassify marijuana as a Schedule I drug and therefore limit the research available—but early studies, as well as firsthand accounts, suggest that medical marijuana can significantly abate a number of PMS symptoms,” reports the New York media outlet.

The Daily News details how medical cannabis currently relieves headaches, period cramps, depressed mood, and diarrhea, noting that it can be used as a topical application or via old-fashioned inhalation.

“You can always just smoke the flower if you’re looking for quick and easy relief,” reports the Daily News, adding that it is more effective than topical application and not as intense as eating an edible. “Plus, its effects are immediate, so you can easily moderate how much or how little you want/need.”

Even notable media outlet POPSUGAR reported on the medical cannabis and PMS in 2017, giving the topic even more headlines. Like Vice, POPSUGAR looks to the past regarding the plant, cites the same source, “Cannabis Treatments in Obstetrics and Gynecology: A Historical Review,” and writes, that along with holistic and alternative alleviation, “perhaps we just need to look back to ancient times for another variable remedy: cannabis.”

As seen in both these significant media outlets and scientific journals, it is pretty clear medical cannabis eases PMS and has for thousands of years, making headlines then and now. 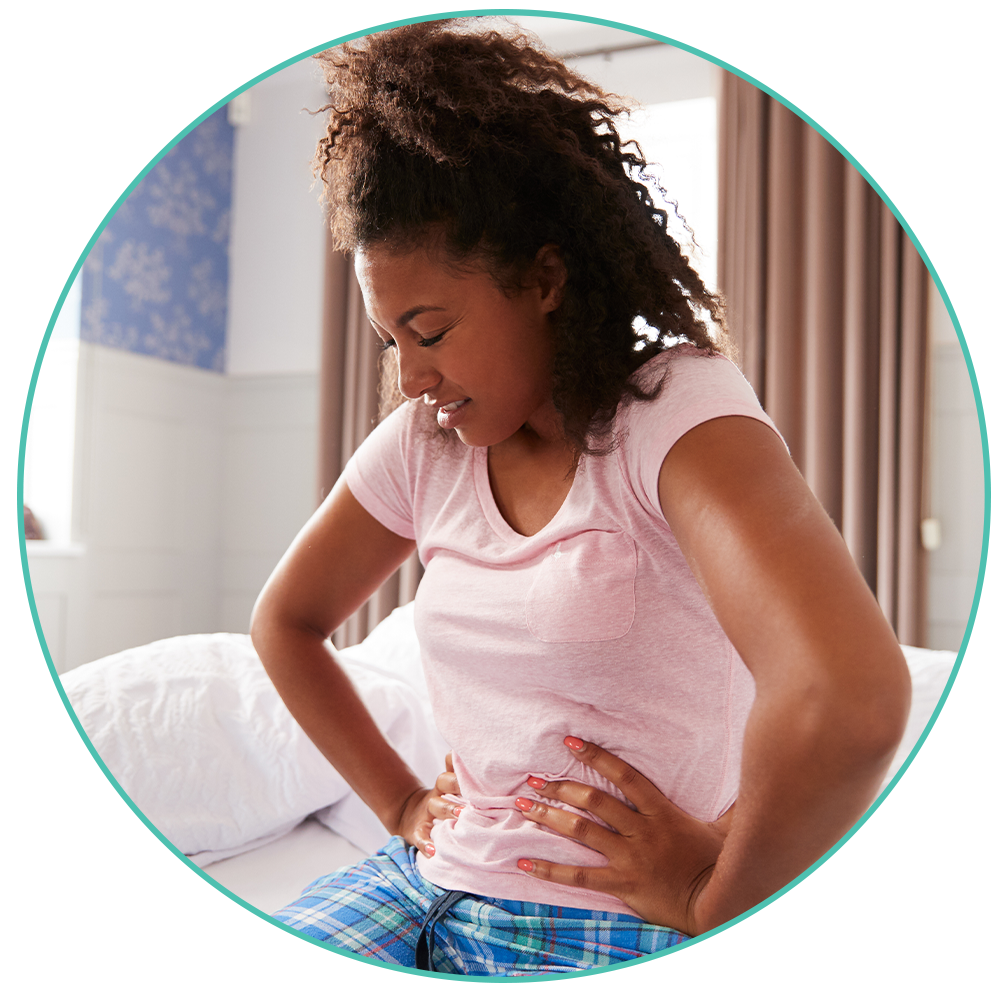