Motion sickness, the sudden feeling of dizziness and nausea that leads to vomiting, happens when traveling. Whether by car, plane, train, and most often boats, motion sickness is a common disorder, according to the U.S. National Library of Medicine journal Genetics Home Reference.

While there are over-the-counter medications and natural remedies suggested to ease motion sickness, medical cannabis properties can help alleviate nausea, showing signs that it could help the condition. In 2011, the British Journal of Pharmacology studied the regulation of nausea and vomiting by cannabinoids, finding answers otherwise unknown. “Considerable evidence demonstrates that manipulation of the endocannabinoid system regulates nausea and vomiting in humans and other animals,” reports the study.

Along with dizziness and nausea, Genetics Home Reference also reports symptoms of hyperventilation, headaches, restlessness, and drowsiness. While anyone can suffer from the condition sickness, pregnant women and children tend to experience it more, while “some ethnic and geographic groups are more likely to report being susceptible to motion sickness,” reports the medical periodical. Some studies suggest Asians have it more than Europeans.

Additionally, motion sickness may run in the family, according to Genetics Home Reference, reporting “common, complex conditions such as motion sickness are often polygenic, which means they involve variations in many genes.” The first line of defense for motion sickness, also called rider’s vertigo, is to travel as little as possible.

While that is not possible for many, other tips include staring at a stable object when it sets in, avoid reading while traveling, breathe in fresh air, and do not drink alcohol, reports WebMD. If flying in a plane, a seat over the wing is better suited for people with motion sickness as well as the front seat in a car. Two natural remedies that prove to work are eating raw ginger to ease nausea and chewing mint, which can calm nerves.

A clinical trial conducted in 2010 titled “Motion Sickness, Stress, and the Endocannabinoid System,” showed how the plant properties eased symptoms in 21 volunteers who completed parabolic flight maneuvers. “These findings demonstrate that stress and motion sickness in humans is associated with impaired endocannabinoid activity,” according to PloS One medical periodical. Enhancing ECS signaling may represent an alternative therapeutic strategy for motion sickness in individuals who do not respond to currently available treatments.

After decades of continued research, medical cannabis proved to alleviate nausea as expected. “Advances in recent progress in understanding the regulation of nausea and vomiting by cannabinoids and the endocannabinoid system have revealed significant potential for therapeutic approaches to be developed,” the study concluded.

Surely more studies will conclude that medical cannabis eases nausea from motion sickness as it has already proven to alleviate queasiness in cancer patients undergoing chemotherapy. 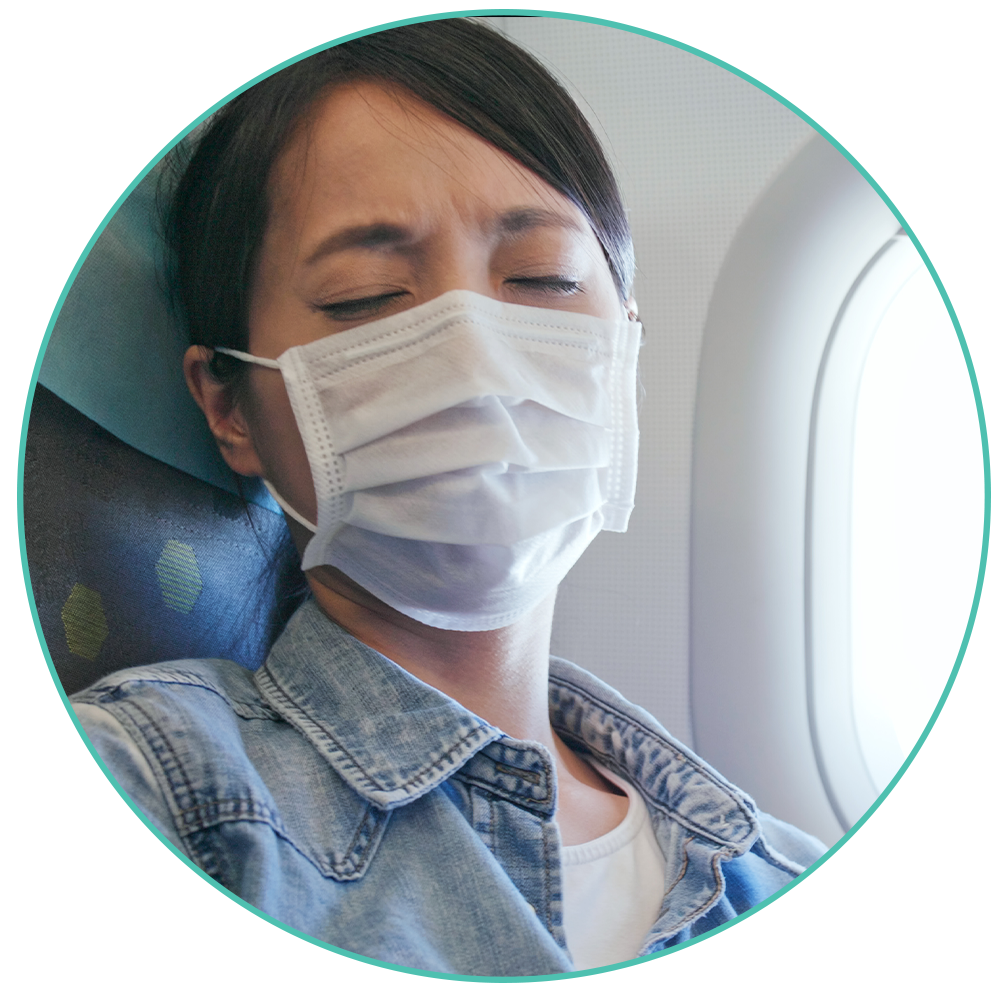