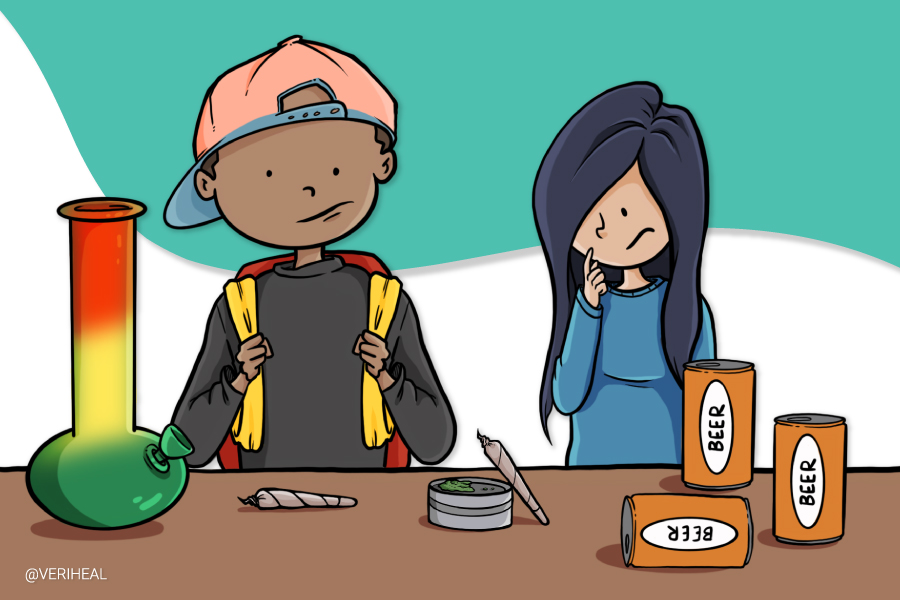 For many years those who have stood against the reform of cannabis laws have argued that decriminalization and/or legalization would lead to an increase in consumption among adolescents. On the opposite side of the argument, cannabis activists have argued that legalization would have the opposite effect. A recent report released by federal Centers for Disease Control and Prevention (CDC) suggests that pro-cannabis activists may have been right. According to this report, consumption among high school youth has declined since legalization has reached more states nationwide.

About the Youth Risk Behavior Survey

Other Findings and Statements from Officials

The study also found that long term consumption “increased during 2009–2013 and then decreased during 2013–2019,” solidifying what advocates have long known and argued.  Sheila Vakharia, deputy director of the department of research and academic engagement for the Drug Policy Alliance, stated the following in a recent press release regarding the findings of this study.

“We are reassured by the latest results from the 2019 Youth Risk Behavior Survey because they show that youth marijuana use has not increased over the past decade, even as more states across the country have passed progressive marijuana laws. These results affirm that we must continue to promote marijuana legalization and regulation for its public health and community safety benefits, especially in regards to limiting youth access”.

Data that Supports These Findings on Youth Consumption

This study isn’t the only recent report regarding the seemingly positive impact that legalization seems to be having on youth consumption rates across the country. A spokesperson with the White House Office of National Drug Control Policy’s National Marijuana Initiative made a statement just last month stating that while the reasons may be unclear, the consumption of cannabis among youth in Colorado and other states with legal markets are decreasing and whether we understand why or not, that is a good thing.  This is in reference to a report released by Colorado officials that concluded youth consumption rates had not “significantly changed since legalization.”

Data from Washington State released last year also supports the statement that consumption has dropped among adolescents since legalization occurred, however, the report did not quote cannabis legalization as being the sole factor as to why this decrease was seen. Instead, it was concluded that it could be because of a “loss of novelty appeal among youths” or a result of more regulations and a strained illicit market.

What SAM Had to Say and Why it is Wrong

According to the recent CDC report, 21.7% of high school students reported consuming cannabis within the last 30 days. 29.2% however had consumed alcohol during the same time period. While the prohibitionist group known as Smart Approaches to Marijuana or simply SAM may have interpreted this data as negative in regard to the effects that legalization has, they did not take into consideration what was not analyzed in this dataset. The report looked at the rate of consumption regarding cannabis among high school students, but it did not examine the lifetime consumption rate of alcohol among the same group.

In 2018, YRBS coordinators “elected to drop the question, among other changes to the survey questions” according to a CDC spokesperson. Why those changes were made is unclear. With this data being excluded from the report, the claims made by SAM which stated that “the data finds that lifetime marijuana use is the number one risk factor for prescription opioid misuse” is misleading and an inaccurate assumption at best. It is assumable that with current alcohol consumption rates exceeding that of cannabis that the lifetime consumption rates for alcohol would also exceed that of cannabis thus making alcohol one of the most significant risk factors to providing a gateway to other substance abuse.

No matter how you interpret the data in this recent report, one thing is for sure, the consumption rates of cannabis among youth has not increased since cannabis legalization has started to occur in many more places in recent years. It is time that we move past the propaganda of the past and start recognizing and believing in the data we have today. While there is much room for improvement when analyzing data such as this, we have seen time and time again, year after year, the same results, and that is that cannabis consumption is not increasing as a result of legalization and after all, that is what matters most. 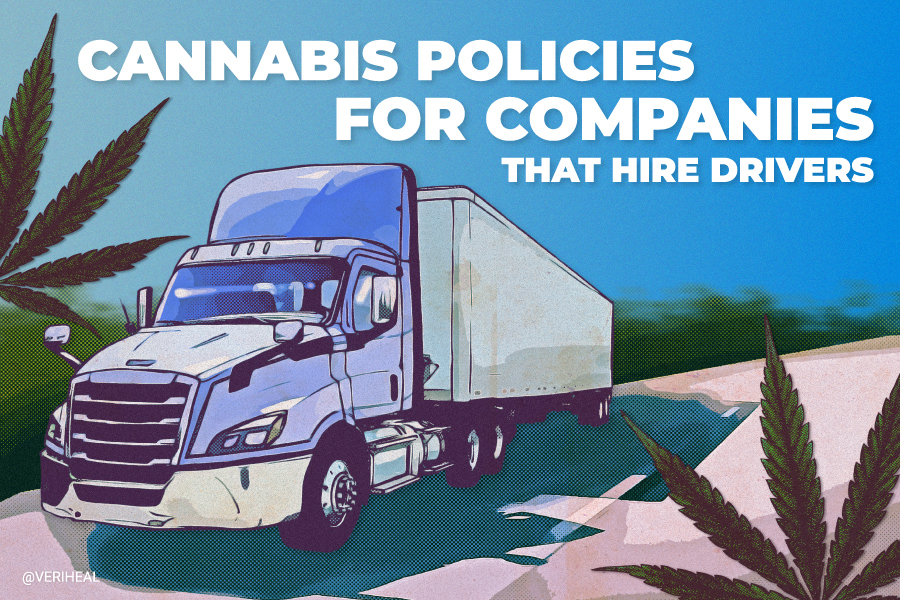 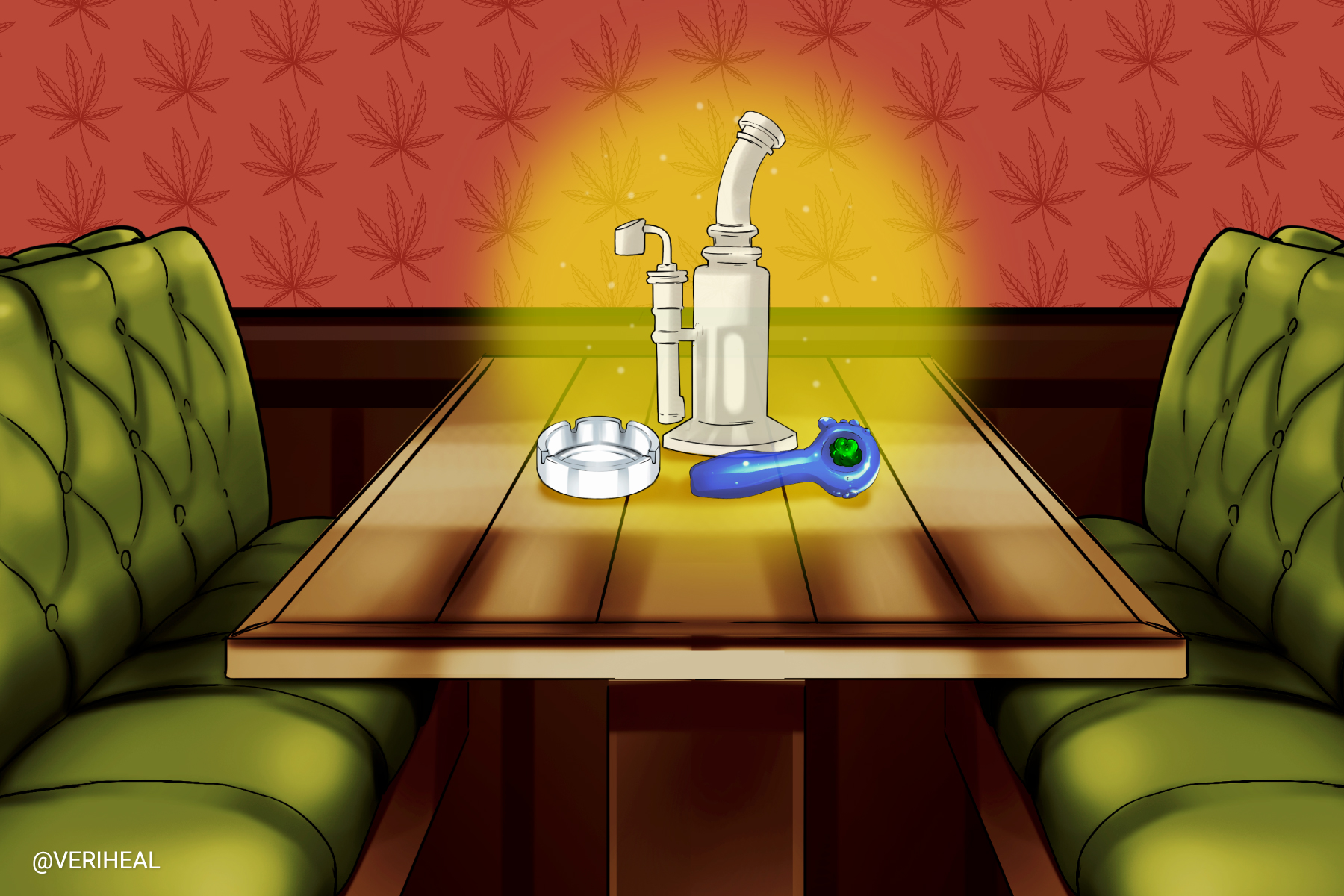