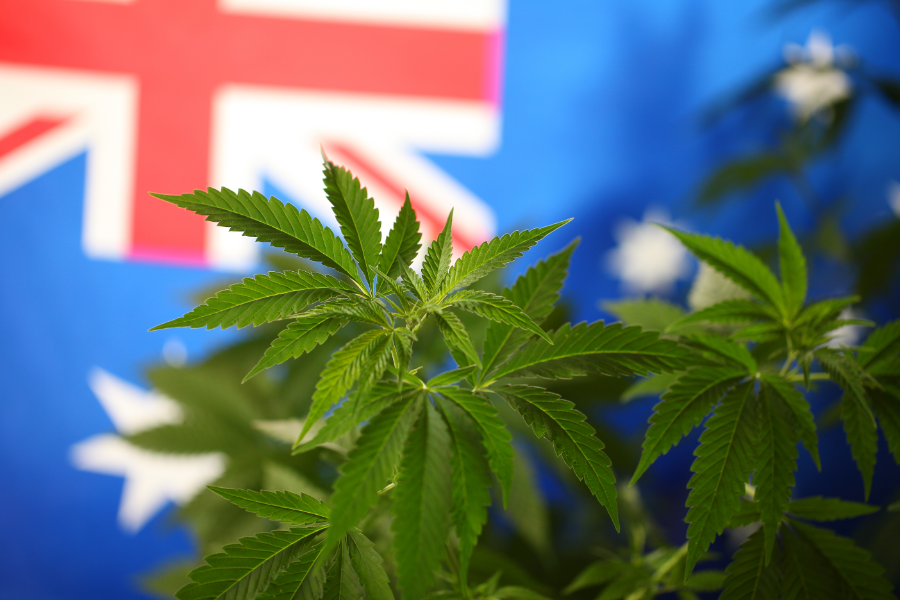 It’s not just the United States that is in the process of overhauling its laws surrounding cannabis. Just this month, new legislation regarding the possession of cannabis in Australia went into effect.

The new laws were passed last September in the Australian Capital Territory, part of an effort by the country’s leaders to change with the times. Australian officials maintain that they are not encouraging their citizens to use cannabis.

Cannabis in Australia remains illegal under federal law. But, just as in the United States, the Australian Federal Government recognizes the rights of the territories to legislate independently on the matter of cannabis. The Australian Capital Territory becomes the first territory in the country to legalize cannabis.

Australian Prime Minister Scott Morrison, a self-proclaimed federalist, has announced that he will not seek to overturn or interfere with the territory’s new approach to cannabis.

What is Permitted Under the New Laws?

As we know all too well here in the States, “legalization” is not a one size fits all concept. Some states have legalized the possession of cannabis, meaning that the law is not at all involved in regulating possession. Other states have decriminalized possession, meaning that being caught with a given amount of cannabis will not result in a criminal record, but may result in a fine or other sanctions being taken against you.

There is also the matter of when a person may legally purchase and possess cannabis. Some states require a medical card in order to purchase cannabis legally. Others have legalized recreational cannabis.

So when we say that the Australian Capital Territory has legalized cannabis possession, it makes sense to ask a few follow up questions.

But Here’s What’s NOT Legal:

The ACT’s new legislation hasn’t made it all that much easier for Australians living in the territory to obtain or partake of cannabis. But it’s still a good start. It’s an acknowledgment from those in charge that the world is evolving and that cannabis has a place in the new world. And it’s a sign of hope that things will continue to move along this progressive path in the future. Australians should be encouraged by this legislation. It’s definitely on the right track.