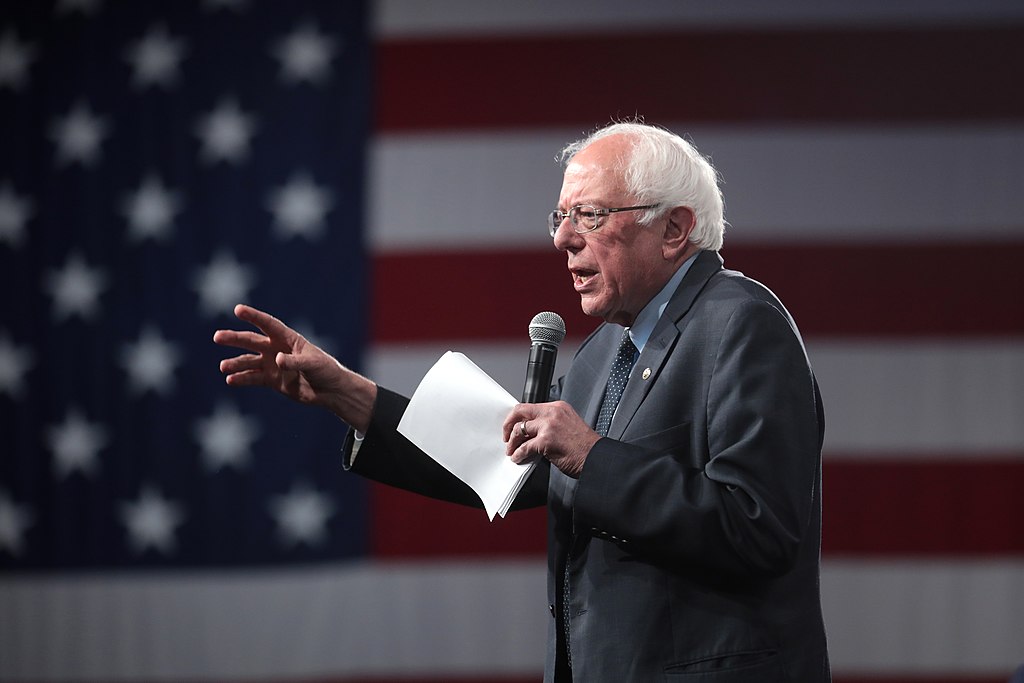 Sanders is far from alone in supporting federal cannabis legalization. After decades of attempted reform from hundreds if not thousands of grassroots cannabis advocate organizations, presidential candidates are speaking about their cannabis legalization stance. So far, nearly every declared Democratic presidential candidate has come out in support of either completely legalizing cannabis at the federal level, or descheduling it and leaving it up to the states.

From Clinton’s, “I didn’t inhale”; Democratic presidential candidates have come a long way. At the recent Iowa caucus, Bernie Sanders took an opportunity to clearly stand out amongst his democratic rivals. He vowed: “On my first day in office, through executive order, we will legalize cannabis in every state in this country.” Advocates clearly support Sander’s plan to overhaul federal cannabis reform as a top priority.

Would This Mean Cannabis Would Be Legal in Non-legal States?

No president can directly force faster changes for the states that have yet to legalize medical or recreational cannabis sales. Sander’s proposal of legalization via executive order would only affect federal responses to cannabis. That means states that develop and enforce their own rules and regulations about legal cannabis would no longer be in conflict with federal stance. This does not mean cannabis would be legal in states that currently prohibit it. However, by removing federal restrictions on interstate cannabis sales – an unbelievable amount of opportunity develops for not only interstate and even possible global sales.

Let’s Take it One Step Further – Vacate Past Cannabis Convictions

Many candidates — including Sanders and Elizabeth Warren would go even further, calling for past convictions for cannabis possession to be expunged and for an overhaul of federal criminal justice policies. Candidates that are supporting cannabis legalization, argue that current criminal penalties for cannabis possession have created far more harm than would come from treating it similar to alcohol or tobacco.

Cannabis’s criminal status under the federal Controlled Substances Act can only be changed by Congress, of course, but members of a Sanders cabinet would get the process rolling. Several states that have enacted cannabis reform, have included some addendum that includes past evictions. At least fifteen states have passed laws addressing the expungement of certain cannabis convictions. In 2019, Illinois, Nevada, New Hampshire, Missouri, and Washington all enacted legislation related to vacating or expunging records for cannabis possession charges.

Sanders Wants More – Give the Cannabis Industry to Minority Communities

After promising to expunge the criminal records of those arrested for cannabis possession, Sanders said he would give industry control to minority communities that disproportionately suffered arrests and incarceration in the war on drugs. His proposed plan would include offering grants that would encourage the opportunity for minority populations to enter the cannabis industry.

Given that the minority population has felt the bulk of cannabis prohibition, giving them a more accessible opportunity to profit off the very industry that has wrecked their communities. In general, the cannabis industry does need more diversity – not just people of color and varying socioeconomic statuses’, but women as well. No matter who you are thinking of voting for, the “legalize cannabis movement” is a persistent, unstoppable train that will continue to choo-choo until real national and global reform takes place.