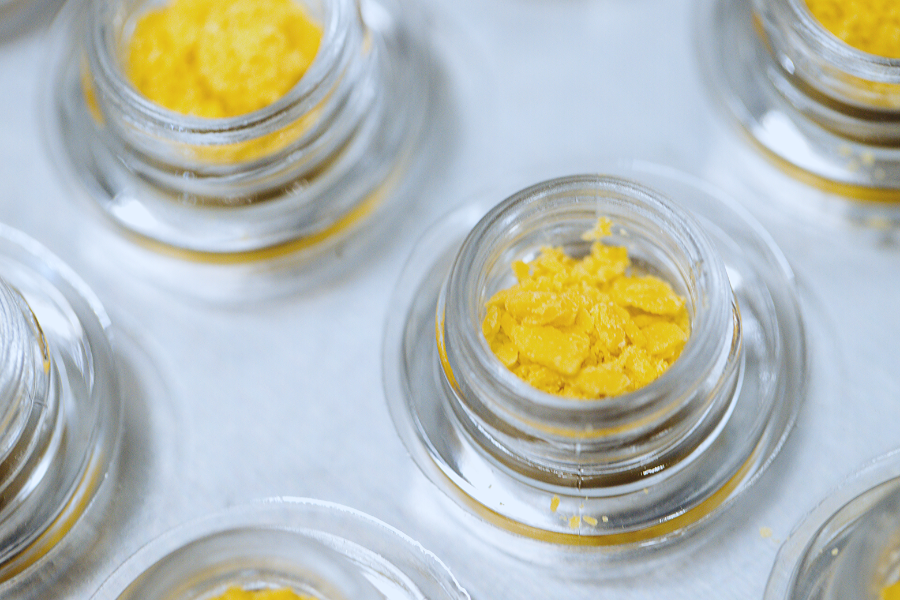 House Bill 2546 aimed to place a cap on THC percentages for cannabis products in Washington State. HB 2546 made its way to the Commerce and Gaming Committee and further. The bill has sponsors from both democrat and republican parties.

Lawmakers in Washington State are concerned that the legal cannabis market is affecting the mental health and physical health of the citizens of the state. The Center For Disease Control says that there was a minimum of 57 deaths caused by black market vape cartridges that were beefed up with vitamin e acetate.

From the Unregulated Market’s Aspect

The CDC also estimates that vitamin E acetate is linked to more than 2,000 lung injury disease cases nationwide. The majority of which were purchased on the black market and not from licensed dispensaries. Perhaps it’s thriving because of the excessive tax on cannabis. From dispensary owners and growers to processors, patients, and consumers, no one is safe from high taxation in the cannabis product chain.

Leo Beletsky, a professor of law and public health at Northwestern University was quoted telling Leafly, “There may well be rationale for eliminating some portion of the riskiest products on the market if there’s evidence to support that but doing that with 40 percent of the products would make very little sense. If 40 percent of the market is toward these products and then you ban them, you’d definitely be creating a push towards the black market.”

The Legislation Has Thankfully Stalled

HB 2546 made its way to the legislature but has since stalled. There were concerns about cannabis and psychosis, minors obtaining cannabis products, and significant concerns about such a bill being passed, strengthening the illicit market.

Good news for folks in Washington is that this bill has stalled. The bad news is the inception such an idea has taken place. Concluding the preliminary hearing on HB 2546, the chairman of the House Commerce and Gaming Committee, Rep. Strom Peterson (D-21), was quoted saying, “This bill is not going to be moving out of this committee.” He then followed up by saying, “but the conversation certainly is.”

HB 2546 is built on hype in the eyes of many people. Not everyone was against this bill though. A Bellingham-based psychiatrist named Henry Levine voiced support of HB 2546, citing all too familiar anti-marijuana propaganda of the past saying, “High-THC marijuana impairs judgment, impairs impulse control, and increases sex drive,” before reminding everyone that this “is a bad combination in youth.”

The executive director of the Craft Cannabis Coalition, Kyle Capizzi, said, “The hyperbole about THC so far has been along the lines of Reefer Madness.” Kyle goes on to tell the committee that psychosis is “a multifactorial disease,” saying, “This doesn’t have a single source, and cannabis is very likely a low contributor compared to many other factors in a person’s mental health.”

Representative Lauren Davis expressed that she was not looking to eliminate access to high potency products to everyone. She was quoted in an interview with Leafly, saying, “my goal is to prevent access to high potency THC products among young people with a developing prefrontal cortex.” This type of statement is a little peculiar as there are no studies that have been conducted on humans about the prefrontal cortex and cannabis that turned up by searching the web.

The most reputable study perhaps was called “the effects of adolescent THC exposure on the prefrontal ergic system implications for schizophrenia-related psychopathology.” It can be found published on the US National Library Of Medicine National Institute Of Health website.

Upon further study of this publication, there are a lot of words such as “could,” may,” and “possibly.” The diagrams explaining the effects of schizophrenia and the prefrontal molecular alterations that supposedly occur from high potency cannabis being exposed to the youth shows that the study was done on mice.

The last time I checked mice don’t have PTSD, work 40 hour work weeks, or live in the society driven by financial and social demands. Oh, and there is that aspect of the legal market where you have to be a patient or an adult to access the products, therefore, protecting unwanted access by adolescents to said products. Luckily, this bill has stalled and should not progress further.