Home Politics California Cannabis Taxes – Where is it All Going?

California Cannabis Taxes – Where is it All Going? 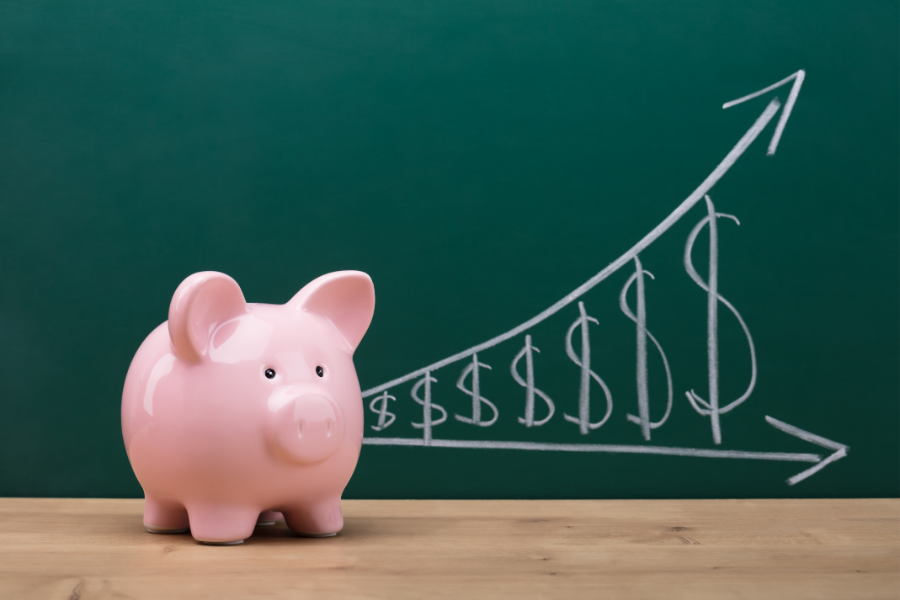 Legal cannabis brings in lots of money. We see states like Colorado, Massachusetts, Oklahoma, and others raking in millions of dollars in tax revenue from legal cannabis sales each year. When it comes to states and cannabis, one that has a relationship that goes hand-in-hand is California.

California is home to the Emerald Triangle known for growing some of the world’s best cannabis. This particular region of California has been an epicenter for cannabis cultivation for decades. In terms of cannabis legalization in California, both recreational and medical marijuana is legal in the state. The state has had a successful medical cannabis program implemented since 1996.

California’s Recreational Program is Starting to Pay Off

The state’s recreational cannabis program, which started in 2016 with the passing of proposition 64, has had a rocky start. There have been many cannabis dispensaries operating without the proper license. This is one of the issues that have led to the many raids being conducted across the state in hopes of stomping out black market cannabis sales.

California reported bringing in 630 million dollars in revenue from cannabis sales last year. This is excellent news, but where exactly do all these hundreds of millions of dollars go? How are the funds allocated, and who are they dispersed to? How are they used? If you’re curious as to how California cannabis tax revenue is used, you’re not alone. Let’s take a look at how California allocates funds from Cannabis tax dollars to do good throughout the state.

Criminal records cleared, cleaner forests, new parks, healthier smarter kids, drunk drivers off the road, these are some of the things cannabis tax revenue has helped with. In 2016 proposition 64 passed, and with it came several taxes for cannabis. Retail sales include a 15% state excise tax. A cultivation tax was also seen of $9.25 per ounce. There was also a state sales tax of 7.25% plus local sales tax up to 1%. To top it all off with the cherry there is a local cannabis business tax that can vary from 0% all the way up to 15%. San Francisco, for example, offers consumers there no additional local cannabis excise tax, whereas Oakland charges 10%. With all this tax being collected, people want to know where it’s going to.

In relation to the size of state cannabis tax revenue, California saw a 35% increase from 2018. This makes California’s two-year-old retail cannabis program more successful than the six-year-old one seen in Colorado. The funds received by the state of California from cannabis tax revenue go to cover research and regulatory costs. The majority of the funds are disbursed to youth anti-drug programs, public safety grants, and the environment. Youth anti-drug programs received the majority at an average of 60% funding compared to the environment and public safety grants, which only received about 20% each.

A Closer Look at the Numbers – Where the Taxes Go

Statistics from various California agencies report cannabis tax revenue supporting the state in a magnitude of different ways. Let’s look at some general estimates of where this money goes.

As you can see, millions of dollars are generated for programs that would otherwise not have this kind of funding. Anytime the federal government consistently cuts funding to states, states are having to look into other alternatives to produce the money needed to keep them from falling behind. Cannabis tax revenue appears to not only help keep states from falling behind but also to help them move ahead into the future, successfully laying a foundation for future generational success.