Home News Cannabis Banking Protection May be Closer Than You Think

Cannabis Banking Protection May be Closer Than You Think 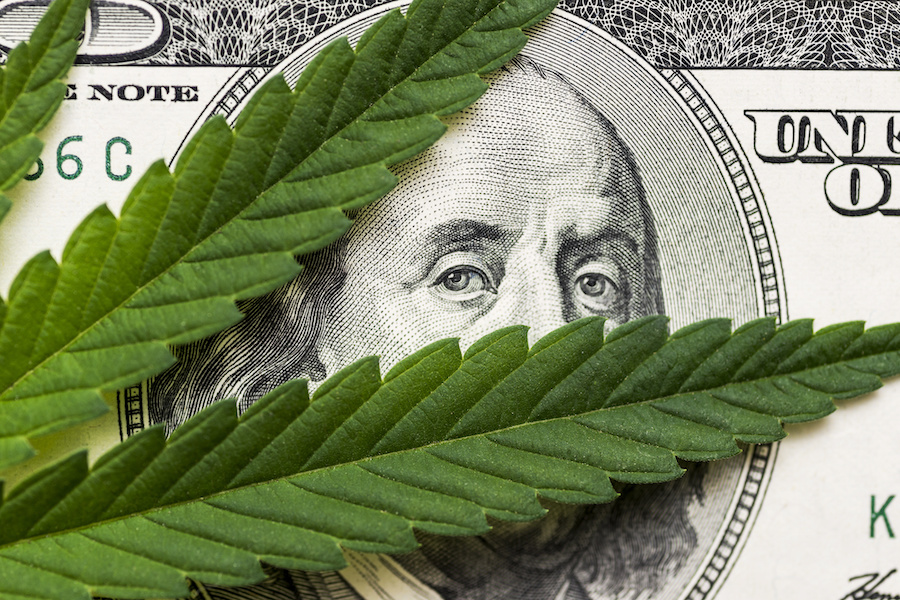 Update: The House passed the SAFE Banking Act by a majority of 321-103 on September 25, 2019. Next, the bill will go to the Senate, and if passed, will need to be signed by the President to be officially coded into law.

The cannabis industry is one of the most highly regulated industries in the country. It is also one of the highest-taxed and most profitable. However, unlike other billion-dollar industries, companies operating in legal state-level cannabis markets do not have access to traditional banking services. From having a place to store their money to having processors to handle sales of their products, the issues caused by lack of access to banking are numerous. Luckily, according to recent reports, a vote to resolve the banking issue could happen as early as next month.

The Secure and Fair Enforcement Banking Act, also known as the SAFE Banking Act, will receive a vote during the last week of September. This is according to a plan announced by House Majority Leader Steny Hoyer to the Democratic caucus. During a closed-door meeting, it was determined that the vote would be made utilizing what is known as “suspension of the rules.” This procedure is often implemented when there are noncontroversial bills that need to pass quickly.

Under “suspension of the rules,” the Secure and Fair Enforcement Banking Act will need to receive the support of 290 members of the chamber to pass.  Currently, the SAFE Banking Act has over 200 co-sponsors. One of the benefits to the “suspension of the rules” procedure is that no amendments are allowed to be made to the legislation. The bill has already received support as it cleared with success through the House Financial Services Committee back in March. The Senate Banking Committee is also set to hold a vote on cannabis banking legislation in the near future.

What the SAFE Banking Act Will Accomplish if Passed

According to the text of the official bill, the “Secure And Fair Enforcement Banking Act of 2019” or the “SAFE Banking Act of 2019” is a bill “to create protections for depository institutions that provide financial services to cannabis-related legitimate businesses and service providers for such businesses, and for other purposes.” The bill was first introduced on March 7th, 2019 in the U.S. House of Representatives by Rep. Ed Perlmutter. Here is what it will accomplish if passed.

Essentially, if passed, the SAFE Banking Act would make it so that legal cannabis businesses could have the same access to banking as any other business without fear of the federal government intervening.

The Future Could be Safer if the SAFE Banking Act Passes

If cannabis businesses operating within compliance in-state markets could have access to banking, not only would it solve many issues for them from a business perspective, but it would also make the regulated industry much safer. As it stands right now, most cannabis businesses operate as cash-only entities. As you can probably imagine, this causes mass security risks.

There is no reason that these legal businesses should have to pay to have extra security on site because there are thousands of dollars in cash in the stores from sales. Nor should dispensary owners have to risk transporting and storing thousands in cash at their home because they can’t put it in the bank. Nor should they have to pay thousands, sometimes even hundreds of thousands of dollars in taxes to the IRS in cash. I could go on, but I think you get my point.

The cannabis industry is worth billions, and like any other sector, businesses operating in the legal cannabis industry should have full access to banking services. Share if you agree and remember to contact your political leaders and tell them to vote YES on SAFE!