Cannabis Breathalyzers, The New Way to Test for DUI’s 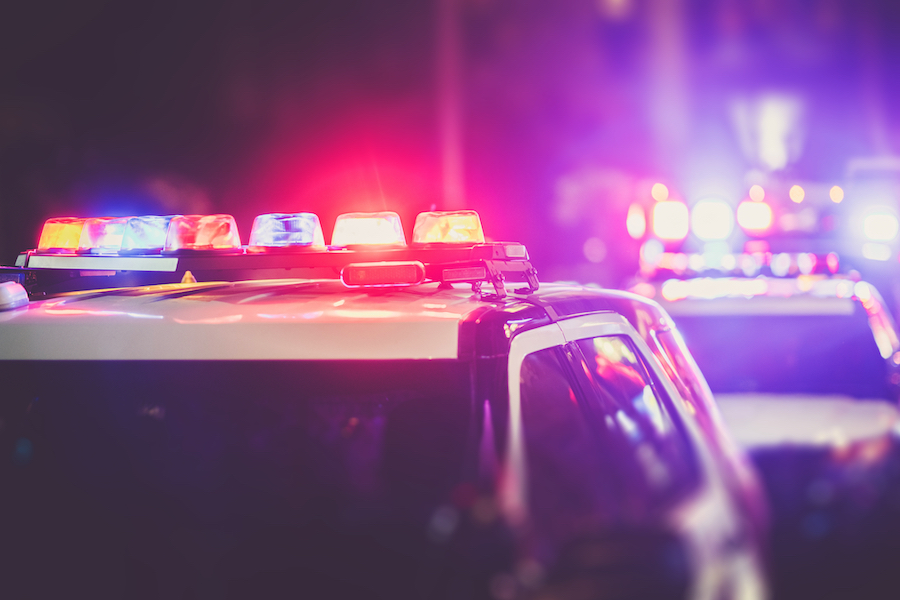 The breathalyzer has been around since the 1950s but there is currently no device like that for cannabis. However, there are several technology startups and university scientists that say they are close to commercializing something like the breathalyzer but specifically for cannabis.

How Will Law Enforcement Test for THC?

This may be tricky to obtain as cannabis can remain in a persons’ system long after the “high” has worn off. Hypothetically, they can’t set a quantity level either as each person responds differently to different quantities and tolerance. For instance, if my mother and I had to take the same quantity of the same strain, she would be more “high” than myself. This is probably due to my tolerance but could also be explained by differences in what our bodies are equipped to handle.

The findings of a University of California study showed that THC could be detected in breath for up to three hours after smoking. The company that sponsored this study, Hound Labs, has managed to raise more than $60 million to develop a breathalyzer that can detect alcohol and cannabis. What is significant about their study is that they were only able to detect cannabis in the breath after a certain about of time but it couldn’t pick up intoxication levels per se.

Hound Labs has stated they are not trying to test for levels of cannabis intoxication either, they simply want a warning that cannabis has been consumed within the last 3 hours. This device is certainly progressive but neglects to cover edibles and the other methods of consumption. Despite that, Hound Labs remain ahead in the race.

There is minimal research on how to test for drivers that are under the influence of cannabis. Perhaps if more research was done, we could figure out the criteria for what we should test drivers for. There is not much success behind applying the rules of alcohol to cannabis, which doesn’t play by the same ones.