Cannabis Shines Bright in the Midst of Opioid Schemes 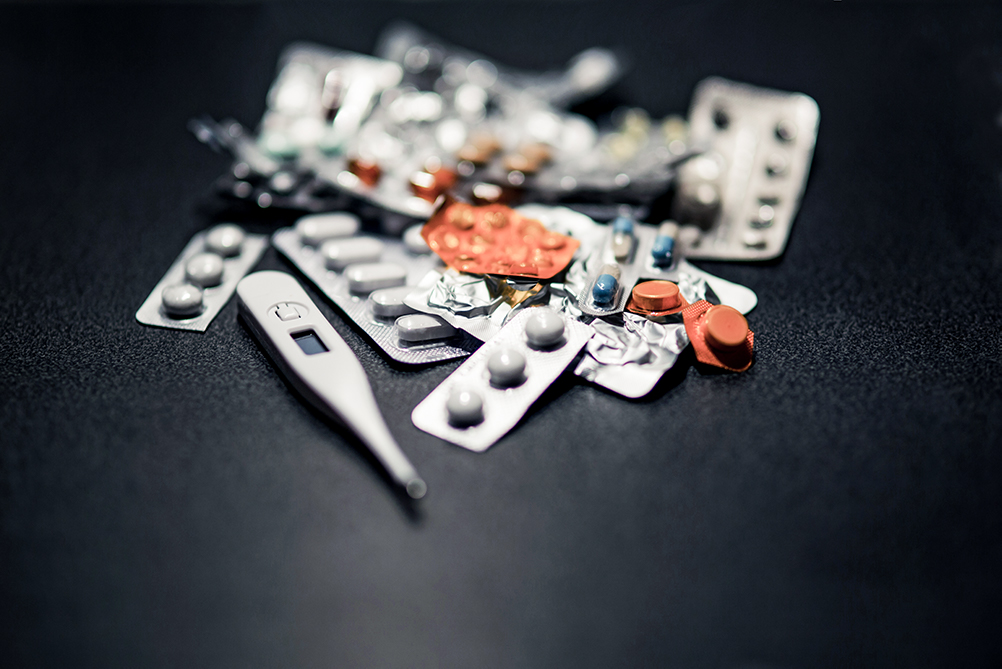 The former CEO of Insys Therapeutics Inc, Michael Babich, pled guilty in early January to a nationwide scheme that bribed doctors into prescribing an addictive opioid medication, Subsys. Subsys is an under-the-tongue fentanyl spray used to treat severe pain in cancer patients. Fentanyl is much more potent and addictive than both morphine and heroin.

Prosecutors made the claim that between 2012 and 2015, Insys paid doctors to not only prescribe the opioid but to promote the drug at events that were advertised as educational events for medical professionals. Michael Babich faces 25 years in prison though that may change as he has agreed to testify against the founder, John Kapoor.

According to the National Institute on Drug Abuse, over 130 people in the U.S. die every day from opioid overdose. The case of Insys Therapeutics Inc being involved in such a scheme cannot be taken lightly in the age of the opioid crisis. Patients are becoming addicted to prescribed drugs as they seek help from immense pain. Insys is still running and is selling off its Subsys and other opioids due to the plummeting of their stock price after the scandal.

While the number of deaths from opioid overdose continues to alarm, the deaths from cannabis overdose remain at 0. That means fewer people have overdosed and died from cannabis than they have from either alcohol or opioids. Roughly 21 to 29 percent of patients prescribed opioids for chronic pain misuse them. An argument for cannabis misuse can be made, but the effects of opioid misuse are much more grave and life-threatening.

Chronic pain is the most common cause of long-term disability in the U.S, according to the Department of Health and Human Services. In a Journal of Pain and Symptom Management published by Elsevier Inc., a study looking at around 17,000 people with cancer, 70% reportedly experienced an improvement in pain and general well-being after marijuana use.

Steven Kinsey, Ph.D., a biomedical researcher in neuroscience, says, “Patients do respond well to cannabis, but it is dependent on the level of pain. Cannabis doesn’t have the same side effects (as opioids). There could be some future there.” He also expressed interest in seeing more studies on cannabinoids working with other pain-relieving drugs to help the pain-relieving effects be stronger.

Cannabis has been reported as a successful treatment for migraines, nerve pain, and other chronic pain. It’s time to look at the numbers and risks of this opioid epidemic and start looking at alternatives for chronic pain management, even if they had a bad reputation in decades past.

What Happens To New Jersey Minors Who Get Caught With Cannabis?

What weed will get you the highest and what products have the highest price? This is a very common question with a…