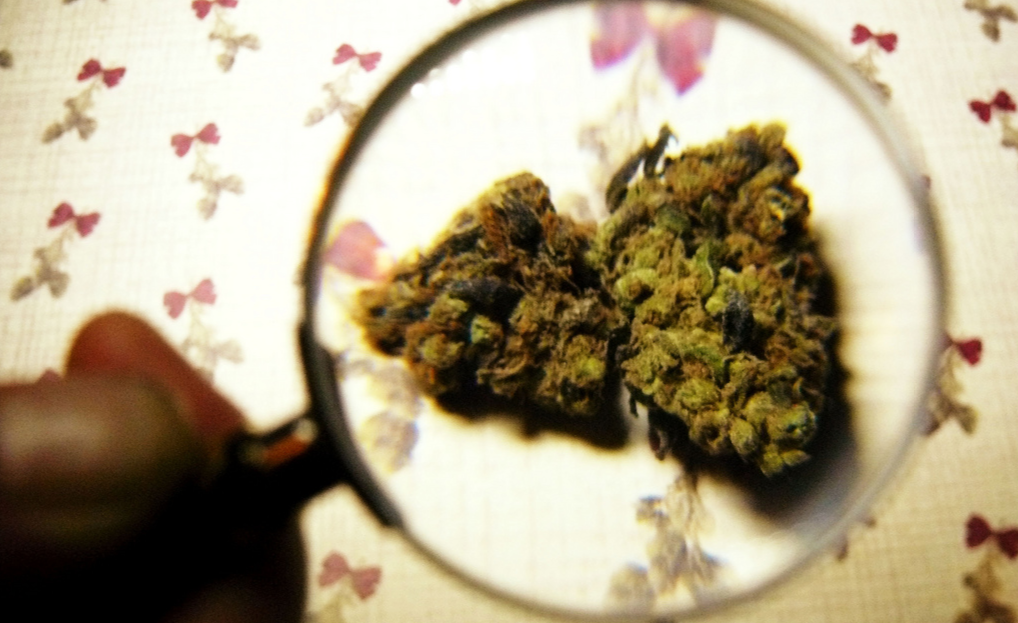 Washington, DC has a strange relationship with marijuana. It’s not necessarily a city with a large market for the cannabis industry, but it could be a very influential city with regards to legalization. The district also has a peculiar system when it comes to the plant. District voters legalized recreational use of marijuana in a referendum in 2014, but members of Congress opposed to legalization have blocked it from being commercially sold in the city. However, vendors and other people paying attention have gotten creative, bundling a “gift” of marijuana along with sales of other items like bags or brownies.

To the surprise of most, 11% of the cannabis buyers in the district are government employees, according to a new research. The Consumer Research Around Cannabis recently surveyed 1,368 adults in the Washington, DC market, which includes portions of Virginia, Maryland, and West Virginia, and that survey showed that a majority of respondents that work for the government approve of cannabis legalization. This seems to completely fly away from the attitude and beliefs of most of the talking heads in charge. Keith Stroup—a legal counsel at the marijuana advocacy group NORML—states that one main reason for this is that these government employees aren’t in positions that require drug testing. Also, most people who work for the government don’t necessarily approve or agree with the higher levels of major agencies. Stroup noted that most people at the Department of Justice are embarrassed by Attorney General Jeff Sessions. Regardless, DC vendors continue to gift away cannabis with appealing care packages all around the city—so if you find yourself in line to buy a $60 sweater with a free bag of cannabis, don’t be surprised if you find yourself elbow-to-elbow with a government employee.