From Amsterdam to Denver, Cannabis Tourism is Still Hot 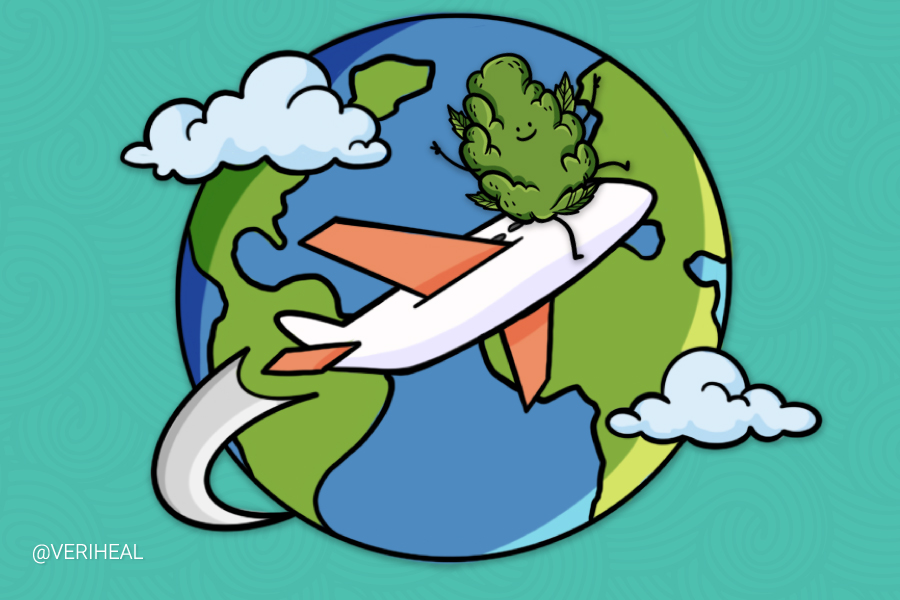 Before there were cannabis legal states here in the US, I remember the big talk was taking a trip to Amsterdam. A dream for every cannabis user in the ’90s to early 2000s was being able to travel and enjoy a beautiful place with lax cannabis laws was an ideal goal for connoisseurs and amateurs alike. It is easy to see the implications cannabis legalization might have on tourism.

Amsterdam’s permissive legal tolerance of drugs (and other activities) attracts visitors from around the world. However, legalization in Colorado and Washington means that Amsterdam has lost its unique status as a destination for people wanting to be able to consume cannabis without the threat of arrest and prosecution. Taking a cannabis-friendly trip is still on the list of to-do’s for most users but thankfully you no longer need to go halfway around the globe, unless you want to. Continued legalization has shown that cannabis tourism is an industry that remains an integral part of the market.

The two states were the first in the U.S. to allow adult-use cannabis through laws approved by voters in 2012. By comparing hotel room rentals in Colorado and Washington to states that did not change their legal status of cannabis from 2011 through 2015, researchers have found that legalization coincided with a significant influx of tourists and a rise in hotel revenue. The impact was even more pronounced after the start of retail sales.

In Colorado, legalizing possession led to monthly hotel booking increases of 2.5 percent to 4 percent, depending on the modeling method used. Once retail stores opened, the state saw bookings increase by 6 percent to 7.2 percent. In Washington, the increases were roughly half that. Hotel bookings increased by about 1 percent after legalizing possession and 3.5 percent after retail stores opened.

Until now, evidence of rising tourism in US cannabis-legal states was mostly anecdotal. Authors of the paper wanted to measure the effect through data and on that front, existing research was virtually non-existent. A 2015 report commissioned by the Colorado Department of Revenue estimated that tourists made up a large portion of the state’s retail cannabis activity, accounting for 44 percent of metro-area sales and about 90 percent of sales in tourism-centric mountain counties.

From Crazy Ideas To Normal Options

While this study only observed data from Colorado and Washington, a clear connection is observed. It wasn’t long after recreational legalization that the media made a frenzy out of the new allowances. Once the “word got out”, it wasn’t long before a niche market opportunity was seized. These now well-established companies broke the glass ceiling in cannabis tourism. By offering fully functional prepared accommodations, all with the emphasis on legal cannabis – these companies birthed a now burgeoning industry.

The Future Of Cannabis Tourism Is Bright

Even in the instances cannabis becomes federally legal in the US and every state can have legal recreational cannabis, if they choose – cannabis tourism will continue to be a niche travel market that will stay around. As travelers narrow down the specifics for a trip, they prioritize amenities, and legal cannabis is an increasingly noted checkbox on the “interests” list.