Lawmakers Prod the DEA, NIH, and FDA About Cannabis Research 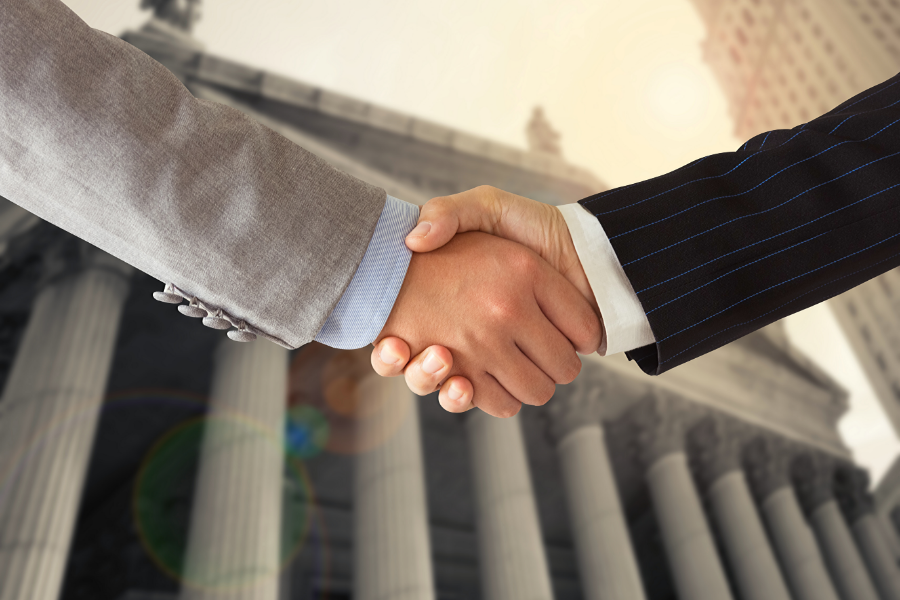 During the first-ever cannabis-focused House Energy and Commerce Health subcommittee hearing yesterday, lawmakers prodded officials on the federal limitations to researching the plant and its status as a Schedule I substance. Officials from the US Food and Drug Administration, the US Drug Enforcement Administration and the National Institutes of Health provided testimony. Cannabis remains a Schedule I substance — the most restrictive class — because of a lack of comprehensive research. Research, however, is hindered because of the classification.

No votes were cast nor policy decisions made, but this meeting did provide a peek into legislators’ temperatures on cannabis legalization. In this first-ever, 3.5 hour-long meeting – the sub-committee also discussed the actions undertaken to-date by the slew of government agencies wielding significant influence over how cannabis is currently researched, possessed and consumed.

Because cannabis is a Schedule I, meaning it has no medicinal value and a high potential for abuse, researchers have a hard time getting the proper licenses to research it and offer the government proof of its medicinal value. Not widely supported but, the DEA could remove cannabis’ status as a Schedule I drug or change its status on the federal drug schedule without Congressional approval. Descheduling cannabis would indeed accelerate research according to this logic.

Some representatives feel that descheduling may give unclear impressions including decreased perceptions of risk and potential harm to health. However current contradictory legislations between federal and state on cannabis- has even more consumers at risk. Without proper policy and federal regulation, the industry and cannabis consumers remain vulnerable.

The State and Federal Conflict on Cannabis Legalization Continues

The cannabis industry is caught in the middle of a conflict in federal and state laws — a predicament that is only worsened by thin scientific data. The University of Mississippi remains the sole supplier of research-grade cannabis for federally approved trials. And the cannabis that’s available for research has been assailed by scientists as “sub-par” material that does not accurately represent the diverse array of products — and potencies — available for sale in states that have legalized recreational cannabis. Research-grade marijuana that’s supplied by the only federally authorized cultivation site in the United States is genetically closer to hemp than cannabis varieties sold at dispensaries in legal states.

Researchers also face time-consuming and costly hurdles in completing the complicated federal application process for using cannabis in long-term clinical trials. In 2017, the Drug Enforcement Administration (DEA) had been gearing up to allow facilities other than the University of Mississippi to grow pot for research. But after they received 26 applications from other growers, then U.S. Attorney General Jeff Sessions halted the initiative.

The US Fails With Cannabis Research When Compared Globally

The lack of cannabis research on currently available genetics poses a public health risk. As the United States struggles with the basics of cannabis research, such as providing proper cannabis to researchers, other countries have lept ahead. One of the foremost is Israel, where many in the marijuana field believe the most innovative research is happening. While research in the United States remains strangled in a Schedule 1 chokehold, Israelis are diligently engaged in cannabis R&D, fueled by the country’s relatively supportive regulatory climate, well-established research infrastructure, and hyperactive entrepreneurial spirit.