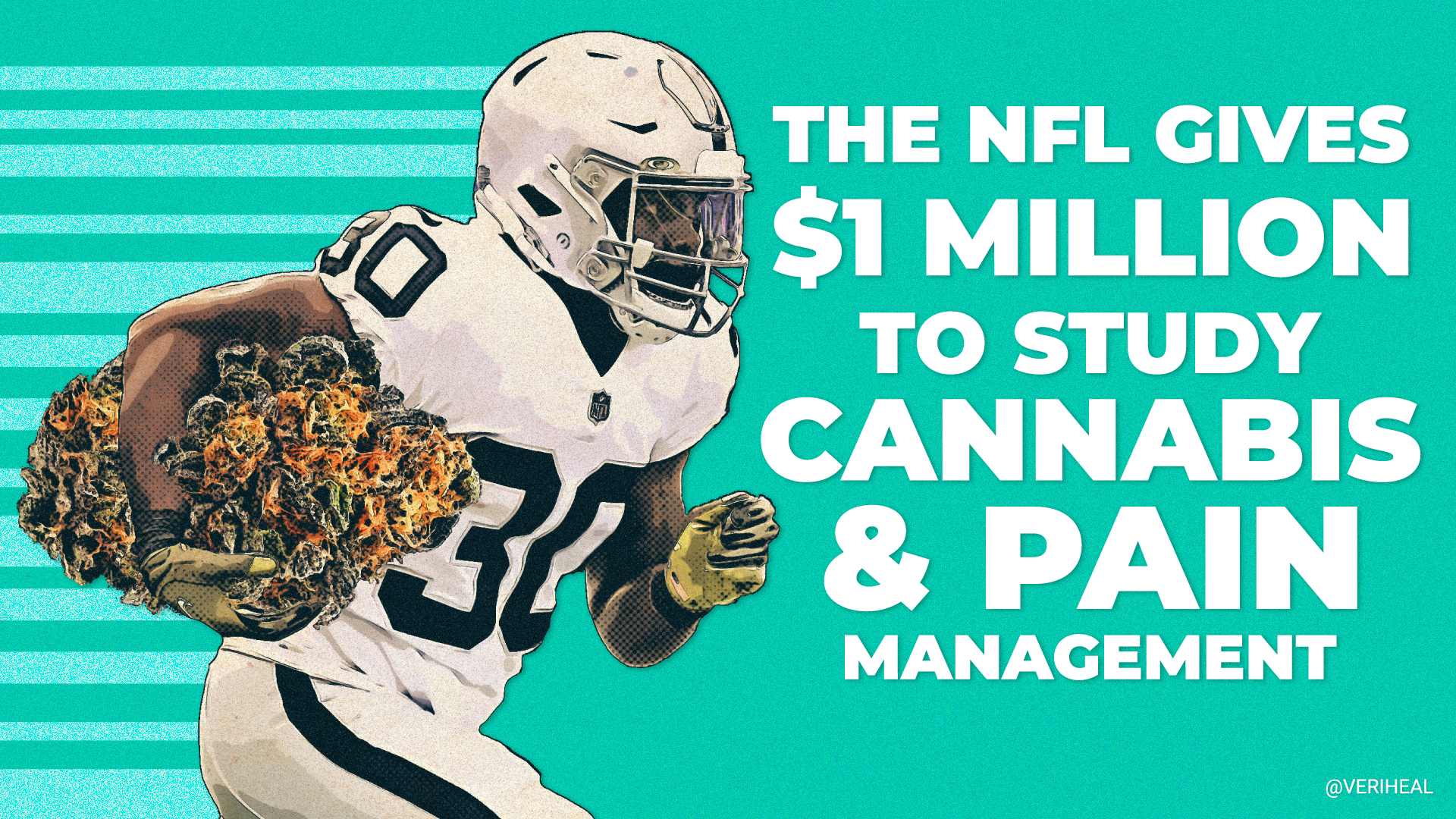 Rep. Nancy Mace is prepared for the uphill climb to federal cannabis legalization, smokable cannabis flower is coming to Minnesota, and the NFL is funding two million-dollar cannabis studies.

In November 2021, freshman U.S. Rep. Nancy Mace (R-S.C.) introduced the States Reform Act, a bill that aims to end America’s 85-year federal prohibition on cannabis. While getting a legalization bill through both the House and Senate may seem like an impossible task, Mace is no stranger to overcoming the odds.

In high school, Mace hit one of her lowest points after becoming the victim of a sexual assault. “There was no light in my life,” Mace told Yahoo News. “I dropped out of school, became a waitress at Waffle House.” This is also the period that Mace began using cannabis, which she now credits with helping her manage her trauma. She would eventually return to school, becoming the first woman to graduate from The Citadel in 1999.

After a historic election win, Mace now wants to use her position to help legalize the drug that helped her all those years ago. “There are a million reasons to end federal prohibition and the only place this is controversial is up here,” she stated.

According to a recent poll conducted by Pew Research Center, 91% of Americans support some form of cannabis legalization. With the bill’s endorsements from both the conservative group Americans for Prosperity and Amazon, many are hopeful about its success.

Smokable cannabis flower is coming to Minnesota this March. The change comes courtesy of a bill passed last year that expanded the state’s medical cannabis program.

Before Minnesota cannabis patients can start buying flower, however, they will first need a consultation appointment with a dispensary pharmacist. The appointments will help patients decide if smoking cannabis is right for them. Once approved, patients will be able to purchase pre-packaged dried flower and joints from their local dispensaries.

Earlier this week, the NFL awarded $1 million to two separate studies on cannabinoids’ impact on pain management. The two winning schools came from a batch of 106 submissions, of which 10 were selected to give a presentation. Once presentations were done, the NFL selected the University of California San Diego (UC San Diego) and the University of Regina (UR) as the grant recipients.

The UC San Diego study will evaluate the therapeutic efficiency and adverse effects of THC, CBD, and combined THC/CBD. The cannabinoids will be given to elite athletes post-game along with a placebo for comparison. After, the athletes’ vitals will be monitored and collected via remote phone applications.

The UR study will test whether cannabinoids can be used as an alternative to prescription medication for post-concussion syndrome athletes. Additionally, the study will evaluate the extent of cannabis’ neuroprotective benefits. Once testing is done, researchers expect to have a foundational understanding of what cannabis can do for athletes with brain trauma.

Due to the NFL’s anti-drug policy, NFL players will not be able to participate in the study. However, researchers are still planning on recruiting participants from the ranks of other elite athletes.