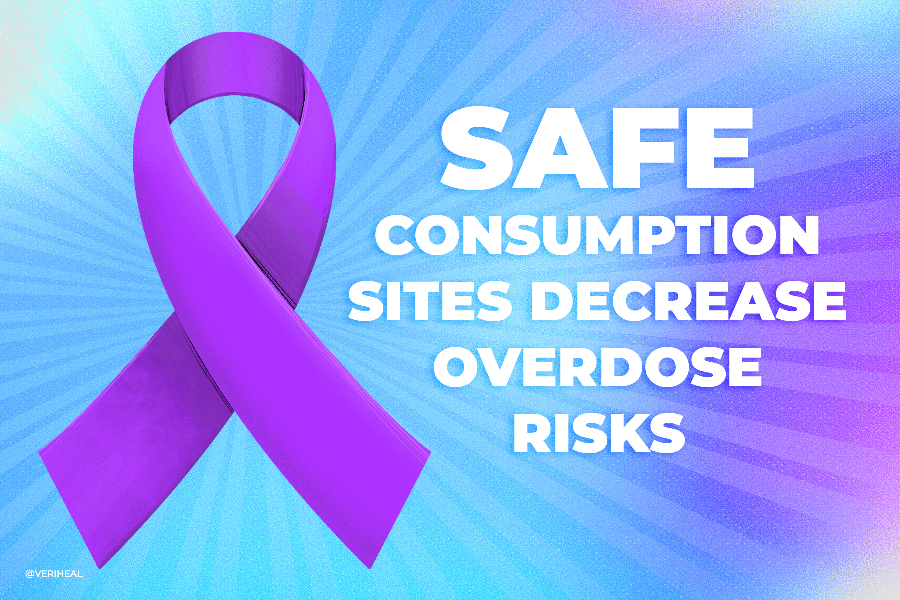 This year, America welcomed the first publicly recognized overdose prevention centers (OPCs) as part of its efforts to curb fatalities related to overdosing. Dr. Alex Harocopos, who wrote a research letter on the prevention centers, explains that New York had 2,062 overdose fatalities in 2020, which the doctor describes as the deadliest year on record. Of the drugs linked to overdosing, fentanyl—an illegal opioid—was the most common. In light of this crisis, a team of researchers decided to investigate the impact of “safe consumption sites.”

Dr. Harocopos and his team explain that OPCs, also known as supervised/safe consumption sites, are considered to be “health care facilities that aim to improve individual and community health, increase public safety and reduce the consequences of drug use, including overdose deaths, public drug use and syringe litter.” There is a lot of controversy surrounding safe consumption sites due to the fact that they allow people to consume pre-obtained drugs.

The Drug Policy Alliance explains that OPCs are vital in the fight against overdose deaths and that they have been proven to stop fatal overdoses. These safe consumption sites are sanctioned spaces for people to consume their drugs under the supervision of trained staff while having access to sterile consumption equipment. Some people think these centers simply encourage continued drug use since those using them are not only being allowed to consume illicit drugs but are even being provided with the equipment to do so. Nonetheless, the data speaks differently.

The research letter written by Dr. Harocopos and his team looked into the first two months of OPC operation by collecting data from program staff on individuals using the services at the two OPC sites. They also recorded interventions taken by staff in order to mitigate overdose risk. Of the 613 individuals who used the OPC services between Nov. 30, 2021, and Jan. 31, 2022, 78% identified as male, 36.9% reported being individuals who are homeless, and 17.8% were living in their own rooms or apartments.

The most frequent type of drug administration at the consumption sites was injection, with the most common drugs being heroin and fentanyl. The team found that the individuals who were using the sites said they would consume their drugs in public or semipublic locations if the OPC services weren’t available.

During the aforementioned months, the trained staff responded to 125 instances where they needed to mitigate overdose risks. Some of their methods included administering naloxone or oxygen, monitoring respiration and blood oxygen levels, and providing hydration and cooling. The team reported that there were no fatal overdoses among the OPC site users. Other services included counseling, hepatitis C testing, medical care, and holistic services such as auricular acupuncture.

The researchers found that the supervision and services offered by these safe consumption sites, or OPCs, resulted in decreased overdose risk and associated fatalities. However, they also noted that the study is limited by the short study period and lack of a comparison group.

Health Commissioner Dr. Ashwin Vasan stated that “the overdose epidemic is taking one New Yorker from us every four hours, and is a public health crisis that has touched far too many people” and that “the Health Department is committed to reducing overdose deaths through evidence-based strategies, and continuing to work with peers, community partners and service providers to innovate and save lives.”

NYC Health further supported the notion that safe consumption sites decrease overdose risks by explaining that the staff managed to avert 230 overdoses since opening and that the OPCs “provide wraparound services for people who use drugs, connecting them to social services, care and treatment.” Additionally, the Drug Policy Alliance explains that centers like these are vital, as fentanyl-induced overdose can cause death or brain damage even in the short time it takes for an ambulance to arrive.

According to the Drug Policy Alliance, there are currently 200 OPCs in 14 countries, including Australia, Belgium, Canada, Denmark, France, Germany, Iceland, the Netherlands, Switzerland, Luxembourg, Ukraine, and America. The alliance explains that there are many benefits to OPCs, which may negate the controversy surrounding them. These benefits include:

“Studies from other countries have shown that [overdose prevention centers] reduce the number of overdose deaths, reduce transmission rates of infectious disease, and increase the number of individuals initiating treatment for substance use disorders without increasing drug trafficking or crime in the areas where the facilities are located.”

The information collected from these OPCs will inform the government and its policymakers about the feasibility, effectiveness, and legal aspects of these consumption sites. Regardless of the fact that the current data is limited by the short period and lack of a control group, the benefits of safe consumption sites are quickly becoming clear. 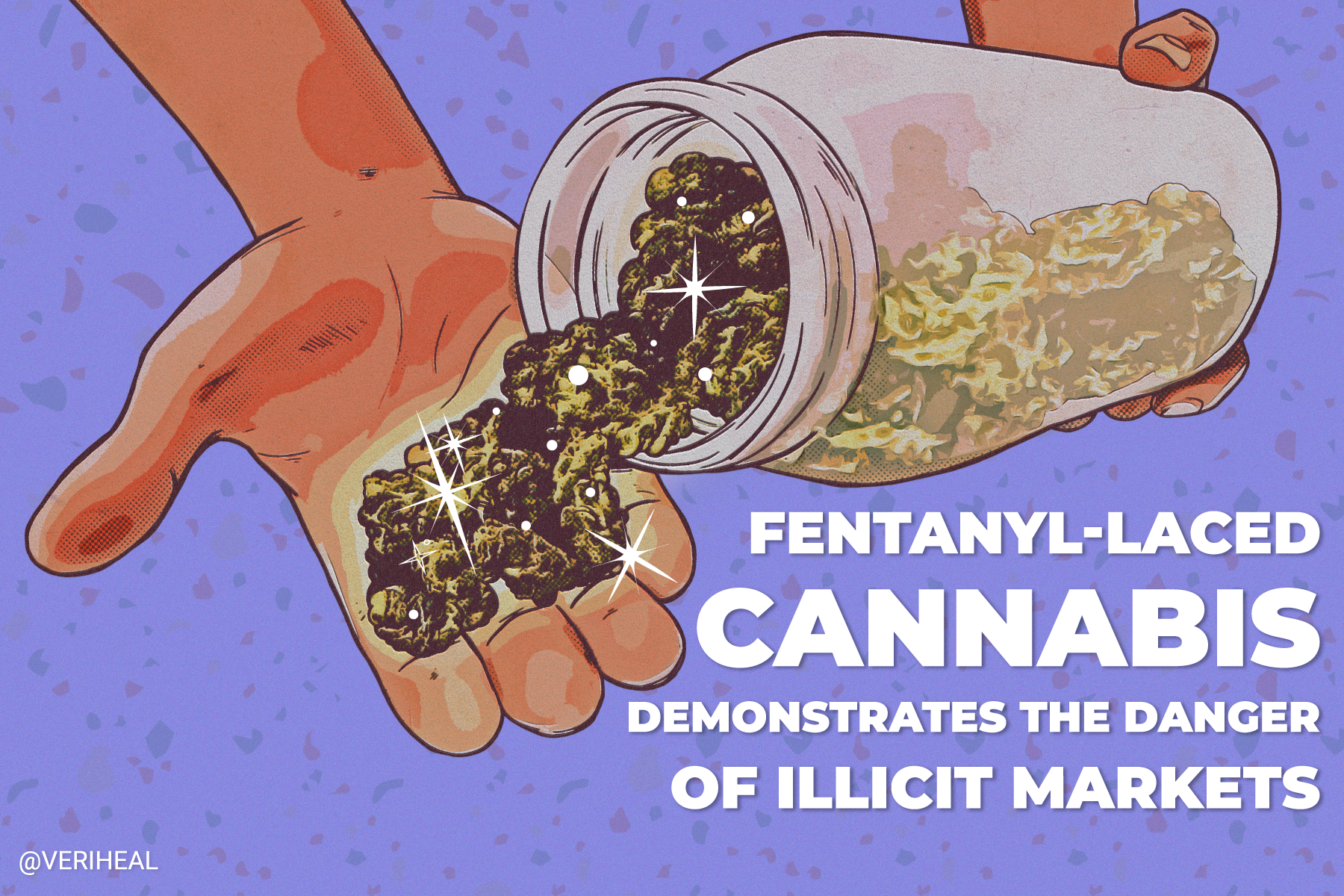 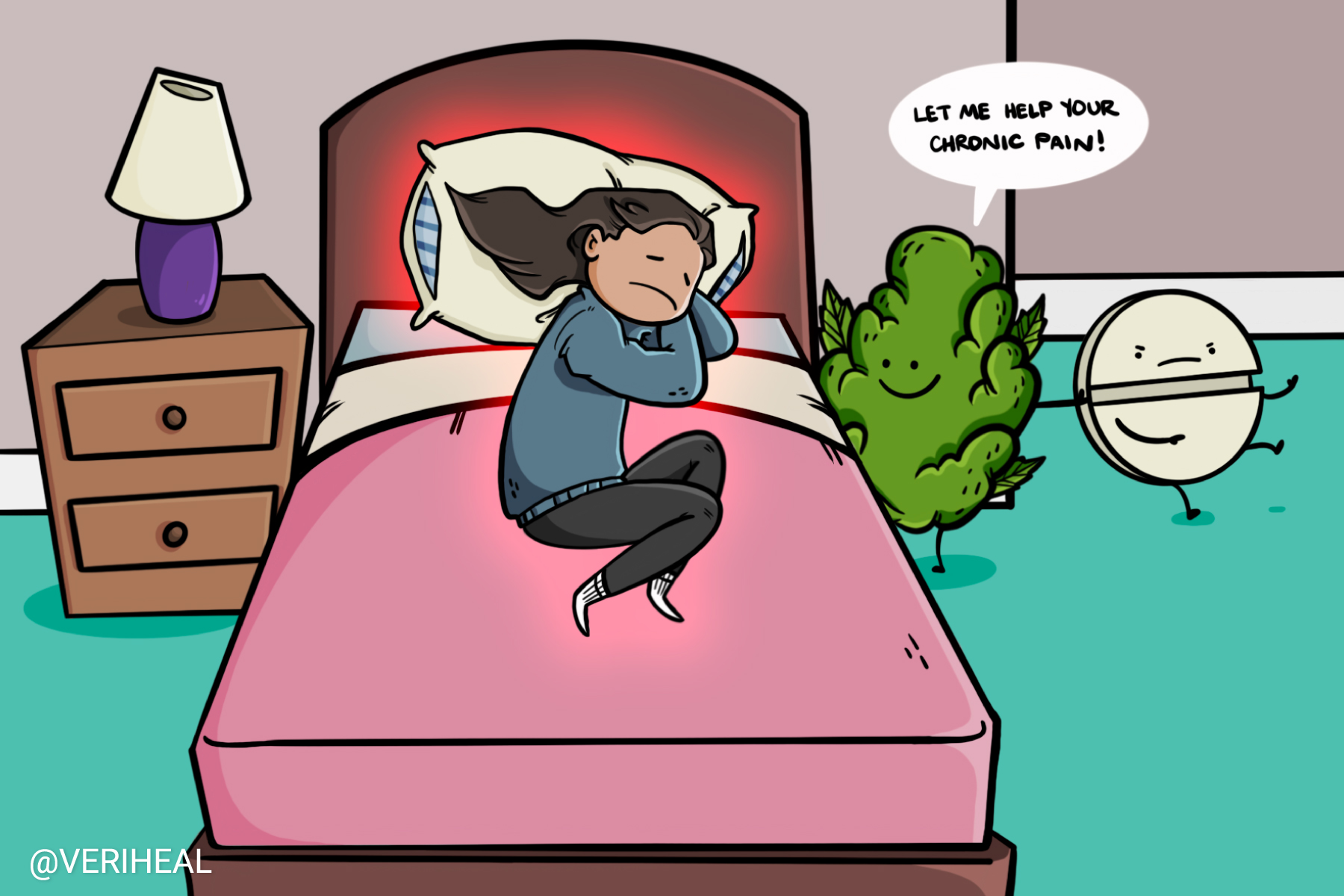