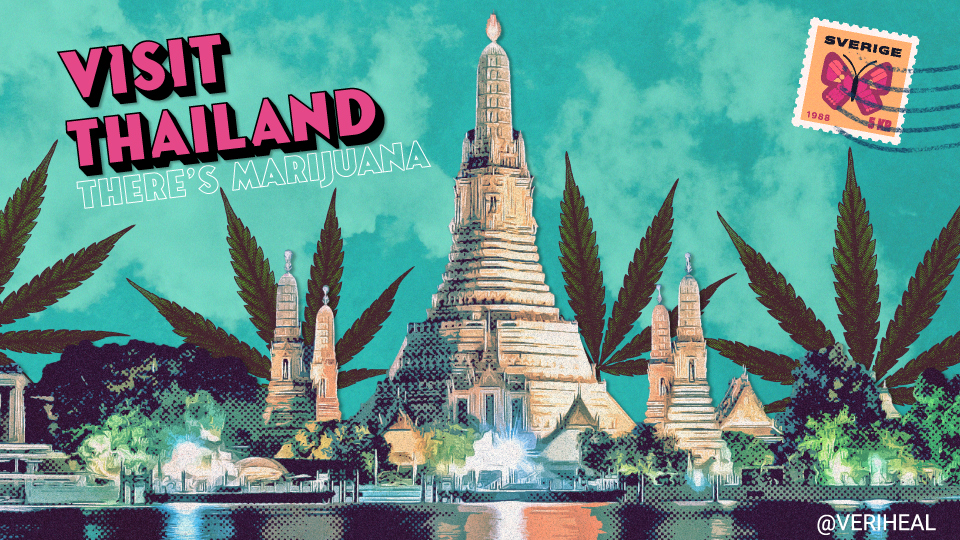 Thailand made history earlier this year when it became the first Asian country to decriminalize cannabis. The decriminalization bill included a 120-day delay from its initial signing to when it would go into effect. With about two months left until cannabis is officially legal in the country, Thailand will soon have to make some crucial decisions regarding its incoming industry.

Most crucial among these decisions is choosing what type of cannabis destination the country wants to become. While the most obvious choice would be to become a “stoner paradise” similar to the likes of Amsterdam or Denver, some experts envision Thailand taking a completely different route.

“A lot of people come here to get their faces fixed with plastic surgery,” Thai cannabis writer Carl K Linn told The Guardian. “A lot of people come to do dental work and oral surgery, and for wellness retreats. Within that context, marijuana will integrate beautifully.”

In 2019, an estimated 27.7 million of Thailand’s 29.9 million visitors were there for purely health and wellness reasons. Those 27.7 million visitors resulted in over $2.5 billion in profit for the country. With such a large health and wellness infrastructure already in place, it is easy to see why many believe this would be the perfect path for Thailand’s cannabis tourism to follow.

However, that doesn’t mean that Thailand is completely ignoring visitors who are only there to light up. According to the Bangkok Post, Thai authorities are considering creating “cannabis sandboxes” all around the country. The proposed “sandboxes” would operate as designated areas for legal recreational cannabis use. The hope is that these locations would eventually become tourist hotspots that would also benefit non-cannabis businesses.

Do you think Thailand’s plans will help re-spark its tourism industry? Would you visit Thailand for canna-tourism purposes? Let us know in the comments!