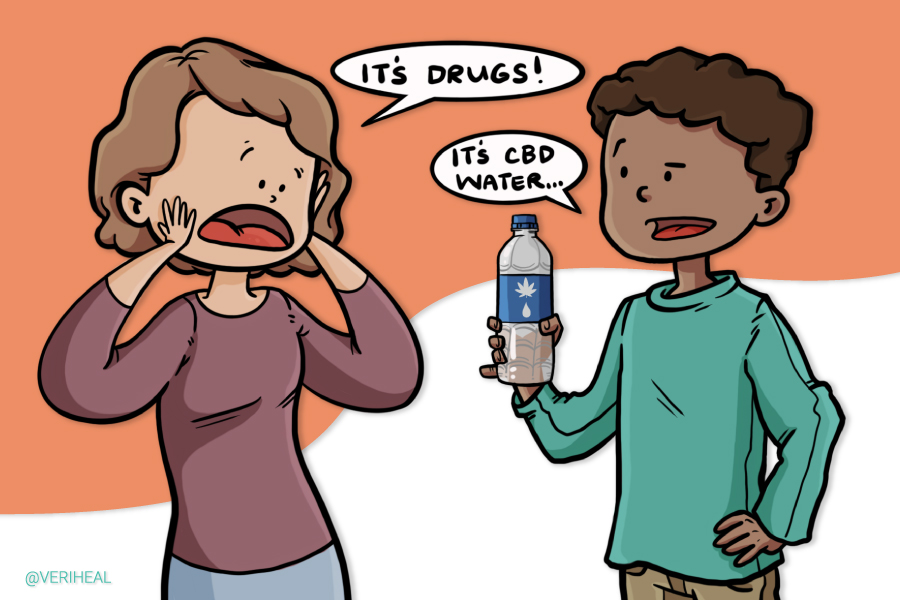 Cannabis has proven to be notoriously difficult to categorize and label. In part, that’s because there’s a lot of misinformation about cannabis out there, partly as a result of the War on Drugs and the moral panic that it created. Cannabis has been classified as a Schedule I substance—that is, a substance with high potential for abuse and no medical utility—but we’re now seeing widespread acceptance of the fact that that classification is wrong. Many legislators are calling for the rescheduling of cannabis in order to more accurately reflect its nature. Meanwhile in Europe, another label is being considered—the term narcotic. Should cannabis be labeled as a narcotic, the European Union asks, and if it is, what will the implications be for the cannabis industry and for users across the pond?

Most of us are probably familiar with the word narcotic being used casually as a synonym for illegal drugs, but in a conversation in which things are being legislated, it’s important to be more specific. A definition for narcotic is a little complicated to pin down, though. The Drug Enforcement Administration (DEA) says that the word refers to opium and its derivatives . Cannabis certainly wouldn’t fall under that umbrella. However, the DEA is an American agency, so it’s unlikely that the EU has consulted their definition.

The International Narcotics Control Board serves as a better source in this instance. Its 1961 Convention provided for control over 136 so-called “narcotic drugs,” and cannabis is included among these. So on the international stage, at least, the answer seems clear: yes, cannabis is considered to be a narcotic. So where’s the debate?

The problem is that the spirit of the 1961 Convention was to control psychoactive substances, and while that does apply to THC, it does not cover CBD, particularly that harvested from the hemp plant, which by its nature contains such a low concentration of THC as to be virtually irrelevant. Can hemp-based CBD possibly be considered a narcotic?

The reason this issue is relevant is that the EU is in the process of reviewing a batch of novel foods—that is, foods containing ingredients that were not commonly used until recently and thus don’t have a long historical record to verify their safety. Because of the trend toward cannabis positivity worldwide, many of the foods seeking classification include CBD as an ingredient. The European Commission has temporarily suspended the application process to consider whether CBD ought to be labeled as a narcotic ingredient.

Experts are unclear as to whether hemp-derived CBD should be considered food at all, and until that decision is made, they are unwilling to rule on the safety of any of the foods that contain it. An interesting factor to this dilemma is that synthetic CBD is included in many food items, and the EU doesn’t think twice about it. Applications for synthetic CBD continue to go forward and to meet with approval. It’s only the real stuff, straight from the plant, that is giving the organization pause.

If any product is classified as a narcotic, it would then not be subject to novel food regulations. That would limit the product’s ability to be sold at food retail venues. Debates about how best to interact with cannabis are prevalent throughout the world. Though it’s too soon to say how this issue will be settled in the European Union and what impact it will have on the people there, it is encouraging to see that the important conversations are being had and that preconceived ideas continue to be challenged.