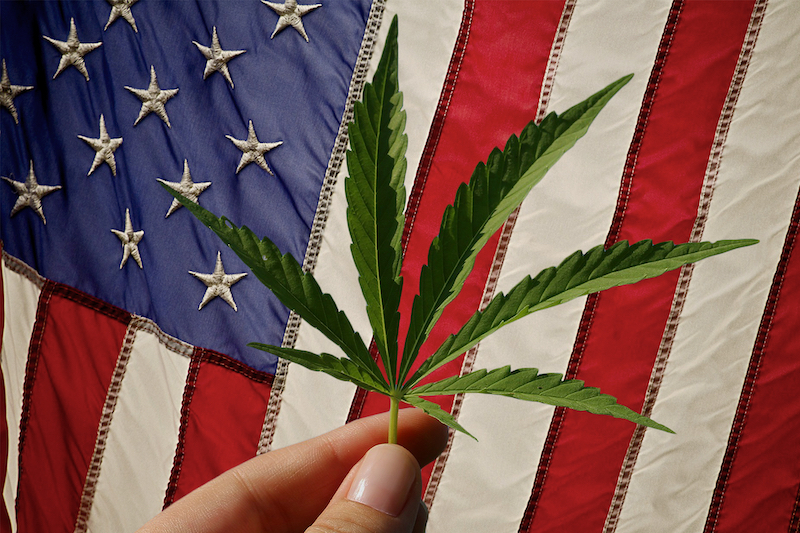 As the US becomes more tolerant toward cannabis, the growing concern for those who’ve been convicted of cannabis-related crimes becomes increasingly magnified. It’s no secret that the War on Drugs has compelled racially targeted actions that have negatively impacted minorities and their communities. It bears the question, “How will the government mitigate the dilemma that there are individuals currently serving jail time because of cannabis while others are presently profiting from it?”

On July 23rd, Kamala Harris, Senator of California and House Judiciary Committee Chairman Jerry Nadler introduced a bill that will address just that. The Marijuana Opportunity Reinvestment and Expungement Act, or the MORE Act, seeks to remove cannabis from the schedule 1 status in the Controlled Substance Act and force cannabis convictions to be either expunged or resentenced.

What the bill proposes

The bill will implement a 5% tax where revenue will go into a designated trust fund that will grant support to underserved communities, especially those that have wrongfully suffered from the War on Drugs. The grants will also finance cannabis businesses that are owned and managed by underprivileged individuals, and help US states to establish fair licensing programs. In short, this bill wants to pave the way for economically disadvantaged communities to have equal opportunity to pursue employment in the legal cannabis industry.

It doesn’t stop there, proceeds will also go into a Community Reinvestment Program that will provide funding for programs specializing in job training, re-entry, legal aid for cannabis criminal conviction cases, literacy, youth and mentorship, and health education.

It’s a vulnerable time for cannabis reform as prohibition is wanes. Proper regulation is paramount so that people have feasible access to their medicine. It’s fantastic to not only see that legal efforts are being made to give citizens the freedom to access cannabis but that measures are also being taken to bring justice for those who’ve suffered because of it. In the meantime, while we wait for laws to officially come to fruition, Veriheal offers services that will help you get your medical marijuana card. Contact us today to schedule a consultation!