Home Politics These 6 States Have the Harshest Consequences for Cannabis

These 6 States Have the Harshest Consequences for Cannabis 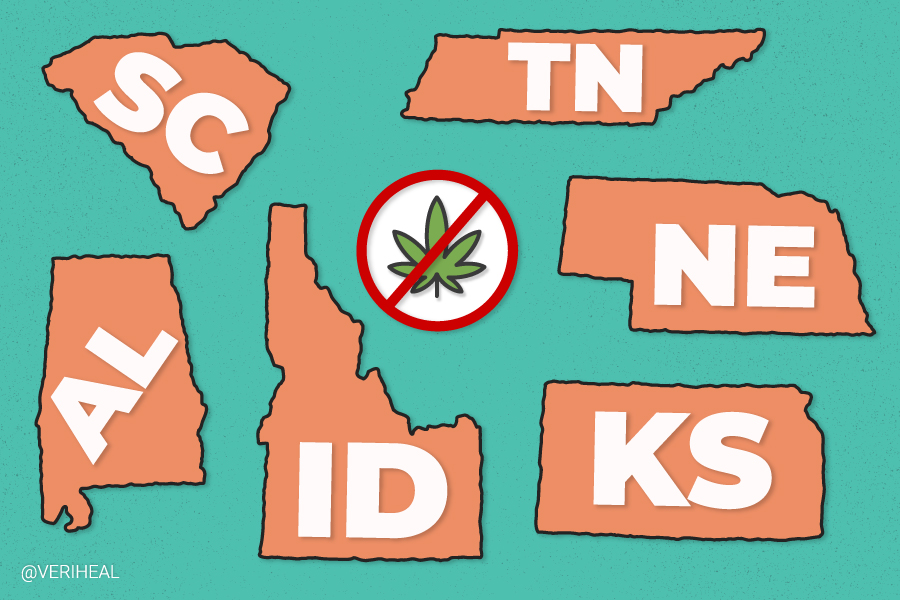 The United States of America has seen amazing progress with cannabis reform over the past few years. What seems to have started out in Colorado only a few short years ago has cultivated roots across the nation, stretching from coast to coast. Currently, there are only a few states with leadership clinging to outdated ways of the past. They cling to the tired rhetoric that cannabis needs more testing before legalization is even considered. Meanwhile, many of these individuals support other industries with a proven dangerous, sometimes deadly, and addictive track record such as alcohol, tobacco, and pharmaceuticals. South Carolina, Nebraska, Tennessee, Kansas, and Idaho have lawmakers that are still reminiscent of the Anslinger era of prohibition.

The United States of America is supposed to be a free country where all citizens share the same freedoms. Apparently, these five states don’t believe they are part of the same nation, so many others live in enjoying the freedom of legal access to cannabis. Let’s take a look at some of the states where cannabis is fully illegal and some of the consequences that come from possessing this misunderstood plant. 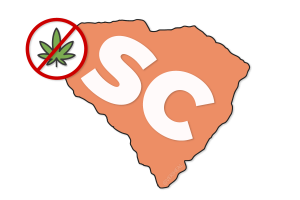 South Carolina is not the place you want to get into trouble for over cannabis. Having one ounce or less in your possession could land you 30 days in jail, a $200 fine, and a misdemeanor charge on your record. If you get caught a second time, that 30 days incarceration turns in to an 11/29 ( a year’s stay) and a $2,000+ fine. For first offenses that are caught with 10 lbs. or more comes with a felony charge, five years in prison, and a $5,000 fine or even more if it’s not your first rodeo. Cultivation of up to 100 plants is strictly forbidden, having a felony charge carrying a 5-year incarceration sentence and up to a $5,000 fine. 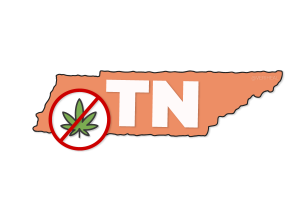 In Tennessee, cannabis possession is not very kind, and you will find yourself doing some time and facing a fine should you get caught. Possession of a half-ounce or less is worth a year’s incarceration plus a max fine of up to $250. You’ll also receive a misdemeanor charge on your record. Get caught a second time, and it’s another misdemeanor charge, another year incarceration, and this time you can pay up to a $500 max fine. Sales of cannabis in the amount of a half-ounce up to 10 lbs. is a felony carrying a 1 to 6-year sentence and up to $5,000 max fine. Cultivation of 10 plants or less is a felony with 1 to 6 years and also carries up to a $5,000 fine. Even possession of paraphernalia in the state of Tennessee can land you a misdemeanor charge, a year in jail, and up to a $2,500 fine. 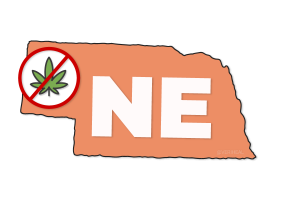 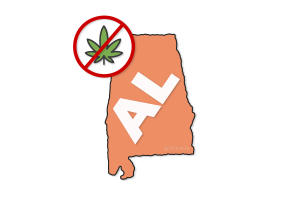 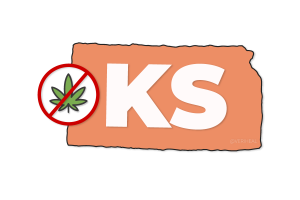 Kansas is considered to be part of tornado alley. Whether that nickname is due to actual tornadoes or because the state’s cannabis laws blow is up to you. Any amount of cannabis in your possession in the state of Kansas is a misdemeanor charge that carries six months incarceration, and up to a $1,000 fine. Sale or distribution of less than 25 grams is a felony charge that carries 14 to 51 months of probation and up to a $300,000 max fine. This is one of the most draconian laws out there and seems like it was written by Harry J Anslinger himself. Cultivation is a big no-no in this state famous for Dorothy and Toto and can land you a felony charge, 46 to 83 months of incarceration, and up to $300,000 in fines. Even paraphernalia is a misdemeanor carrying one-year incarceration and up to $2,500 in fines. 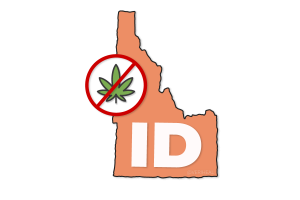 Reading over the draconian laws for cannabis and the punishment that poor citizens of these states can receive is gut-wrenching. These states are supporting outdated laws of the past that were built on a foundation of racism and greed. It is amazing how any elected leader of these states is allowed to maintain their position supporting viewpoints such as these. A max fine of up to $300,000 combined with 46 to 83 months incarceration and a felony charge for growing 4 to 50 plants in Kansas? How do you feel about laws like this and the other above-mentioned ones?