Home Lifestyle Understanding The Relationship Between Cannabis And Cryptocurrency

Understanding The Relationship Between Cannabis And Cryptocurrency 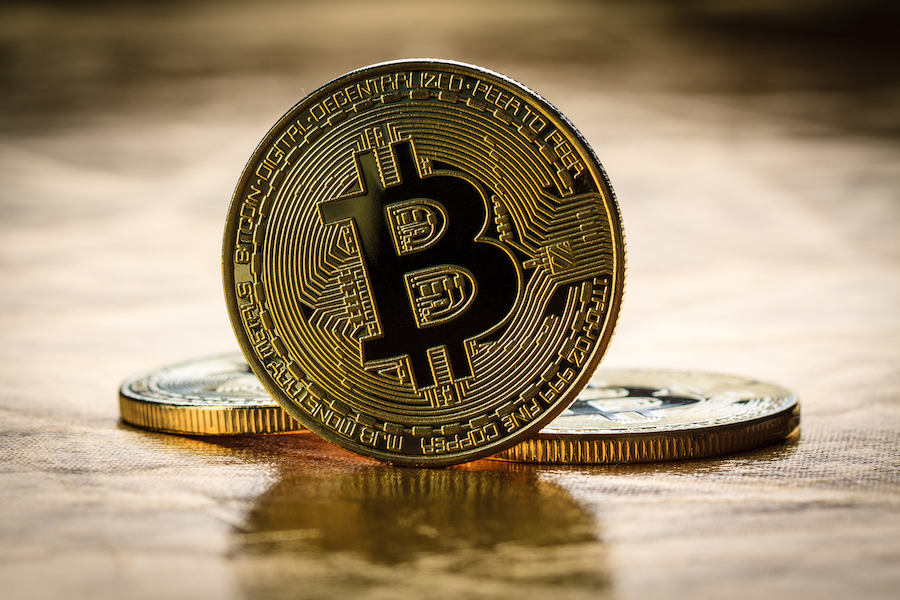 Cryptocurrency has popped up in headlines for the past few years and for good reason: the alternative currency holds big promises and looks to shake up the global financial market. Cannabis, too, is a growing industry that could see benefits from the widespread adoption of cryptocurrencies.

But what is the possible relationship of cryptocurrency and cannabis? Let’s check it out.

Back in 2009, the mysterious and pseudonymous Satoshy Nakamota launched Bitcoin (BTC), the first decentralized cryptocurrency to hit the net. The concept of a decentralized e-currency dates back to the 80s, though, when David Chaum, a cryptographer, thought up ecash. The 90s found the NSA studying the creation of digital currency. But it wasn’t until Satoshi’s launch of Bitcoin that the financial and digital world entered a new era that promised decentralization and freedom.

Decentralized currency is one that has no central authority over it. There is not IMF or central bank or anything of the sort looking over the currency. The benefits of decentralized currency are vast. One may use something like BTC to purchase goods anonymously thus ensuring privacy and security (we’ll bring this one up again as cannabis comes back into play). Cryptocurrencies also do well in underbanked regions where the entry to banking may be steep; citizens only need a crypto wallet to start using cryptocurrencies. Thus, the cost of entry is free excluding the initial purchase of a coin or coins of choice.

Further, cryptocurrencies work beyond borders and the often grueling and unstable practices of centralized banks. If a bank collapses, you may find yourself in a pickle, whereas the crypto holders continue as nothing happened—and perhaps even benefit from a centralized banking collapse. All of these benefits are apparent, and that’s without even diving into the power of blockchain technology, the digital ledger that underlies cryptocurrency transactions.

Most people who are aware of cryptocurrencies think of the aforementioned Bitcoin. Bitcoin made news a couple of years ago as it reached record highs in value. People who had never heard of the coin were suddenly scrambling to purchase as much BTC as they could afford. This FOMO (fear of missing out) boosted the value while longtime holders sold off much of their holdings. Those chasing a quick gain lost out while many holders of large amounts of BTC became multimillionaires overnight, and still many more simply made large returns on their prior investments. And such is the allure to the crypto market for swaths of interested individuals. The entry into crypto can be cheap, but the potential returns are near limitless.

Bitcoin saw early popularity on the dark web, in particular on sites like Silk Road—the first true darknet market—as a way to purchase near anything without being traced. Silk Road was launched by Ross William Ulbricht, an American who ran the site under the pseudonym Dread Pirate Roberts, a callback to The Princess Bride. The launch of the Silk Road opened up the means for many to obtain drugs, art, writing services, clothing, books, and almost anything one could want. Competitor sites began to spring up that offered harmful services like weapons sales, illicit pornography, contract killings, and so on. Silk Road itself barred these sorts of services, but the gap in the market was quickly filled by Black Market Reloaded and The Armoury. And it wasn’t long until the notoriety of Silk Road and its sister sites became more mainstream knowledge. This popularity helped boost the adoption of BTC and crypto as a means of anonymous transactions, but the popularity also had a downside that consisted of a few alphabet agencies.

And as most things do, Silk Road came to an end in October 2013.

The FBI arrested Ulbricht on 2 October 2013 and he was subsequently found guilty on all counts of the non-violent charges laid against him. He was given a double life sentence. Silk Road was done, and while reiterations of the site came online afterward, they were either shut down by FBI/Interpol raids or failed to stay up due to lack of funds and traffic.

Understanding sites like Silk Road is key to understanding the relationship that cannabis has with cryptocurrencies. For starters, many have used and continue to use crypto for purchasing cannabis due to the legal restrictions in many states in the continental United States. Crytpo is also a potential option for transactions even in legal marijuana states due to the hesitations of centralized banks to allow dispensaries and farmers to utilize their banking services. This is due to the national status of marijuana which remains illegal and a controlled substance.

Banks don’t want to get their hands dirty, at least in this regard. This has led many dispensaries to store loads of cash in secured and not-so-secured locations which leaves them vulnerable to robbery. Cryptocurrency would eliminate the need for cash. All funds would be stored in a secure wallet that could not be stolen from without the proper keys, and keys are easier to store than piles of money.

There exist a few cryptocurrencies that wish to bridge the gap between cannabis and crypto. POT, THC, PRG, and CANN are just a few of the coins that are focused purely on cannabis. Their goals remain clear: allow dispensaries, growers, and so forth to have a currency that protects those involved in cannabis and gives them a way to receive income without the need for banks or standard currencies. None of these coins have found widespread adoption, but their use remains. The future of cryptocurrency, too, is still hard to guess, and these cannabis-focused coins may yet play a larger role in the adoption of cannabis on a national level.

The crypto and cannabis markets are both young. They’re both struggling to find the proper amount of regulation and oversight while also seeing more and more adoption on a national level. As such it is safe to say that the two industries could do well to form a tighter partnership, a fellowship that looks to boost both markets and bypass the sometimes draconian rule of government agencies. Until cannabis is legalized on a federal level, a relationship with cryptocurrency may just be the saving grace that the budding industry needs to really take off and find widespread acceptance.

This year’s midterm elections featured cannabis legalization ballot initiatives in five different states. With the dust finally settled and all the votes…