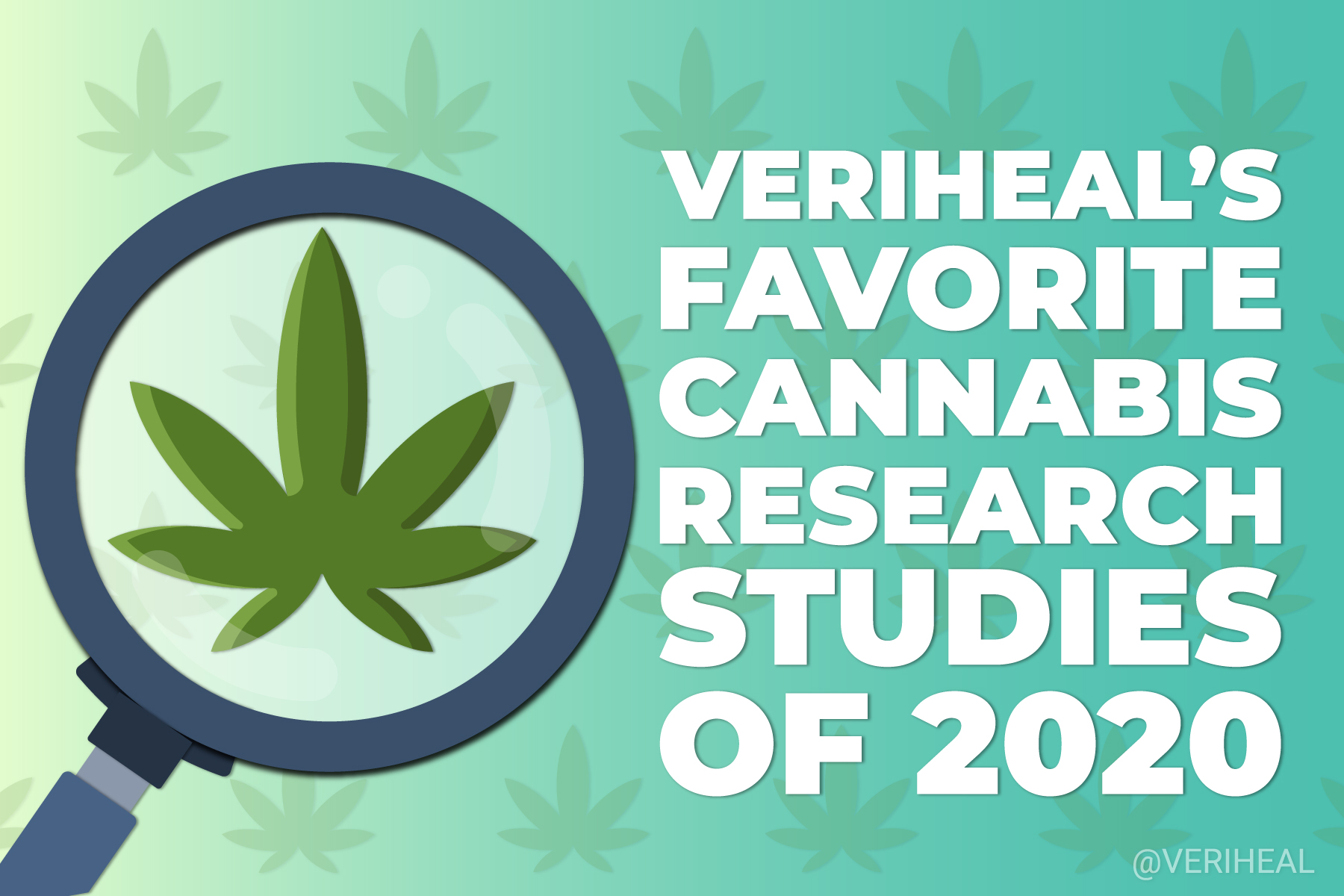 The cannabis industry has been busy over the last couple of years, which only makes sense considering the fact that it is becoming increasingly decriminalized and legalized all over the world. The gaining acceptance of cannabis in a legal sense allows researchers to study and perform testing on cannabis in order to get a better understanding of its mechanisms, safety, and efficacy. In honor of all the progress that the cannabis industry is making, let’s have a look at some of our favorite research studies that we reported on over the last year.

The Study that Debunks the Lazy Stoner Stereotype

Many people do not realize that most of what society believes about cannabis consumers is based in negative beliefs and stereotypes. As our article states “The word stoner conjures up an image of a person sitting in front of a TV or video game, surrounded by a cloud of smoke, probably next to a pile of snacks”. However, these stoner stereotypes are not an accurate depiction of reality and now there is a study to support that.

A study conducted on the growing population of cannabis consumers found that the stereotype of cannabis consumers being lazy stoners is unfounded and that if there is anything to attach to cannabis consumers, it would be that of trying to make use of healthier habits. So why do people associate cannabis with being a lazy stoner? Well, the answer is simple and self-explanatory… PROPAGANDA– which is defined as information of a misleading or biased behavior in order to portray a desired point of view.

The memory impairment is said to be, not yet proven to be, associated with consuming high quantities of tetrahydrocannabinol (THC) however, CBD was found to negate the impact on memory which may be caused by THC. In other words, cannabis containing THC and CBD will not impair memory but rather boost memory considering that it contains CBD. This research is great news for conditions such as Alzheimer’s Disease which has a significant and negative impact on memory. Consumers of cannabis should not worry over the possibility of THC impacting their memory since legal cannabis has to contain a low quantity of THC in order to reach the shelves of dispensaries.

Another cannabis stereotype is being broken in this study and further demonstrates that cannabis consumption is not tied to a particular age, lifestyle, or culture. A study found that our elders, being leaders and guides of society, are turning to cannabis in an increasing fashion. The study published in the Annals of Internal Medicine found that there is an increasing number of cannabis consumption by adults over the age of 55.

While young adults aged 18-25 still account for the largest population which consumes cannabis, the study still reports a note-worthy increase in senior citizen consumption of cannabis. The study did not ask their elder participants why they were consuming cannabis but a number of obvious reasons. These reasons include (1) they stand the most to gain from the medical properties as well as (2) they experience nostalgia from their younger days during the era of peace and love as well as of their good ole days. Elder individuals often suffer from physical ailments that are caused by aging. These ailments can include pain, sleep disorders, and inflammation- all of which cannabis can alleviate.

Cannabis Use Doesn’t Appear to Elevate Risk of Workplace Injuries

One concern of cannabis legalization stems from the workplace and includes concerns of employees increasing their risk of injury while being on the job. While many may continue to believe that cannabis will cause workplace injuries, the truth is that it won’t. Joyce Chenzi Zhang and her team set out to prove just that, which they did. The study assessed 136, 536 working participants of which there were 2,577 who had experienced an injury within the last 12 months. Of those who experienced an injury, only 4% (±103 individuals) reported having consumed cannabis during the time of their injury.

One of the primary reasons for employers to test employees for THC is that they have a concern for safety, especially since propaganda has employers believing that cannabis use is linked to increased workplace injury. However, thanks to Zhang and other supporting studies, it can be concluded that there is no correlation between cannabis and increased workplace injury.

Currently, the only treatment for cancer cells includes filling your body with such potent chemicals that the cancer patients need additional medication to alleviate the consequences of putting those chemicals in your body. Fortunately, scientists have created a cannabis strain called ‘Eve’, which can kill cancer cells. Dr. Matt Dun and his study found that even leukemia was weak against Eve.

Not only did the study find that Eve was effective in killing cancer cells, but they also found that Eve did not kill off any bone marrow cells or healthy white blood cells. The study found that Eve killed off cancer cells through what they referred to as a “cancer-selective mechanism”. Eve contains higher quantities of CBD and was also found to be effective in killing the cancer cells in pediatric brainstem glioma. This is a major win for cancer patients as it provides an alternative treatment that is not effective by means of potent chemicals.

As you can see, researchers and scientists are providing individuals with the necessary data to reverse propaganda and to negate stereotypes of cannabis consumers. This collection of research has been selected as our favorite from the last year due to the fact that they all offer studies that have been conducted as the first of their kind. It is the hope of Veriheal that researchers and scientists continue to provide individuals with informative and certain data that continues to prove the efficacy and safety of cannabis for consumers.