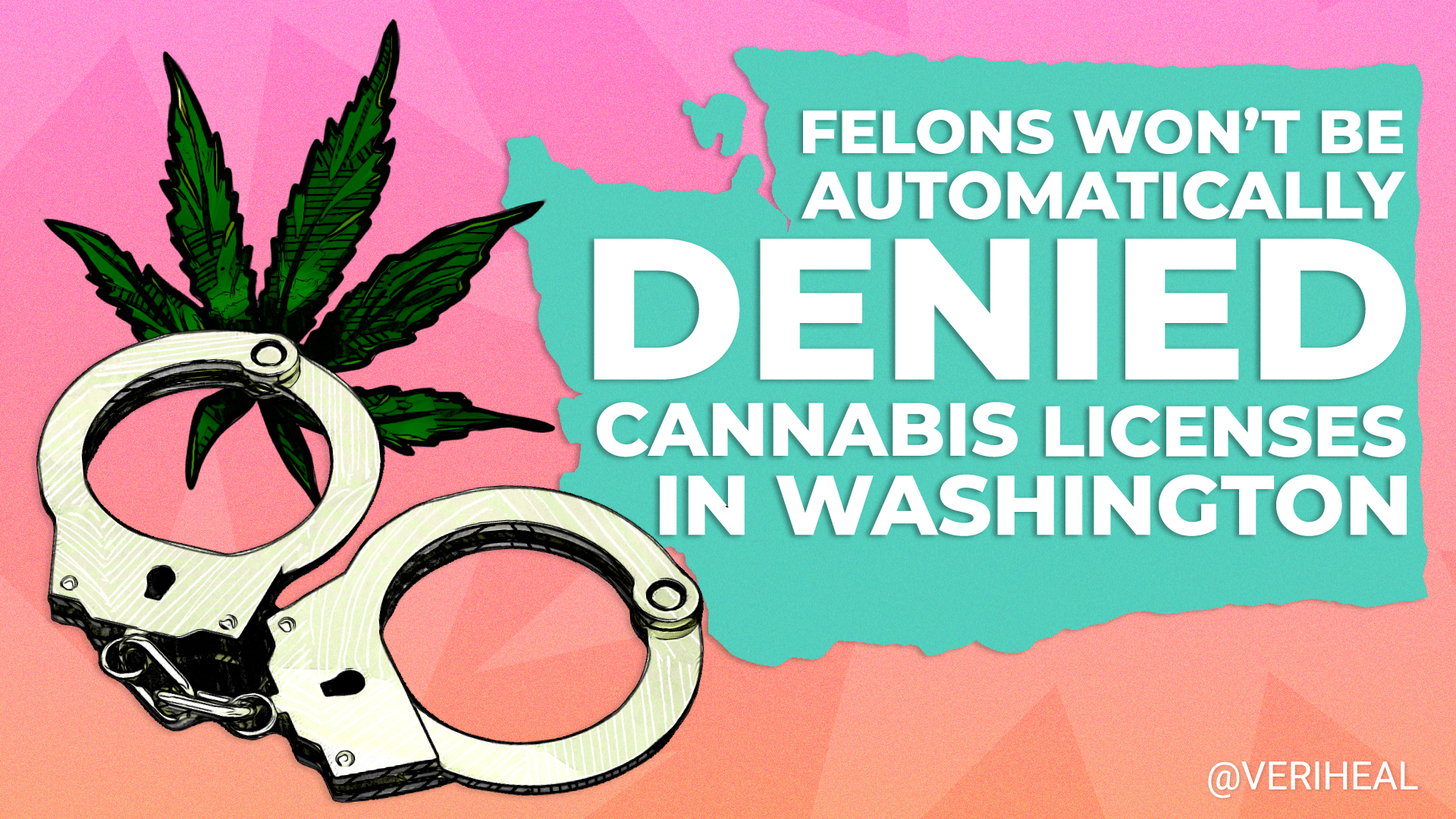 A rule prohibiting convicted felons in the state of Washington from obtaining a cannabis license is set to change next month.

Currently, residents interested in selling or growing cannabis in the state must pass a criminal background check, making anyone with a felony or a few misdemeanor convictions ineligible. Starting Oct. 2, felonies and jail time will be scrutinized but not treated as immediate disqualifiers for cannabis licenses.

The move comes about in an effort to increase access to the cannabis industry—particularly for marginalized groups unduly targeted for drug use and trafficking. “We wanted to bring parity in the disproportionality that we saw from the leftover of the war on drugs and that Black people were being arrested and brown people were being arrested disproportionately,” said Rep. Melanie Morgan (D), chair of the state’s Social Equity on Cannabis Task Force.

Assessing decades of data in the state, the Marijuana Arrest Research Project found that although Black people and Latinos use cannabis at lower rates than white people, they were arrested for cannabis-related crimes at 2.9 times and 1.6 times the rate of white people respectively. One cannabis grower called the state’s original system “extremely racist” for preventing minorities who took part in illegal cannabis distribution in the past from participating in the now-legal industry.

According to the state’s Liquor and Cannabis Board, only 1% of licensed cannabis growing and processing businesses in Washington state are owned by Black people, compared to the 81% majority-white ownership of cannabis retail shops.

The Liquor and Cannabis Board has already adopted the new rule and is currently looking into proposals to reserve state cannabis licenses for communities harmed by the war on drugs.