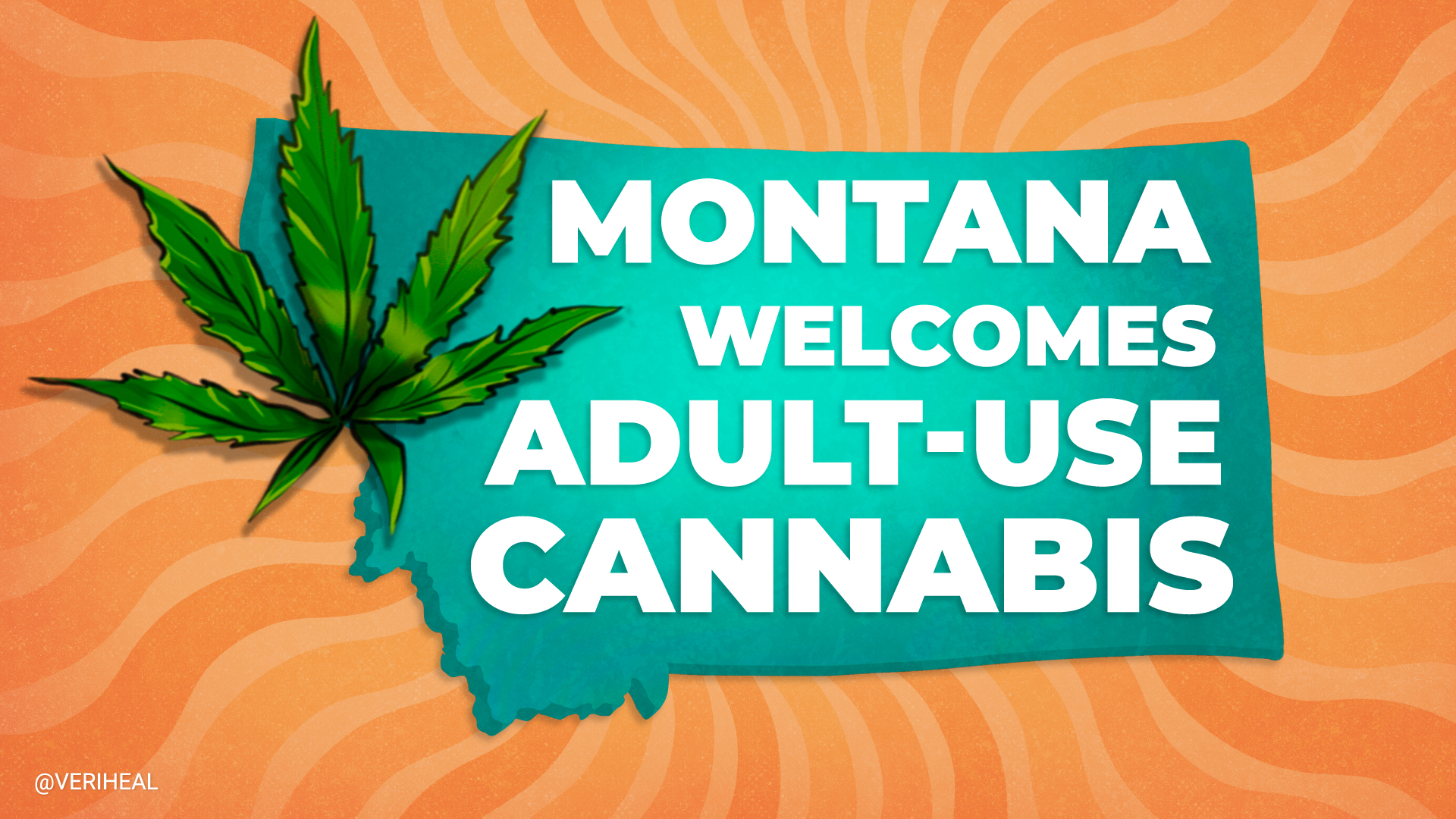 The MORE Act gets reintroduced to Congress with a very uncertain outlook. President Biden’s federal budget proposal continues to uphold the prohibition of cannabis sales in DC, and Montana legalizes recreational cannabis.

The MORE Act has been reintroduced in Congress

The MORE Act of 2021 is Introduced

It would decriminalize possession, expunge criminal records and establish social equity measures for communities hit the hardest by the War on Drugs.

The bill will also increase taxes on recreational products that will fund job training, health education, re-entry, and legal aid for people from communities impacted by the drug war.

The outlook for this bill still remains unknown as Senate Majority Leader Chuck Schumer intends to prioritize a separate federal legalization bill that has similar provisions.

So, stay tuned as we stay on top of this developing story.

Though this is disappointing for DC, the budget plan still prevents the Justice Dept. from interfering with state cannabis legalization everywhere else.

But this is not sitting well with the DC Delegate, Rep. Eleanor Holmes Norton who pointed out the perplexity of Biden’s decision given the fact that he openly supports DC statehood and has even repeatedly emphasized that states should be allowed to make their own decisions on recreational legalization.

If this is his stance, it certainly is not being reflected in his current federal budget proposal.

he did recommend removing a provision that prevents the District from using local funds to provide abortion services, which is an ability granted to 17 other states and an issue, like cannabis, that also disproportionaltely impacts communities of color.

So, for Biden to break down barriers yet continue to uphold them certainly magnifies an inconsistency.

Rep. Norton stated that she will be working very hard to ensure that the anti-cannabis provision is not included in the budget by the time it reaches the President’s desk.

And lastly, this past month, Montana finally legalized recreational cannabis!

Months after voters approved, Gov. Gianforte has finally signed an adult use cannabis bill for those 21 years and up in the state of Montana

The bill will implement and regulate the recreational program and also fund a substance abuse program called the HEART Fund.

In a statement to the media, the governor said “From the start, I’ve been clear that we need to bring more resources to combat the drug epidemic that’s devastating our communities… The HEART Fund will offer new supports to Montanans who want to get clean, sober, and healthy.”

At this time, the only legal way to acquire recreational cannabis in Montana is to grow it.

Those who wish to make purchases won’t be able to until January 2022 unless they have a medical card.