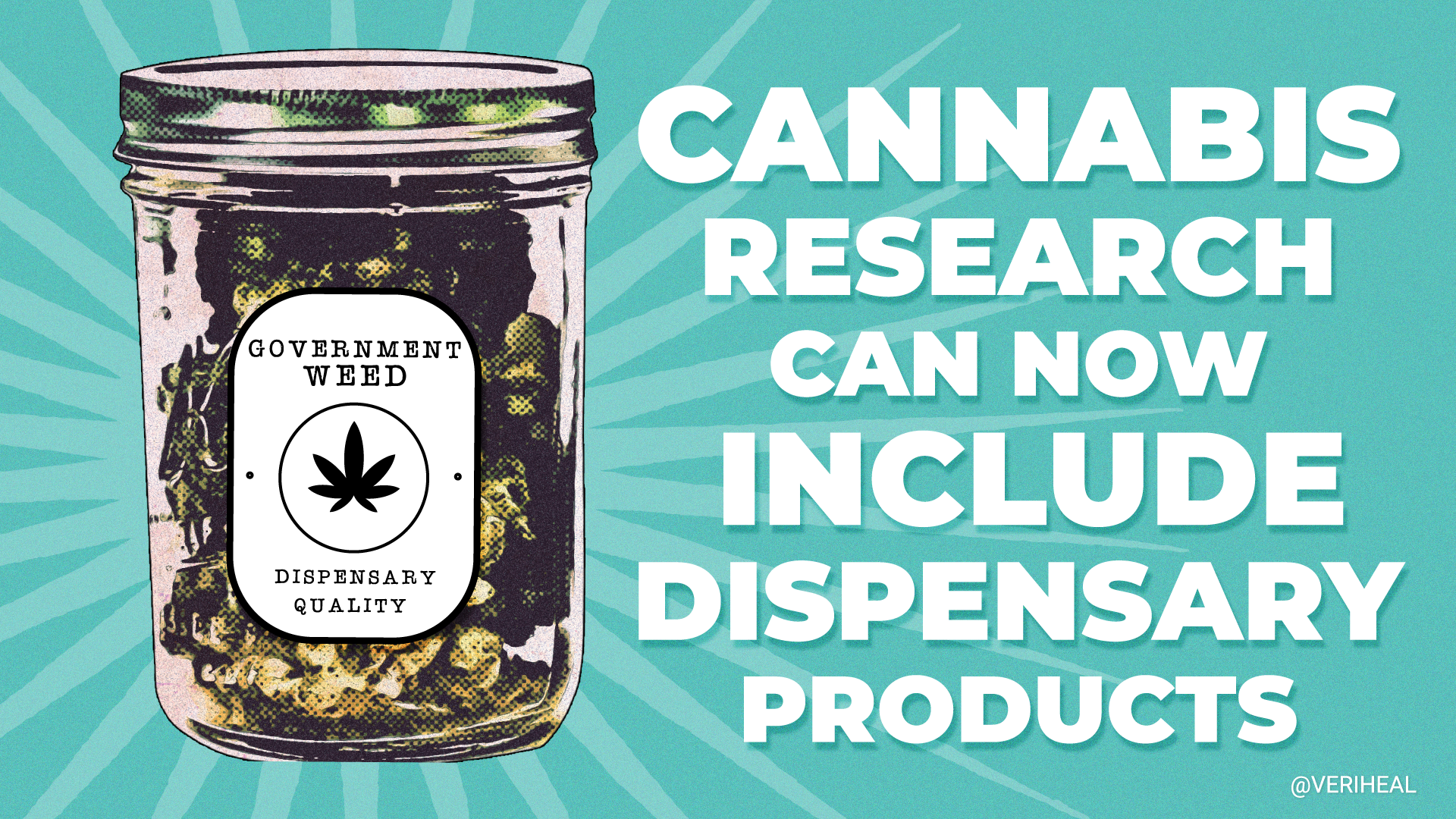 President Biden signed off on multiple federal cannabis reforms, a Republican Congresswoman is rallying GOP support for cannabis, and Indiana Democrats are attempting to spark their state’s cannabis legalization efforts.

On Monday, President Joe Biden signed a $1 trillion bipartisan infrastructure bill that includes multiple cannabis-related reforms, such as one allowing cannabis researchers to study commercial cannabis sold in state-legal dispensaries instead of having to depend on government-grown cannabis that has been proven to lack quality. There is also a provision that encourages states to educate constituents on cannabis-impaired driving. The massive bill was passed by Congress last week and includes a variety of other initiatives regarding transportation, broadband, and utilities.

A federal cannabis decriminalization bill sponsored by Rep. Nancy Mace (R-S.C.) was officially introduced on Monday. The bill, titled the States Reform Act, encompasses an effort among Congressional Republicans to pass cannabis reform that meets the desires of both Democrats and Republicans. As well as descheduling cannabis from its Schedule I classification, the bill aims to expunge all nonviolent federal cannabis convictions. Mace has received backlash for the bill from Drew McKissick, chair of the Republican Party in Mace’s home state of South Carolina.

The Indiana Democratic Party has called on state lawmakers to enact cannabis legalization in the state, which currently prohibits both medical and recreational marijuana. In a news release, the Democrats highlighted a 2018 poll that showed roughly 80% of Indiana’s residents favor legalizing cannabis in some form. The party voiced its support for cannabis reform due to the revenue it would bring in and the medicinal support it would offer to residents, among other things. In 2019, Indiana Gov. Eric Holcomb (R) stated that he would not support state legalization until the end of federal prohibition.

They are the best people I’ve ever dealt with. From the Doctors being very helpful and they truly listened to me and that’s all I ever wanted was to be heard and I didn’t feel stupid for not understanding things. They explained everything. And I have been pain free since I started the medication the Doctor gave me. The best is a hot tub and soak. And when you get out rub the oil on and. Total relief

I tried it because of constant joint pain. And nausea