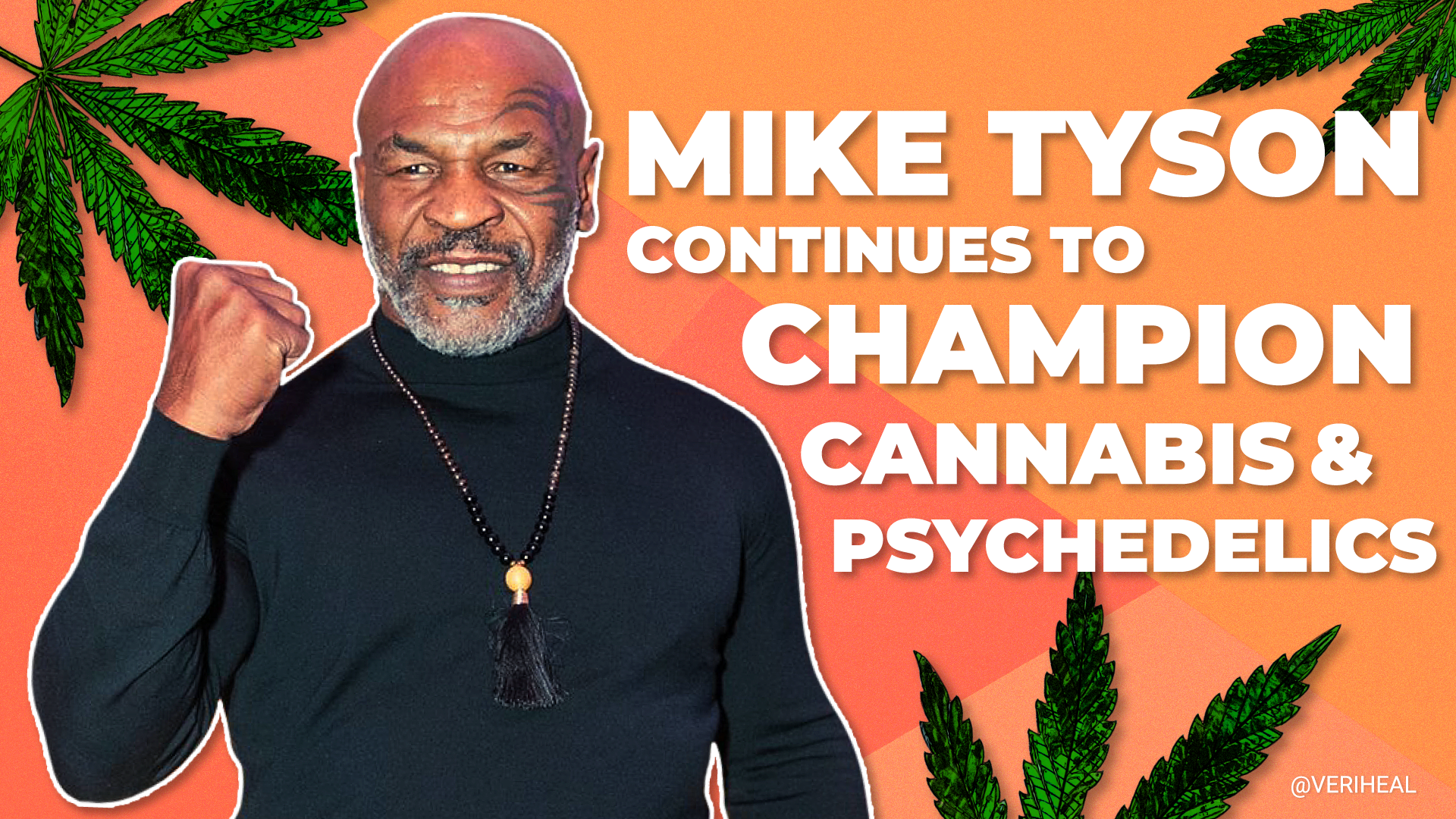 A Johns Hopkins study suggests cannabis can alleviate symptoms of depression and anxiety, cannabis flower can now be found in New York medical dispensaries, and Mike Tyson is showing his love for the green by starting his own cannabis company.

A study published in the peer-reviewed journal Frontiers in Psychiatry in September suggests that medicinal cannabis use is associated with decreased self-reported depression and anxiety in adults, Yahoo Finance reports. The observational study, run by Johns Hopkins University, was conducted through surveys distributed to 538 people who reported having anxiety or depression disorders. The findings of the study show promise for the future of medical cannabis, as users claimed to have better sleep and less pain. However, more research on cannabis and mental disorders is needed to make definitive assessments.

Following the New York Cannabis Control Board’s decision on Oct. 5 to approve the sale of medical marijuana flower in the state, medical cannabis patients in New York can now officially purchase flower at medical dispensaries. Previously, patients had to rely on edibles and extracts for cannabis therapy. Many have identified the move as a major breakthrough in the state’s cannabis industry that will benefit the 150,000 residents who already hold medical cards.

Boxing legend Mike Tyson is diving deeper into the cannabis industry with the launch of Tyson 2.0, a company that will sell Tyson-approved cannabis products nationwide. Tyson has become known for his appreciation of cannabis and will serve as the chief brand officer of Tyson 2.0. The former professional boxer has already dabbled in the industry, launching the 420-acre Tyson Ranch in California in 2018 and running the podcast Hotboxin’ with Mike Tyson where he interviews celebrities while using his favorite cannabis products.

Mike Tyson lol I’d lay him out! Tell him that too! Just not in the ring. He’ll tap before me for sure