According to a recent report published in JAMA Pediatrics, the number of adolescents who reported vaping cannabis within the previous 30 days has increased substantially since 2013—specifically, from 1.6% to 8.4%. The report is based on a review of 17 studies from 2013 to 2020—encapsulating nearly 200,000 responses—that involve adolescents from the U.S. and Canada.

The publication of this report has led to speculation that adolescents are shifting from cannabis flower to cannabis oils like those used in cannabis vape pens. After the 2019 vape crisis that resulted in at least 68 deaths across the U.S., this growing preference is concerning to many.

One of the studies incorporated into this report was the Monitoring the Future Study, which surveys the attitudes of adolescents in relation to drug and alcohol use. Based on the study’s data, the use of cannabis among 12th graders over the last several years has consistently remained around the 35% mark.

Investigations ultimately determined that the majority of the lung injuries and fatalities from the 2019 vape crisis were sustained after individuals had consumed cannabis vape products containing vitamin E acetate. The extensive data that was collected from patients concluded that these products were being obtained on the illicit market from illicit producers and were not coming from the regulated legal markets that exist in more than half of the U.S.

The extensive harm that resulted from the widespread use of illicit cannabis products points to the desperate need for the decriminalization and destigmatization of cannabis. Teens have been turning to cannabis for decades, and with the wide variety of potentially unsafe products circling illicit markets these days, education about cannabis products is more crucial than ever before.

Time for Modern Approaches to Cannabis

Some have blamed teen health problems from cannabis vaping on loose regulations and poor advertising, but legalized markets are already governed by stringent regulations surrounding advertising and product testing. These regulations should, in theory, keep cannabis products out of the hands of underage adolescents. However, teens aren’t generally obtaining these products from regulated spaces.

Organic, regulated cannabis is not the problem here. Cannabis is a natural medicine that is legal in over half of the U.S. for medical purposes. Additionally, 18 states have also legalized it for recreational use. At some point or another, almost everyone will be exposed to this plant or one of its derivatives. Whether that exposure happens at a young age or during adulthood, it is essential that folks are educated on it. 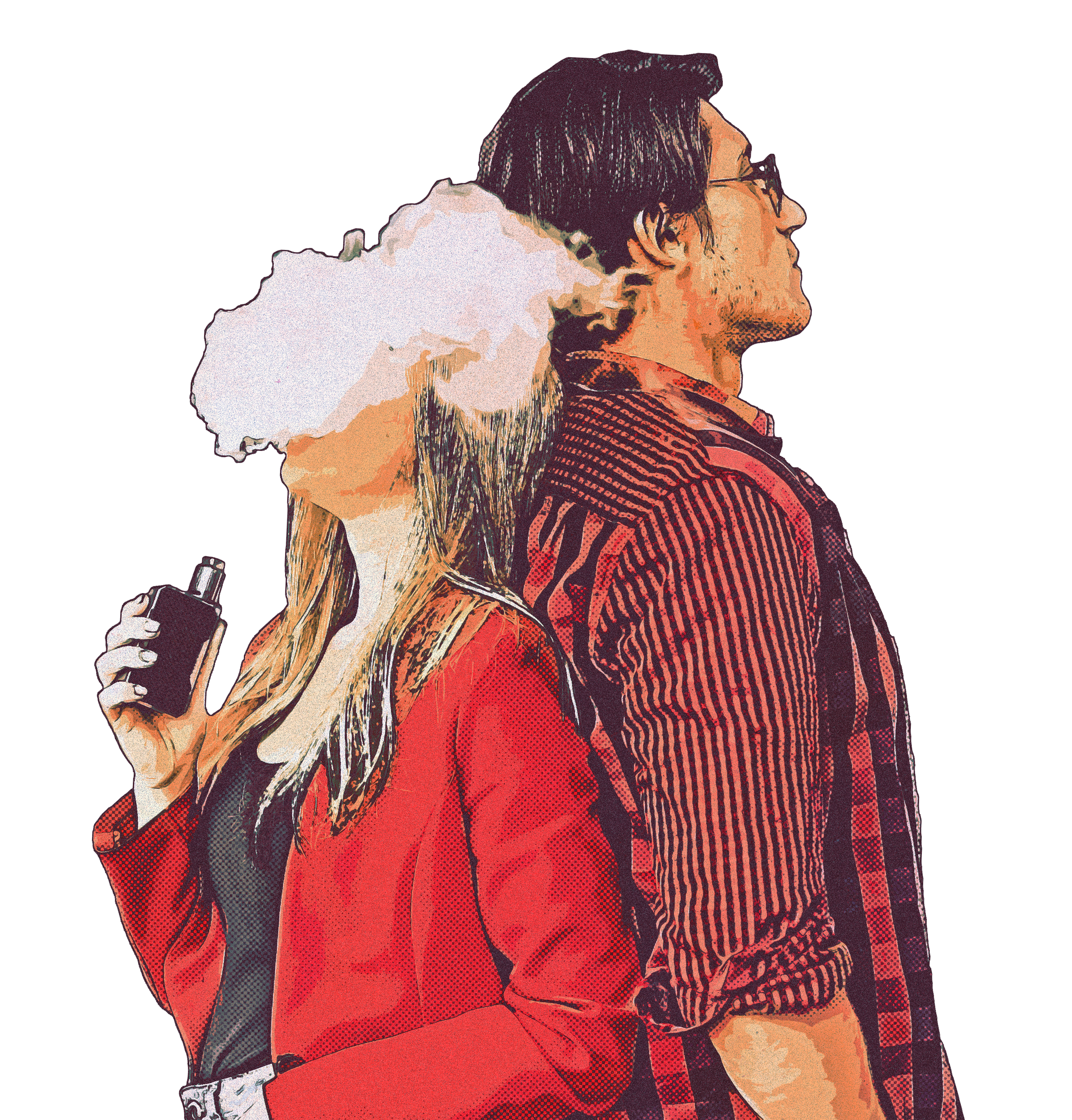 I am not advocating for the use of cannabis by minors (outside of qualifying medicinal purposes). Rather, I am advocating for the implementation of cannabis education for minors, many of whom will directly or indirectly be exposed to cannabis as it becomes more widely accepted in our society. Further, underage cannabis use poses fewer health and behavioral risks for teens than illegal consumption of alcohol.

The Need for Education on Vaping

Some folks still hold a stigmatized view that early cannabis consumption can lead to substance abuse, but it’s been proven that the real gateway drugs are alcohol and tobacco—which minors are exposed to in many gas stations, grocery stores, and even pharmacies. Ironically, both alcohol and tobacco are legal for adults and aren’t considered drugs, yet they kill thousands of people every day.

It’s time to smash the stigma with education. While thousands of people across the U.S. and the globe are working daily to implement cannabis reform policies for safer access to the plant, illicit markets are still very much alive. Teens need to be taught that although cannabis in its purest form—along with the cannabis-derived products that undergo thorough testing in regulated markets—is not harmful, many of the additives used in illegal cannabis products can be.