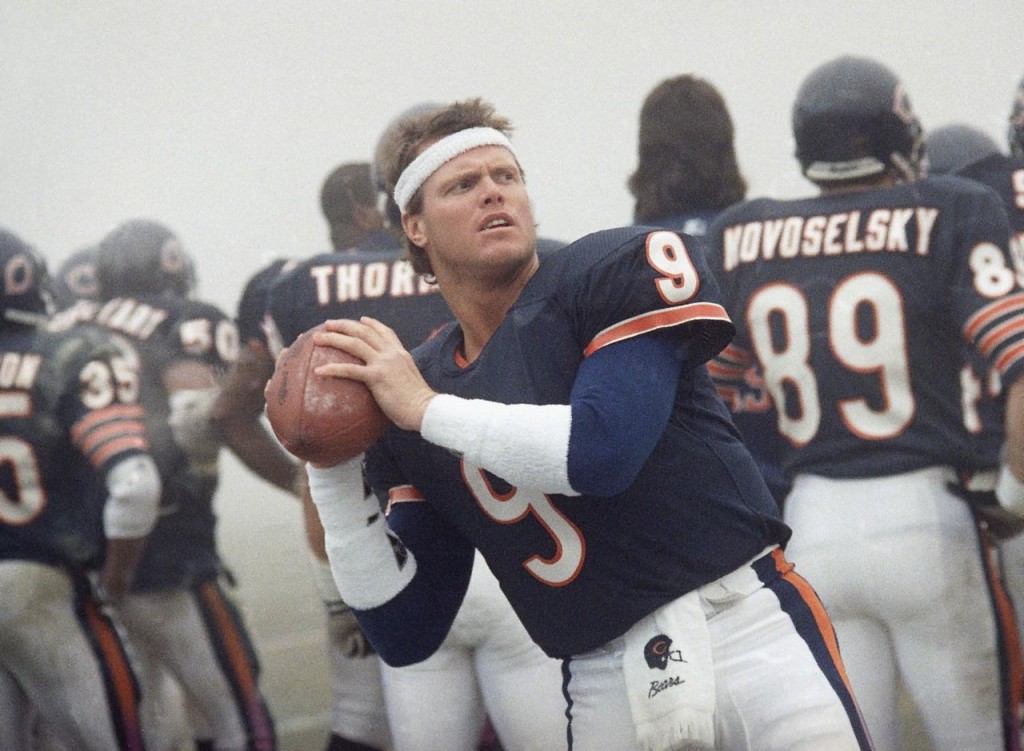 Marijuana use in the NFL and the NBA are prohibited. The latter has recently come under the spotlight with former Warrior Stephen Jackson proclaiming that he used to smoke weed before most NBA games—and that his coach was okay with it. Former and recent players of the NFL are also trying to change the sporting world’s perspective on marijuana.

A cannabis convention was held Wednesday night at the Revention Music Center in Houston ahead of Super Bowl LI and Jim McMahon, former NFL quarterback and two-time Super Bowl champion, was among those in attendance. McMahon, who has been open with his struggles with opiate addiction, is a strong advocate for the drug and believes in its medicinal value. His mission is to remove the stigma related to cannabis and promote its benefits, not only for current and former NFL players, but for the general public. The bigger picture is to help Ex-NFL Players Tackle Weed in a way that can make them feel better. Although the plant has side effects like hunger, it hasn’t killed anybody. Event organizer Rory Mendoza said he felt Super Bowl week in Houston, with the nation’s spotlight shining on the city, was the perfect time to spread his message of what cannabis can do for current and former athletes alike.