How the 2018 Farm Bill Complicates Prosecution for Misdemeanor Marijuana Charges 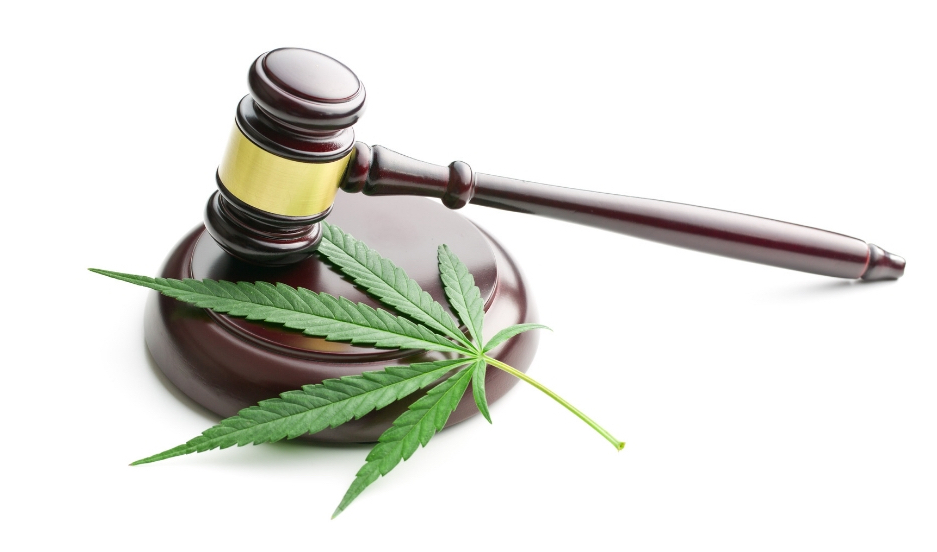 Thanks to the 2018 Farm Bill that legalized industrial hemp production, law enforcement across the country are finding it increasingly difficult to prosecute people for marijuana possession. According to the Farm Bill, industrial hemp is defined as containing less .3 percent THC. Because hemp and marijuana are related plants that appear very similar to each other, it’s impossible for police to differentiate the two using the naked eye. In order to distinguish the difference, technology that can intricately discern molecular THC levels would need to be readily available.

One plant is legal while the other is not! The only way to discriminate between hemp and marijuana is by sending it to a crime lab for testing. These tests are expensive and lengthy. Before hemp became legalized, labs used simple protocols to test for cannabis and rarely needed to conduct in-depth THC testing. Now, they are currently rushing to get the necessary equipment, training, and approvals that will accommodate the growing queue of pending marijuana cases. Many cases are facing up to a year-long wait for test results.

Misdemeanor Charges are Being Dropped

Instead of facing the tediously long and pricey process, many states such as Texas, Florida, and Ohio are dropping minor possession charges or completely avoiding them altogether. Until proper testing is available, departments across the US have requested that enforcement stop pursuing and submitting evidence for misdemeanor marijuana charges. Many judicial circuits and attorneys aren’t accepting cases without sufficient lab tests as well.

This situation is only applying to misdemeanor charges. Charges for drug trafficking, or possession for a notable amount that surpasses personal use go through a different process. Until proper testing is feasible, misdemeanor marijuana charges will only further bog down the system.

This does not mean that marijuana is temporarily legal until adequate testing measures can be implemented. Medical marijuana patients should take extra precaution by carrying identification and dispensary receipts that can prove legal purchase. With new laws and regulations still in their inception, it’s uncertain what could happen.