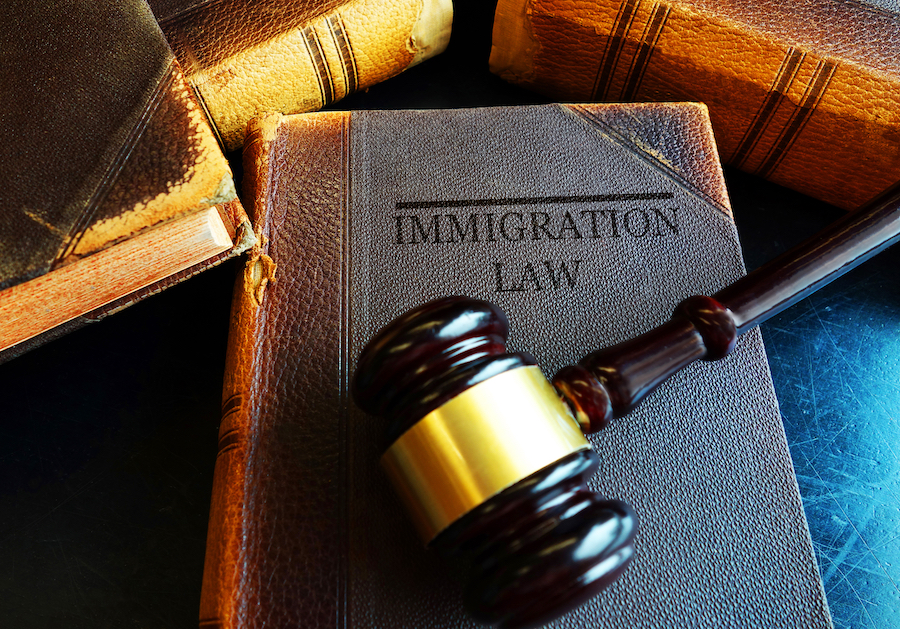 The legalization of cannabis has many benefits. From increasing state tax revenue to giving patients a higher quality of life, it seems they are almost endless. With legalization, however, it leaves many grey areas between state and federal law. One of those grey areas is in relation to cannabis offenses committed by legal immigrants. One lawmaker is looking to resolve that grey area in favor of immigrants and legalization.

Assistant Speaker Ben Ray Luján of New Mexico who is the fourth highest-ranking Democrat in the House introduced “The Removing Marijuana from Deportable Offenses Act” on Wednesday, Sept. 18th. This comes just months after the U.S. Citizenship and Immigration Services released a statement regarding immigrants ineligibility for citizenship if they engage in cannabis-related activities or consume cannabis, as these activities, including working in legal state markets is not a representation of “good moral character.”

Why Removing Marijuana from Deportable Offenses Act is Needed

As it stands today, immigrants in the United States who are charged with cannabis crimes are subject to deportation. According to statistics provided by Human Rights Watch between the years of 2007 and 2012, more than 34,000 immigrants were deported simply for cannabis possession charges. “The Removing Marijuana from Deportable Offenses Act” would make it so that any cannabis charge that involves consumption, distribution, or possession of cannabis by an immigrant shall not be deciding grounds for deportation.

Statements from the Act’s Sponsor

If passed, the bill would also allow immigrants that have been deported or denied a Visa the chance to have it reissued or to reapply at a later date. As Assistant Speaker Ben Ray Luján stated, “minor marijuana use should not be grounds for deportation it’s a wasteful use of resources and separates families. It’s time to end these and justices.”

He also stated that the “federal government should not be wasting resources to wreak havoc on immigration families when there are children held in border camps that are desperate for legal services, hygiene products, and basic humanitarian care. Providing care for these children and family should be where the Trump Administration devotes its funding not working as a deportation force.”

According to further statements, the assistant speaker is proud to be fighting for this legislation to pass as it will “hold President Trump accountable for the harm caused on immigrant communities from senseless and hateful policies.”

A Similar Bill Was Introduced in the Senate

“The Removing Marijuana from Deportable Offenses Act” mirrors a companion bill that was introduced by Senator Cory Booker back in June. Cory Booker stated that “this administration’s effort to use marijuana possession as a tool for deportation is misguided and does not make our communities safer. Limited law enforcement resources should not be wasted on deporting people for something to the last three presidents have committed to doing. It should also not be wasted on deporting individuals for low-level cannabis crimes in which are completely legal in nearly half of the states in America.”

We couldn’t agree with either of these politicians more. The war on drugs has caused devastation in minority communities at disproportionate rates. It is time to put an end to this war and stop discriminating against people based on their choice to consume cannabis or work within the legal sector.