Home Other Marijuana Catapult found near the US-Mexico Border 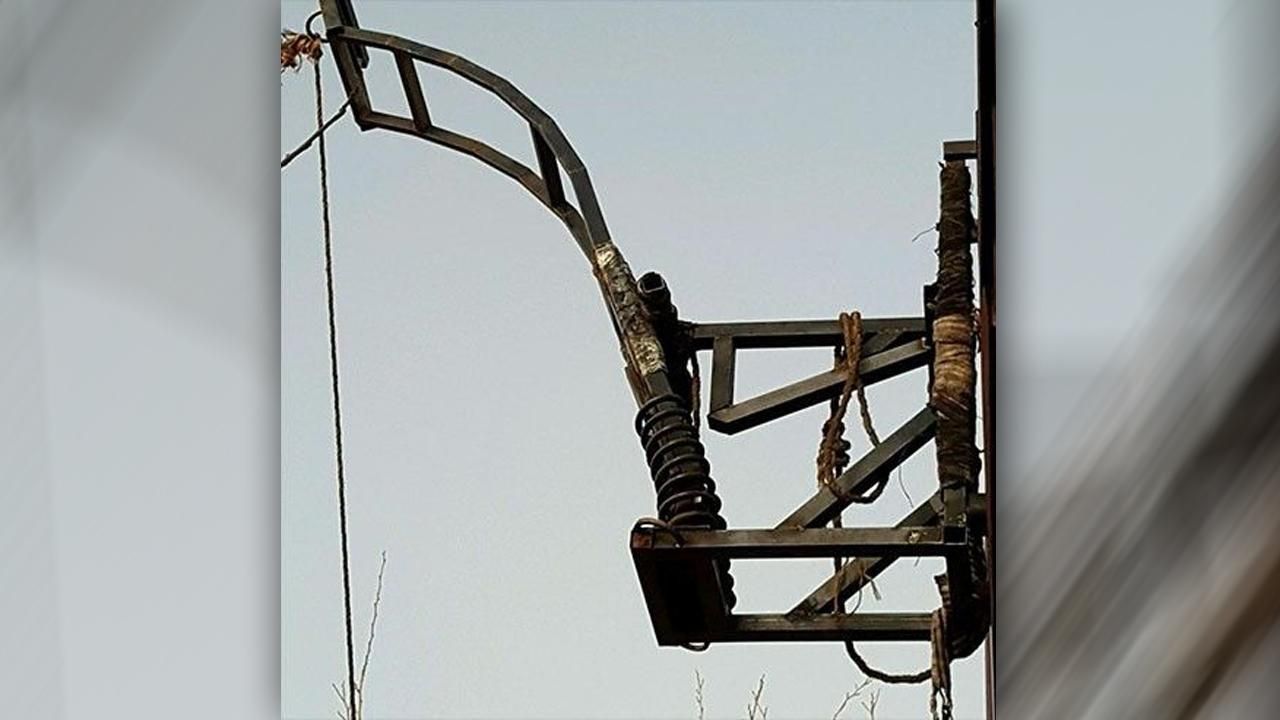 A homemade catapult was discovered on February 10 within the Mexico side of a border fence near the Douglas Port of Entry in Tucson, Arizona. US Border Patrol agents in Arizona have dismantled the catapult system which was allegedly used to transport nearly 50 pounds of marijuana over the fence. Near the catapult, agents found two bundles of marijuana that collectively weighed more than 47 pounds. US agents took a part the catapult and corresponded with Mexican authorities, who seized the system. Border Patrol agents kept the marijuana, US Customs and Border Protection said.

The catapult was attached to the top of a border fence near the Douglas Port of Entry, which is about two hours southeast of Tucson, Arizona — the Customs and Border Protection officials said in a statement Tuesday. The device appeared to be sturdy and constructed of square tubing and a heavy spring welded together, with rope tied around parts of it.
The contraption probably wouldn’t win any pumpkin chunkin competitions, but it was powerful enough to sling two bundles of weed over the border — weighing a combined 47 pounds — into the United States from Mexico.

In recent years, drug-smuggling efforts at the US-Mexico border have included the firing of bundled contraband with air-powered cannons, vehicle ramps and light aircraft used to airdrop drugs. California authorities found a Marijuana Catapult found near the US-Mexico Border. Last month, about 3,000 pounds of pot hidden inside watermelon-shaped packages disguised as a commercial shipment was confiscated by US Customs and Border Patrol in Texas.