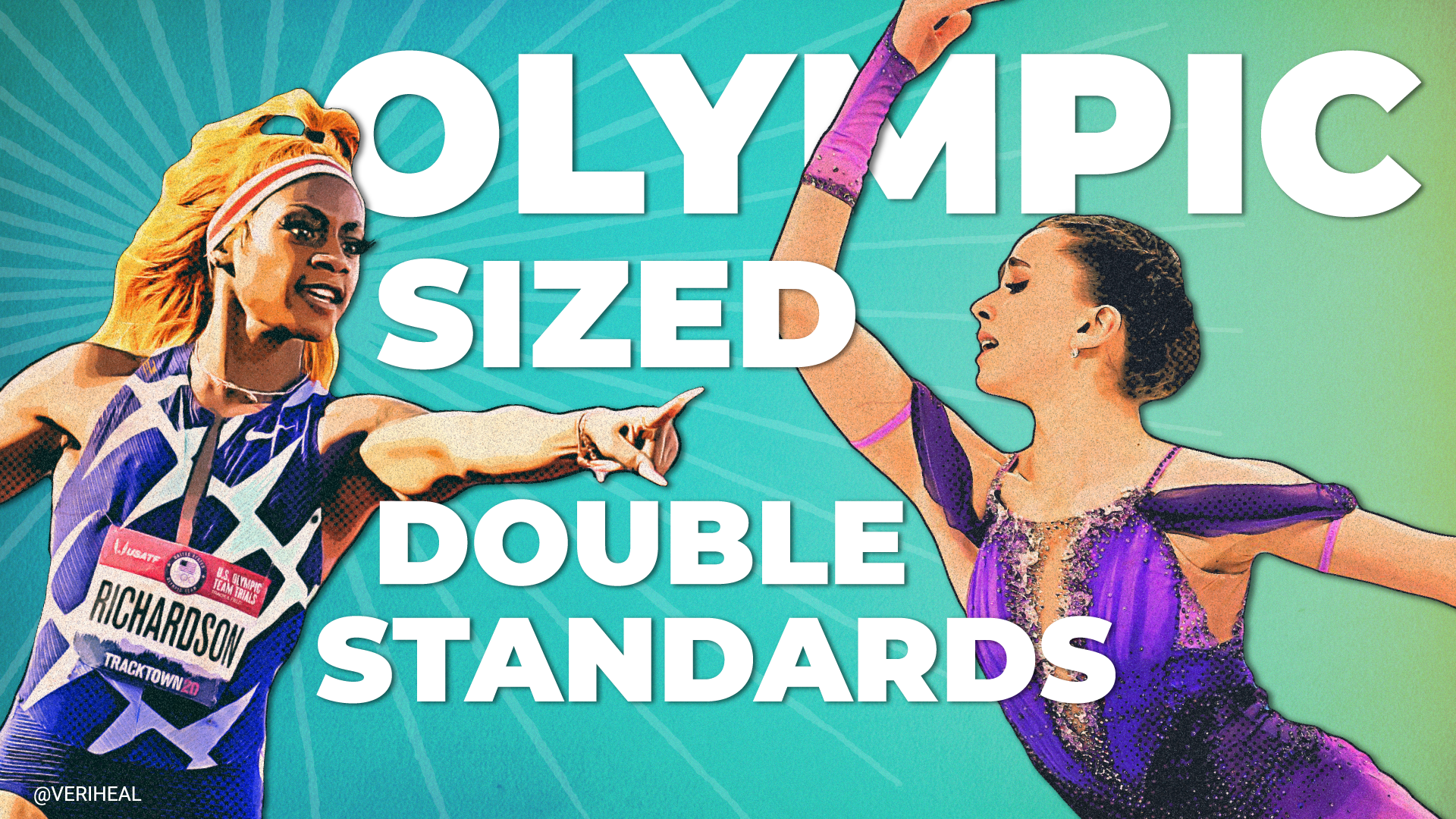 Sha’Carri Richardson spoke out following the Olympic Committee’s controversial decision, Washington is considering a “Pot Shop Protection” bill, and a congressman from Colorado proposed a solution to the USPS labor shortage.

Earlier this week, it was announced that Russian figure skater Kamila Velieva would be allowed to participate in the Olympics despite testing positive for a banned performance-enhancing substance. The announcement sent a shockwave through the internet as many questioned the reasoning behind the decision. However, no one was more upset than American sprinter Sha’Carri Richardson.

Following the announcement of Velieva’s eligibility, Richardson took to Twitter to call out the Olympic Committee’s uneven enforcement of its drug policy. “Can we get a solid answer on the difference of (Valieva’s) situation and mines?” Richardson wrote. “My mother died and I can’t run and was also favored to place top 3. The only difference I see is I’m a black young lady.”

Can we get a solid answer on the difference of her situation and mines? My mother died and I can’t run and was also favored to place top 3. The only difference I see is I’m a black young lady. https://t.co/JtUfmp3F8L

Last summer, Richardson—like Velieva—tested positive for a substance on the World Anti-Doping Agency’s list of prohibited substances. While both substances are prohibited, it should be noted that Velieva’s trimetazidine is considered a performance enhancer and Richardson’s THC is not. Despite this important difference between the two substances, only Richardson was barred from competition.

When asked about their controversial ruling on Velieva, the Olympic Court of Arbitration had this to say: “Preventing the athlete to compete at the Olympic Games would cause her irreparable harm in these circumstances.” Spectators across the world are raising concerns about why the same generosity was not extended to Richardson and others.

“It’s all in the skin,” Richardson stated. “Not one BLACK athlete has been about to compete with a case going on, I don’t care what they say!!!”

On Feb. 10, Washington’s state Senate approved Senate Bill 5927. If passed, the bill would add a year to the prison sentence of those convicted of first- or second-degree robbery of a cannabis retailer. Per the bills supporter’s, the measure will help protect Washington’s cannabis retailers, which have been hit by a growing number of robberies.

According to Tom Bout, founder of the Cannabis Professionals Network, over 30 Washington dispensary robberies have occurred since November 2021. “I think that people would be shocked to learn how frequent these pot shops have been hit over the last three months,” Bout said.

Why are cannabis shops facing an uptick of robberies? As one of the bill’s sponsors explained, “Due to federal banking rules, these businesses are almost entirely cash-only operations, making them a target for robberies and a magnet for criminals.”

The bill is now headed to the state’s House for consideration. In the meantime, the state’s Liquor and Cannabis Board is communicating the following safety tips with cannabis retailers:

Cannabis was once again a trending topic in the nation’s capital following a House Rules Committee hearing on a Postal Service reform bill. During the hearing, U.S. Representative Ed Perlmutter (D-Colo.) proposed an interesting solution to the Postal Service’s labor shortage issues.

As Perlmutter stated, “You cannot be in the employ of the federal government or the post office if you have any kind of THC or cannabis in your system.” He pointed out that this is a hugely under-appreciated issue in states like Colorado where cannabis is completely legal.

“It stays in the system for 30, 60 days sometimes, is what I’ve been told,” Perlmutter added. The federal cannabis ban, in turn, keeps many perfectly qualified individuals from applying to the Postal Service—exasperating an already serious labor shortage issue.

Perlmutter isn’t the only one making noise about the issue in D.C. Late last month, Director of National Intelligence Avril Haines said in a memo that federal employers shouldn’t outright reject security clearance applicants over past marijuana use.

What do you think about the changes proposed by Rep. Ed Perlmutter? 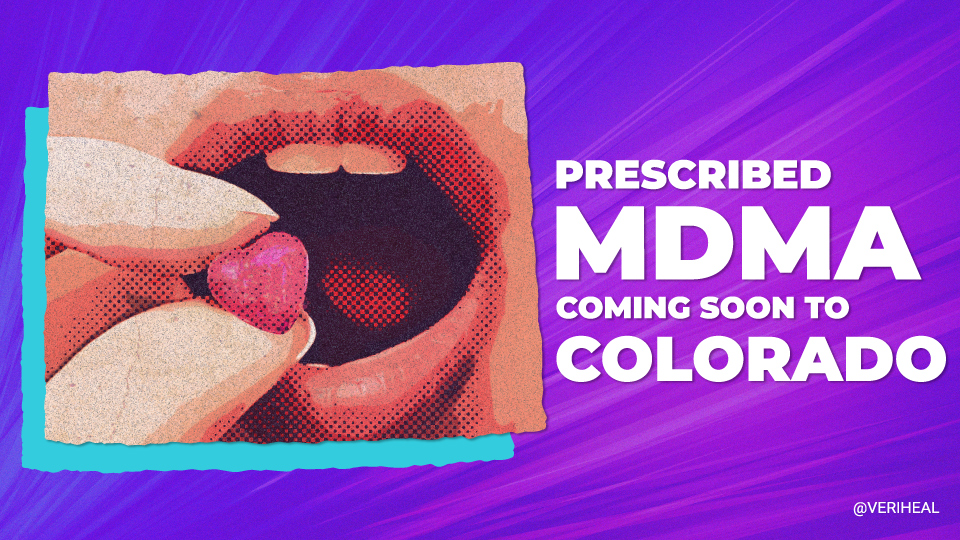 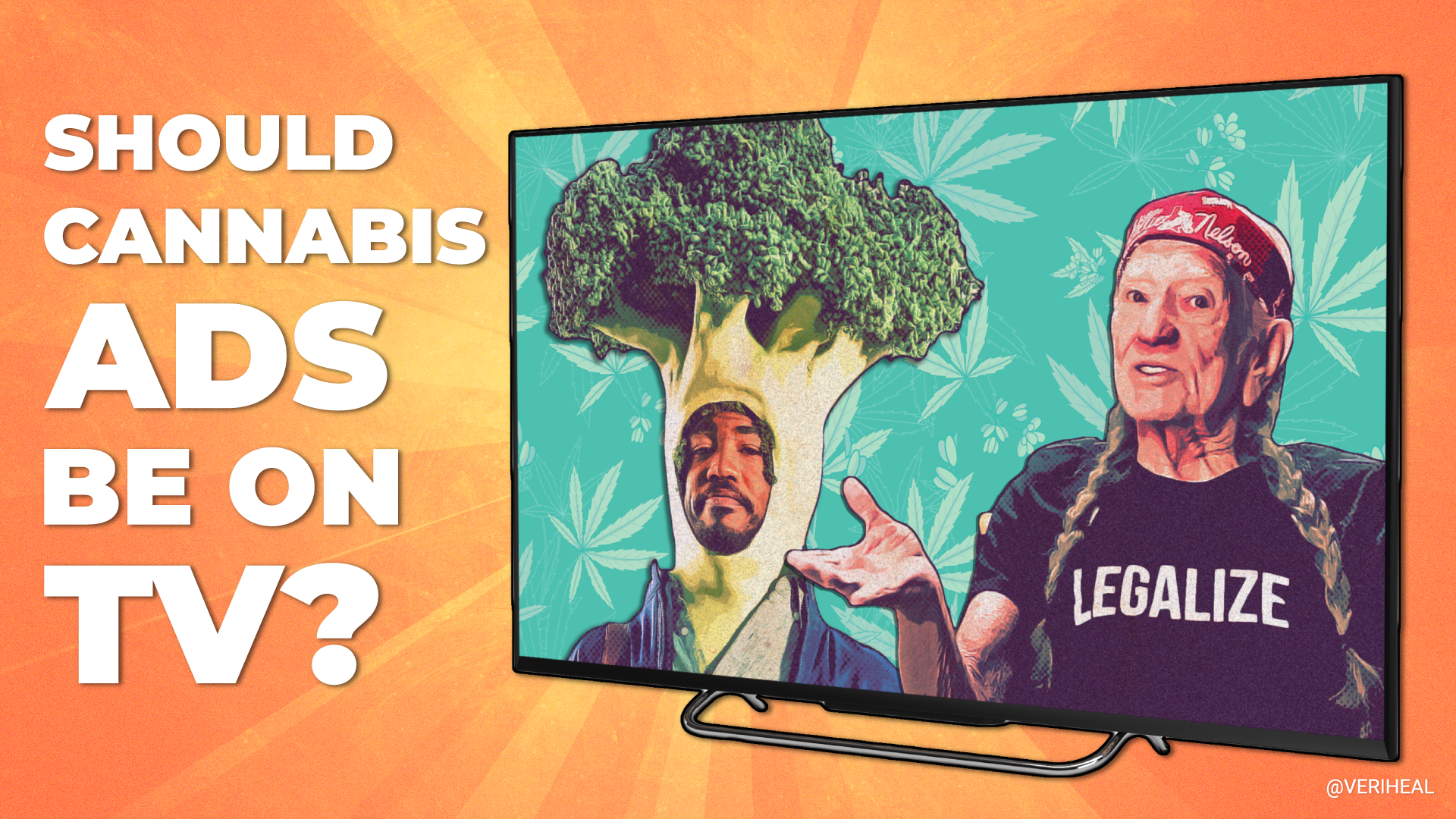 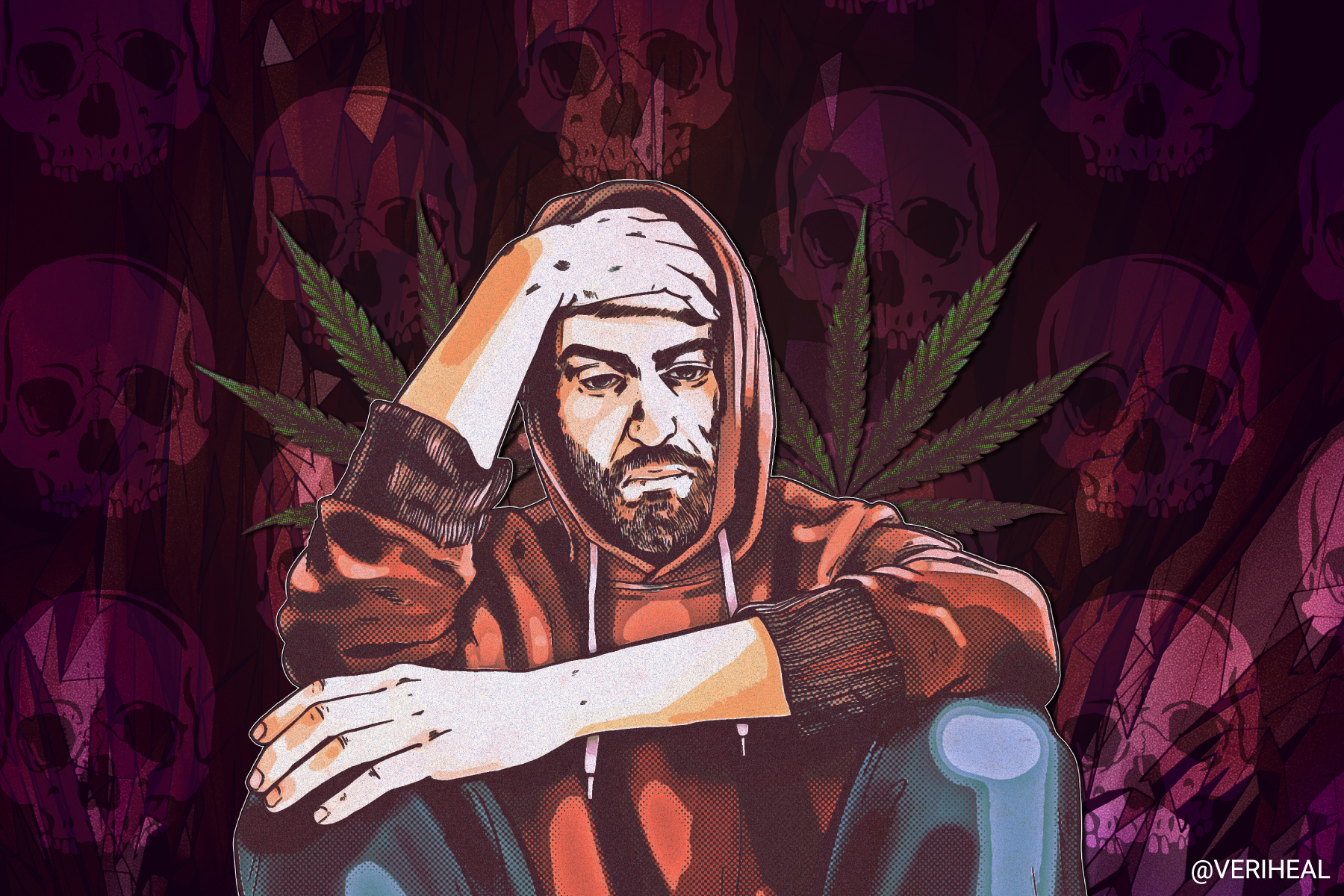