The Cannabis Industry Hopes These COVID Changes Stay Around 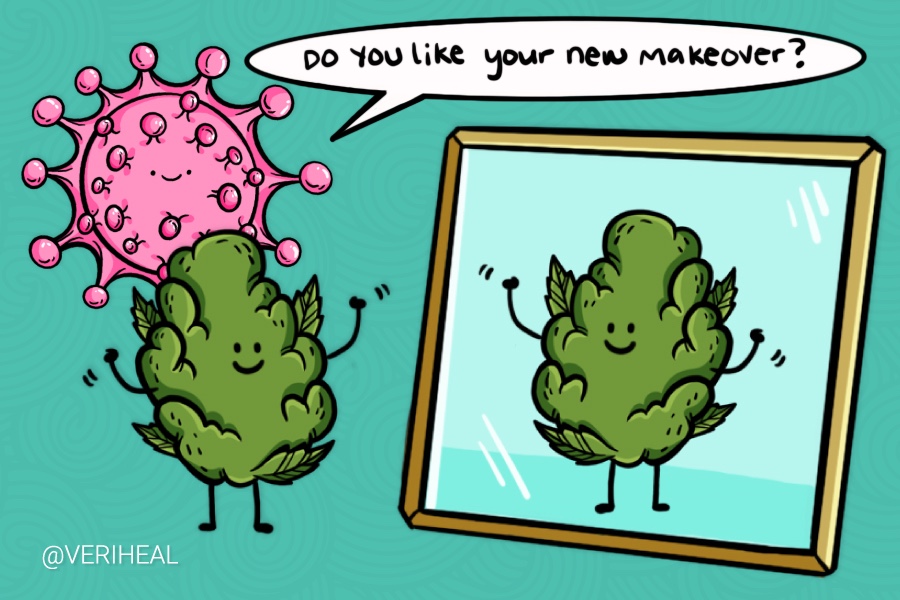 While these last few months have become a blur for many, continuing uncertainties are expected. Many industries have been hit hard from closures and emergency changes in operations. The cannabis industry is clearly no exception. The global COVID pandemic turned tables and shut doors, but it did allow cannabis to be seen in a different light – both publicly and legislatively.

Not only did most US cannabis-legal states declare medical cannabis retail sales to be essential, many enacted emergency allowances that allowed for a slew of new avenues of retail sales. When looking in the rear-view when this all begins to settle, there are many changes that both cannabis companies and consumers hope to become permanent changes.

One of the first declarations in cannabis legal states was allowing new ways for cannabis consumers to access retail sales. Out of fear, initially lines formed around dispensaries by panicked buyers afraid this was their last opportunity. This opened the eyes of state representatives, who quickly acted. By allowing both delivery and curbside pickup, dispensaries were able to serve patients and customers without excess contamination of retail spaces. With the addition of online ordering in some states, cannabis consumers and retailers are hoping the success of these new services prove long term change should be made.

Not only does the above offer less crowded shops, less person to person exposure, and convenience – it makes sales and operations even more efficient. By being able to address all previous concerns (being able to confirm purchaser identity, securing product and cash during delivery, and properly document transactions), the industry has shown that these emergency allowances should become regular opportunities.

Another exception some states made were adding the ability to see a doctor virtually to obtain or renew medical cards. In March, Governor Jared Polis issued an executive order temporarily lifting a state law requiring physical examinations for medical marijuana recommendations; he did so in order to prevent possible COVID-19 exposure for both patients and medical professionals. That order was set to expire in April but was extended until May 30. Now, doctors and patients alike are beginning to worry that it won’t be extended again.

Many would like visits via telemedicine to be made a permanent option for MMJ patients. According to Colorado Governor Jared Polis spokesman Conor Cahill, the governor would be open to changing the law permanently via legislation. For patients who are immunocompromised, the opportunity for telemedicine appointments are not only useful but strongly advised.

Some Changes May Stay And Some Won’t

While we all know that the cannabis industry is still in its early stages and is growing daily, yet the opportunity to witness how a global medical pandemic can affect every sector. From growers, processors, distributors, retailers, to consumers – the cannabis industry just got a huge push forward through all this. Even states that lack legal access are now seeing an increased push for legalization to make up financial losses caused by all this.