Home Lifestyle Is Easy to Get a Medical Marijuana Card in New York?

Is Easy to Get a Medical Marijuana Card in New York? 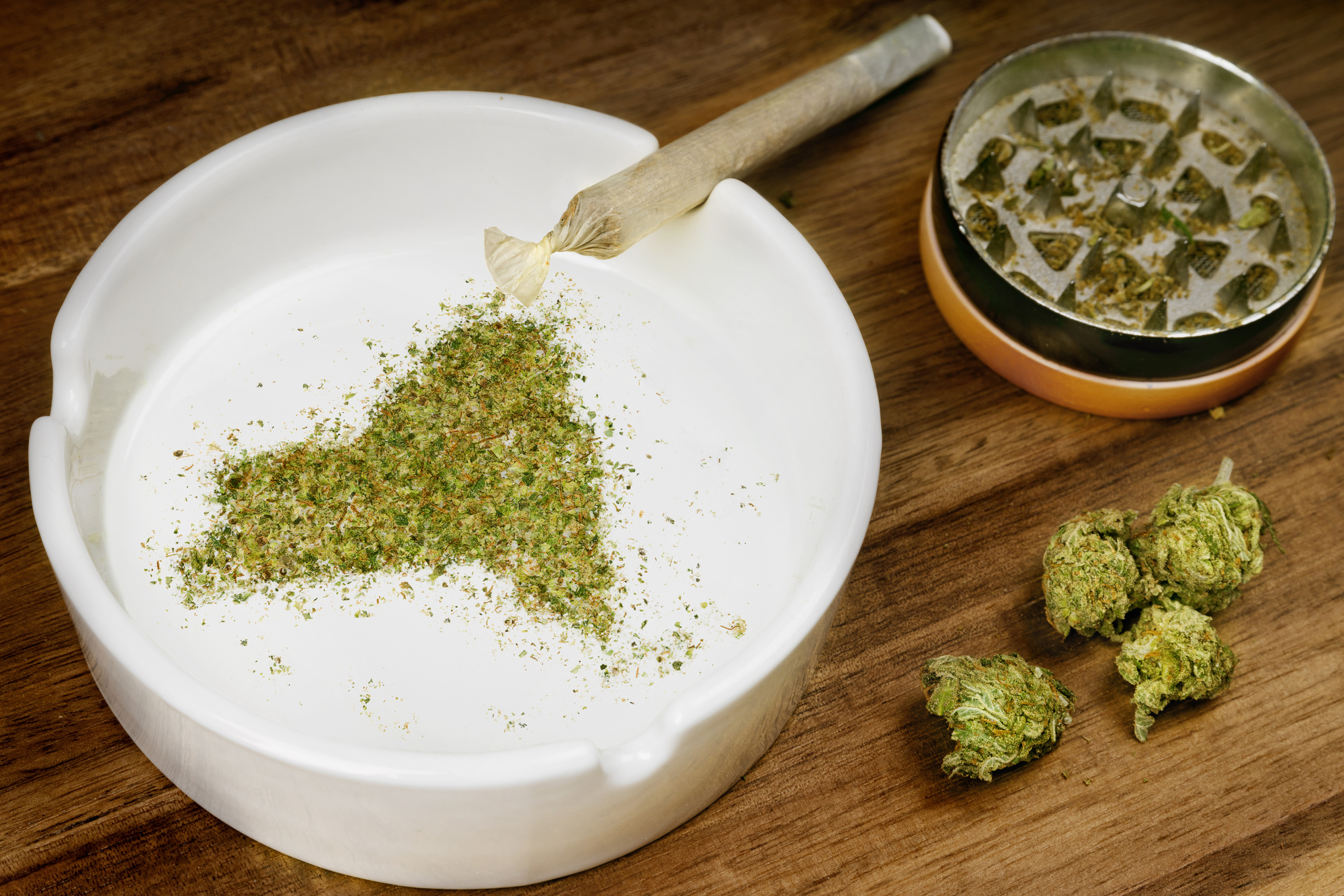 New York medical marijuana has the potential to bring in between $16.8 and $100.8 million in revenue in a single year.

Until 2017, the process for getting a medical marijuana license in New York was difficult, time-consuming and expensive. Today, it’s a lot easier to apply and access if you qualify for medical marijuana use. So how exactly do you go about doing that?

If you’re a candidate, New York medical marijuana laws aren’t too difficult to navigate. In this guide, we’ll explain all the ins and outs. After reading through this, you’ll be well on your way to getting the treatment you need.

Cannabis, in all forms, is still considered a Schedule I drug. It’s illegal under the Controlled Substances Act.

However, 29 states, including New York, now have medical cannabis laws. These laws make marijuana legal for adult medicinal use. And that number is likely to grow as more organizations and doctors get on board.

The American Public Health Association is in favor of granting access to medicinal marijuana under a doctor’s supervision. The American Cancer Society and supports research into the benefits of medical marijuana. The Federation of American Scientists is supportive as well.

The legal status of medical marijuana is likely to change in the near future. But for now, it’s still illegal at the federal level.

Recreational Marijuana Use in New York

Recreational marijuana in New York state is illegal. However, it’s been decriminalized since 1977.

Anybody caught carrying up to 25 grams of pot will result in a fine. The stipulation is that it can’t be publicly visible.

Although Governor Andrew Cuomo has asked for studies to examine the effects of legalizing marijuana in New York, for now, the laws remain the same as they have been since the 1970’s.

The Compassionate Care Act was signed into law in July of 2014. It made New York the 23rd state to legalize marijuana for medicinal use.

It’s still illegal to grow marijuana in your own home with a medical marijuana license. It’s also illegal to smoke the marijuana flower.

How Do You Qualify for Medical Marijuana in New York?

The age requirement for qualifying for a license is 21. Those under 21 requiring a license can have a parent or legal guardian apply under their name.

Medical marijuana is available to those with the following severe or life-threatening conditions:

Under a July 2018 amendment, some people may be able to receive a prescription for medical marijuana as an opioid-substitute.

The process for application was difficult until 2017. In that year, a company from California began using Senate Bill 2405 to consult, assess, diagnose, educate, and treat medical marijuana patients online and through telehealth.

As a result, potential medical marijuana patients can receive a recommendation from a qualified physician in as little as 30 minutes.

How To Apply Medical Marijuana in New York

The first step if you’re applying for medical marijuana is to get a copy of your medical records from your regular physician. This will speed up the process of your recommendation.

If you’re a qualifying candidate, the physician will provide you with a certification. However, this isn’t enough to buy medical marijuana from a dispensary.

After receiving your certification you have to register yourself as a patient with the Medical Marijuana Program. You can do this online through the Patient Registration System.

It’s possible to have your doctor complete the registration for you. Or, you can log on to my.ny.gov and register yourself. Approval generally takes up to 10 business days.

When you receive your medical marijuana card, you’re able to buy your treatment from a legal dispensary.

Where to Buy Medical Marijuana in NY

There are over 20 legal dispensaries in the state of New York. Some of the bigger ones include:

It’s important to note that legal dispensaries don’t sell the marijuana for smoking. This is still considered illegal in New York state.

How Much Does a Medical Marijuana Card  Cost?

There are a few costs involved in getting your medical marijuana license.

The medical marijuana card itself costs $50. This application fee is non-refundable.

Prices for the various forms of medical marijuana from a legal dispensary will vary depending on the dispensary, what you’re purchasing, and the variances of CBD and THC in the product.

However, the prices for New York medical marijuana are typically higher than typical street value. Unregulated products cost less on the black market than they do in a legal dispensary.

Can You Open Your Own Dispensary?

The dispensary business is strictly regulated in New York. Only 5 of the 43 companies that applied for certification back in 2014 were granted permission to operate.

All applicants had to pay a $10,000 application fee on top of a $200,000 deposit for consideration. They already had to have a location to dispense from, a business plan and staff before applying.

New York medical marijuana helps treat people with severe, debilitating, and life-threatening conditions that can’t find the help they desire from other treatments. More and more states are recognizing the therapeutic benefits of cannabis for these individuals.

Since marijuana is illegal and conflict-ridden under federal laws, several people are still hesitant about getting and applying for a medical marijuana card. The unlawful status often raises doubts and queries in numerous people’s minds, but the scenario has drastically changed. Things are not the same as earlier.

Do you know that medical marijuana use and consumption for treating several health conditions is now legal in 33 states? All you need is legal permission to get it. A Medical Marijuana Card is the only document that allows you to purchase cannabis from the nearest state-licensed dispensary, and you are all set to take your medicine with legal permissions.