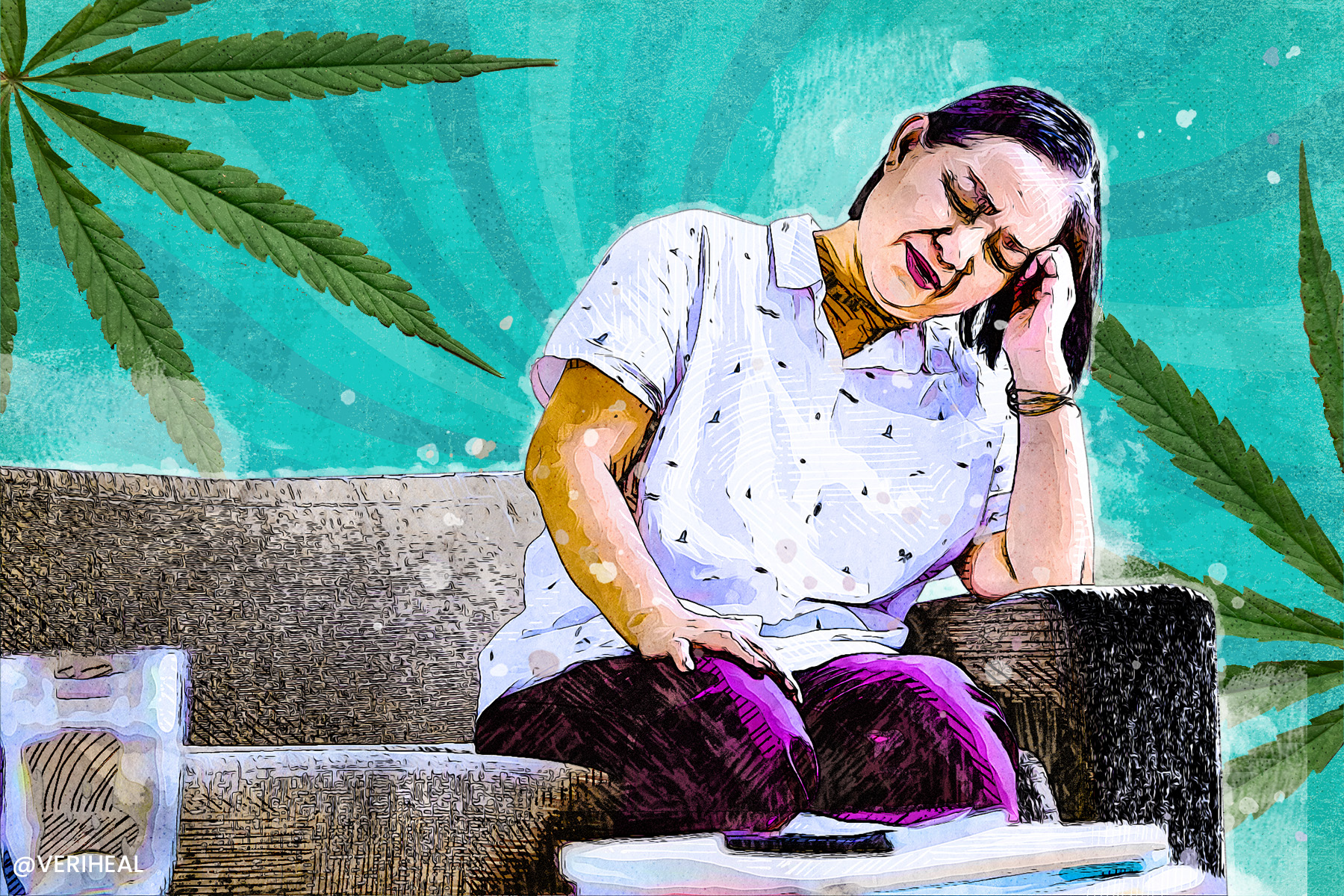 When the atypical protein amyloid forms in bone marrow and in the body’s organs, it obstructs normal function, causing slow and sometimes fatal failure of the heart, kidneys, spleen, nervous system, or digestive tract. Research is slowly revealing that with no known cure and limited treatment, symptoms of amyloidosis are treatable with medical cannabis for various reasons.

Understanding the Effects of Amyloidosis

The symptoms of the disease are harsh and based on the type of amyloidosis, which varies. Heart-related symptoms include shortness of breath and irregular heartbeat; kidney-related signs include foamy urine and swelling in legs, stomach, arms, and lungs; nerve-related evidence includes numbness and carpal tunnel syndrome; and gastrointestinal-related symptoms include an enlarged tongue and unexplained weight loss.

Treatment for Amyloidosis is also harsh, including high-dose chemotherapy, steroids, and liver and kidney transplant.

The Potential for Medical Cannabis to Help With Amyloidosis

The Amyloidosis Foundation reports that the U.S. Office of Rare Diseases brands the condition extraordinary, affecting less than 200,000 of the country’s population. The foundation says the most significant setback in treating the disease is the lack of early diagnosis, which is all the more reason reports of medical cannabis calming the condition are hopeful.

While THC stunts the disease by preventing amyloid buildup, CBD may help alleviate symptoms of nausea, anxiety, and depression. One of the most notable  characteristics of CBD that aids in treating symptoms of amyloidosis is the cannabinoid’s anti-inflammatory effects, which are especially helpful in gastrointestinal-related conditions that cause an enlarged tongue and swelling in other body parts and organs.

Researchers theorize that cannabinoids have beneficial antioxidant properties, and THC suppresses cell-mediated immunity, which is significant to amyloidosis. A 2004 study on the role of the endocannabinoid system in Alzheimer’s disease (AD) suggests that cannabinoids that alleviate symptoms of amyloidosis do the same for dementia-related disorders. The researchers concluded that, “It can then be speculated that both CB1 and CB2 agonists as well as FAAH inhibitors could have beneficial effects on the prevention of the inflammatory process linked to Aβ deposition. Further studies will clarify this hypothesis, that open a new perspective for cannabinoid and AD research.”

A Journal of Alzheimer’s Disease study in 2016 pointed out that cannabinoid receptor two is linked to amyloid processing in a mice trial, suggesting that cannabis-based therapy may be the answer to dementia disease. While no definitive discoveries regarding medical cannabis and amyloidosis have been made, research thus far suggests that both THC and CBD will continue to be at the forefront of possible therapies as successful studies continue. 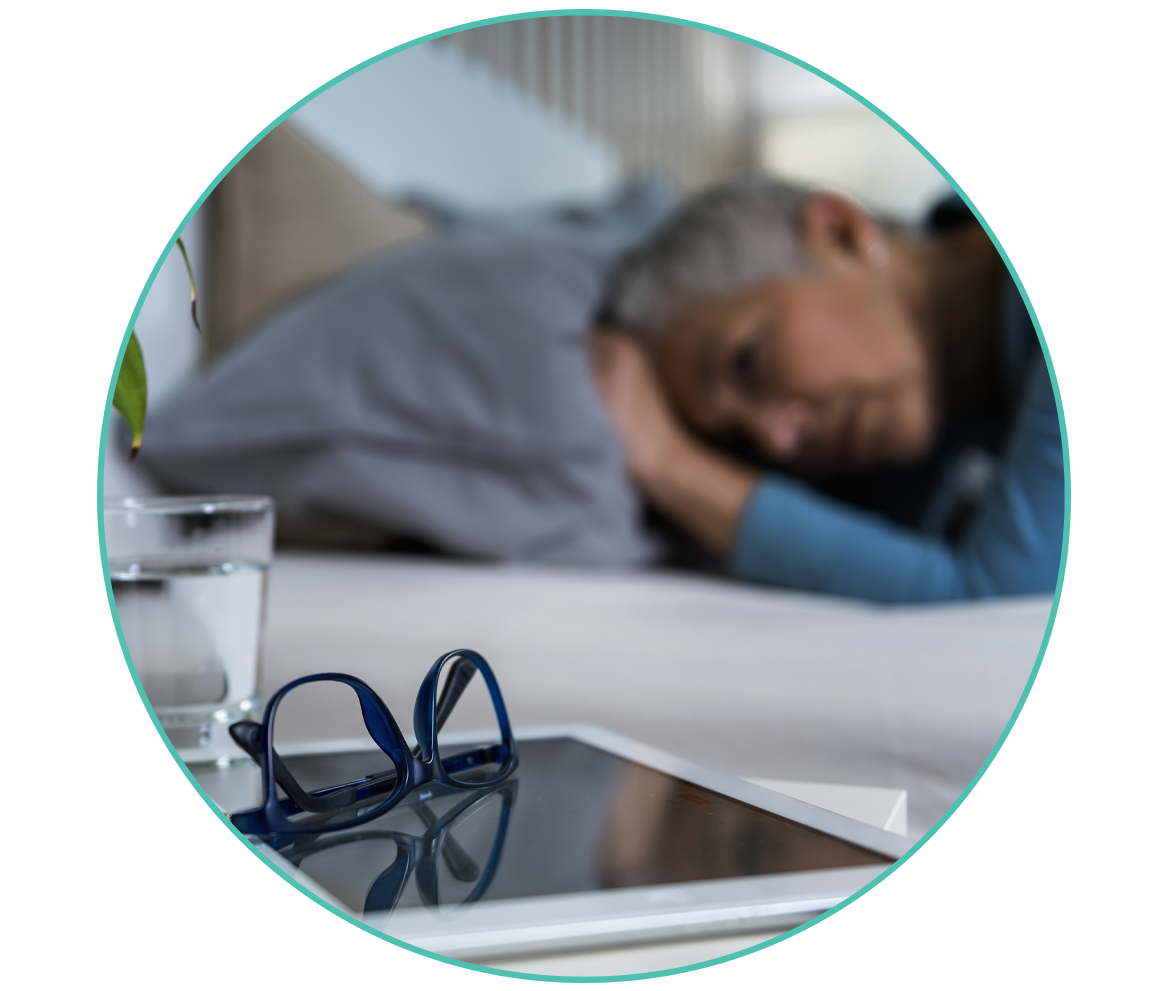 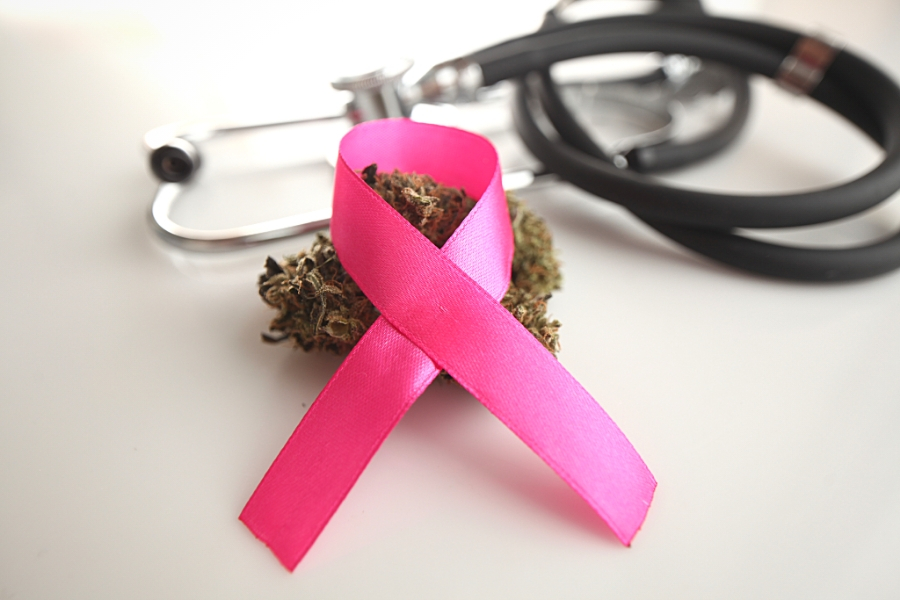 How Cannabis Is Able to Ease the Burdens of Cancer 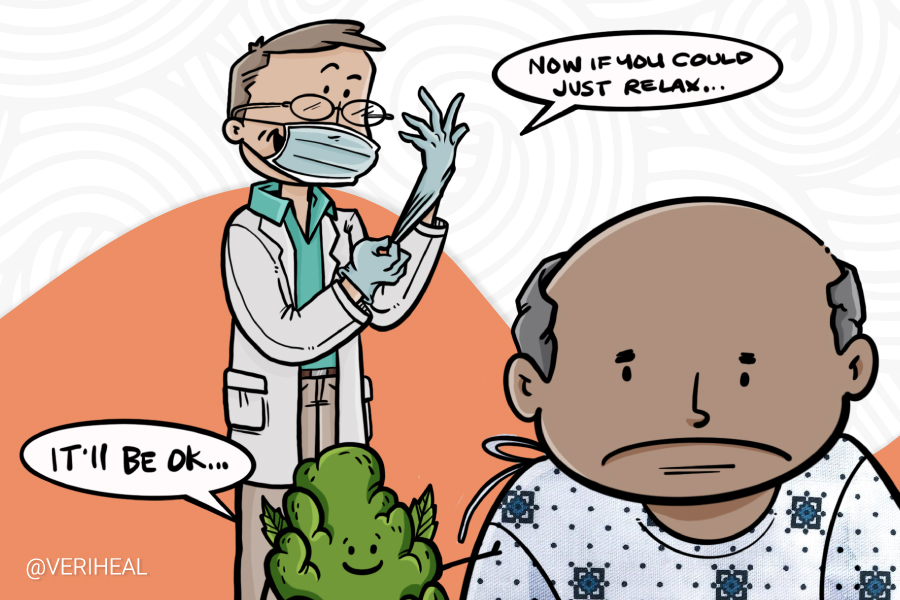 What is a Cannabis Consultant and What Services Do They Provide?