Sepsis, also called septicemia, which is blood poisoning, is a life-threatening condition contracted when the human body is trying to fight off an infection, reports the Mayo Clinic. Sepsis can quickly damage multiple organ systems if not treated immediately or cause septic shock, which creates a severe drop in blood pressure.

“Early, aggressive treatment boosts your chances of surviving sepsis,” according to the Mayo Clinic. People who have sepsis require close monitoring and treatment in a hospital intensive care unit.

While certain antibiotics fight sepsis, which causes dangerous swelling, the University of California Professor Judith Hellman, MD, and her group of researchers at the San Francisco campus proved a certain endocannabinoid could regulate cell inflammation in mice that had sepsis. After the report was published in the Journal of Biological Chemistry in 2014, three years later, in 2017, the University of California detailed the loops Hellman had to jump through to prove her theory right.

“It was kind of comical, with all of these medical marijuana dispensaries scattered around town, sitting in my office and talking about everything we had to do to get a small amount of THC, cannabidiol, and cannabinol – 400 milligrams – to use over [the course of] a year,” Hellman said. Since that trial, dozens of research proving medical cannabis alleviates inflammation exists, showing specific plant properties can additionally regulate the immune system.

While anyone can contract sepsis, the condition is most common in older seniors, pregnant women, infants less than one-year-old, those who suffer from a chronic condition like diabetes, kidney, lung disease, or cancer, according to the Mayo Clinic. It is also more likely to occur in people who have weak immune systems.

As noted, potent antibiotic treatments help kill sepsis, which is most often administered intravenously with fluids as soon as sepsis is suspected. The Mayo Clinic reports that if antibiotics and liquids do not work fast enough, vasopressors, drugs that constrict blood vessels to increase pressure, are given. If needed, supportive care, including extra oxygen, is also administered to sepsis patients in distress.

According to a WebMD report, medical cannabis is now being considered a superbug antibiotic, despite easing the inflammation caused by bacteria-induced sepsis. WebMD cites Mark Blaskovich, Ph.D., who said CBD is successful at fighting bacteria that have been antibiotic-resistant thus far.

“In every case, CBD had a very similar potency to that of common antibiotics,” said Blaskovich, senior research officer from the Institute for Molecular Bioscience Centre for Superbug Solutions in Australia.

Though CBD proves to be fight superbugs, the reason why remains unclear. “We thought it might work by damaging the outer membrane of the bacteria, to make it leaky,” he said “It doesn’t seem to do that. It might be a completely new mechanism of action.” According to Blaskovich, the early-stage research for medical cannabis fighting superbug bacteria is promising. As continued studies prove medical cannabis eases inflammation and fights bacteria, people who suffer from sepsis are given a new tool to fight the possibly fatal condition. 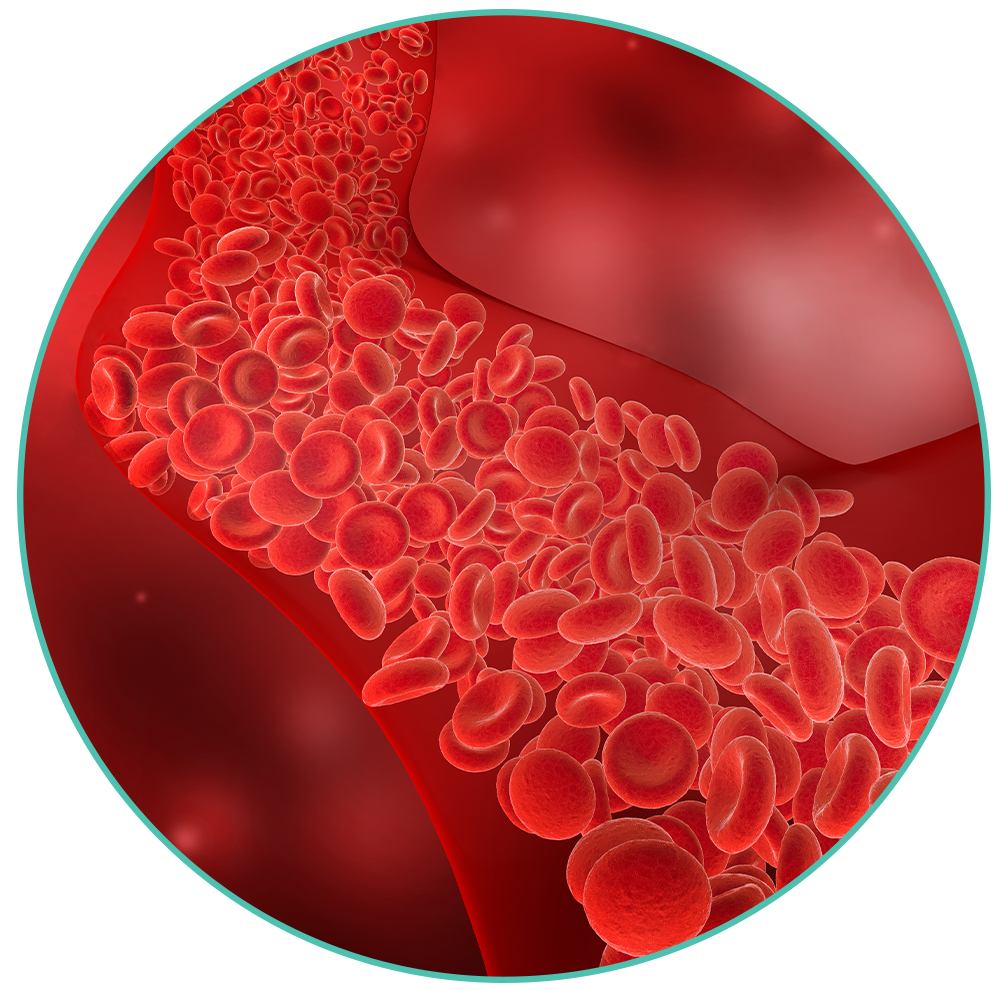