Home Research Why is Animal Testing Used in Cannabis Research?

Why is Animal Testing Used in Cannabis Research? 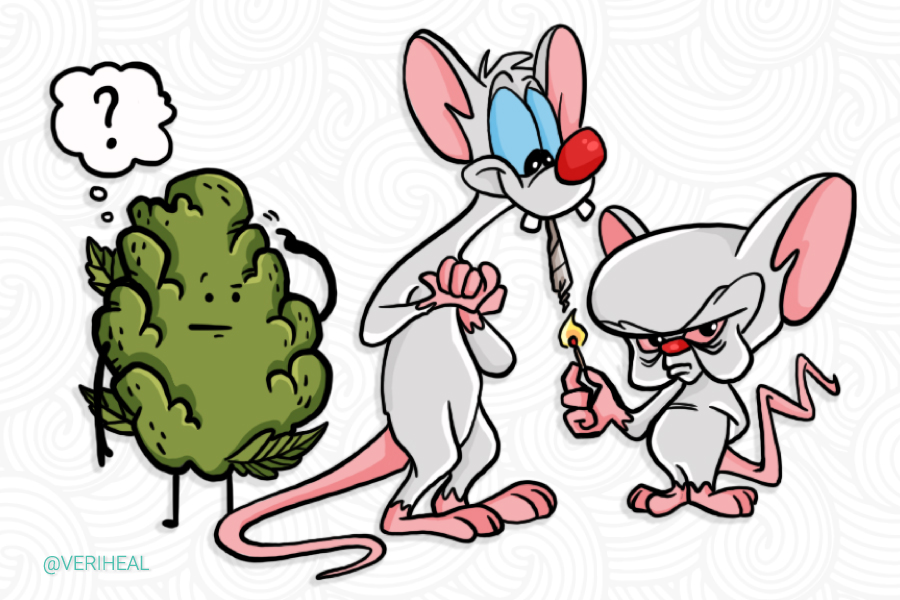 Mice and rats have been playing a critical role in medical research for many years. In fact, around 95% of all lab animals are mice and rats. There are several reasons for relying on the use of mice and rats in research but recently there has been a development… Rats have developed cannabis-seeking behavior! Crazy as that may sound, the same study found that rats who are exposed to cannabis vapor respond to cannabis in the same way as humans do. Rats and mice are important for cannabis medical research break-through before human clinical trials can begin.

Why Are Animals Used For Research?

How Did Rats Develop Cannabis-Seeking Behavior?

Mice and rats can help researchers understand the effects of cannabis on the following conditions. This is due to the fact that these human conditions can be replicated in mice and rats.

The cannabis industry is in urgent need of more information on the effects of cannabis on the developing brain, the adult brain, the senior brain, on behavior, and on many other conditions. If using rats can provide an effective model for acquiring certain results, should the professionals in research be obligated to the public to do so in order to ensure the results are as applicable to humans as possible?  Since cannabis is far from lethal to humans, rats and mice should also have no worries of death since they respond to cannabis in the same manner as humans.

DISCLAIMER: Please note that this article is meant to be informative and not advocate for animal testing.