Before 1985, tuberculosis (TB), a potentially fatal transmittable lung infection, was more widespread than today, with cases beginning to decrease in 1993, reports the Mayo Clinic. Drug-resistant tuberculosis strains make the virus hard to fight, with many sufferers needing to take a considerable amount of medication for an extended period to fight disease and control antibiotic resistance development.

While being treated, the lung infection brings on severe discomfort, including coughing up blood, fatigue, loss of appetite, and chest pain. While TB may be cured with medication, medical cannabis proves to ease the condition according to a 1960 United Nations Office of Drugs and Crime study showing that cannabis resin was successful in inhibiting the growth of TB bacteria as well as other pathogens.

Tuberculosis is contracted when an infected and untreated carrier releases microscopic droplets in the air by either coughing, sneezing, spitting, singing, laughing, or even just talking, reports the Mayo Clinic. The best prevention against getting TB is having a healthy immune system, making those with weak immune systems more susceptible to the infection. Other risk factors for contracting TB include geography, poverty, occupation, and substance and tobacco use.

If not treated promptly, tuberculosis can cause other severe conditions, including spinal pain, joint, damage, membrane swelling, liver and kidney issues, and heart disorders. The Mayo Clinic reports that the four most common TB drugs are Isoniazid, Rifampin, Ethambutol, and Pyrazinamide, all of which have uncomfortable side effects like nausea, vomiting, loss of appetite, jaundice, dark urine, and long-term fever.

In 2013, the African Journal of Traditional Complementary and Alternative Medicine reported on the healing properties of medical cannabis in the treatment of TB. “The therapeutic claims made on medicinal plants used to treat TB by the Bapedi traditional healers are well supported by literature, with 71.4% of the species having antimicrobial properties or have similar ethno medicinal uses in other countries,” reports the medical journal. “This study therefore illustrates the importance of medicinal plants in the treatment and management of TB in the Limpopo Province, South Africa.”

Additionally, the 2016 research article “The cannabinoid 2 receptor agonist β-caryophyllene modulates the inflammatory reaction induced by Mycobacterium bovis BCG by inhibiting neutrophil migration” shows how specific properties of the plant fight off bacteria and infection related to TB. The research suggests “that the CB2 receptor may represent a new target for modulating the inflammatory reaction induced by mycobacteria.”

Overtime, bacteria develop antibiotic resistance, and therefore, bacterial infections like tuberculosis, gonorrhea, and pneumonia become harder to treat. In 2015, a study published in the journal PLOS ONE explored the relationship between weight loss and THC in mice. The study

showed that chronic administration of THC changed the gut microbes of the mice, suggesting that THC may be useful in fighting bacteria. It is clear that medical cannabis has several properties that can fight off and help ease TB both here and in developing countries. 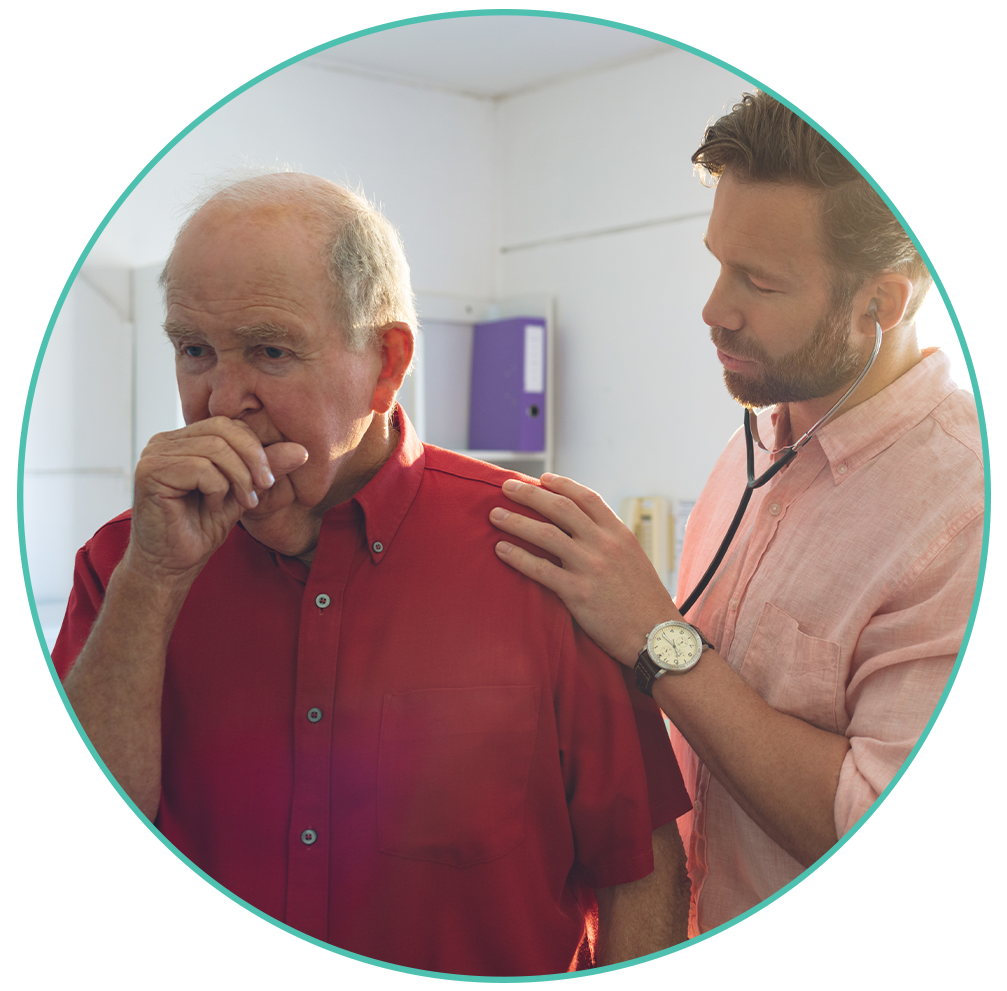