As a blood-filtering treatment for chronic kidney disease (CKD), dialysis keeps millions alive when their body begins to break down aggressively. The National Kidney Foundation (NKF) reports dialysis is needed for survival when the kidney function is at 15% or lower, leaving patients with sometimes harsh side effects from the treatment.

Medical cannabis has proved to alleviate symptoms in dozens of underlying conditions due to its positive effects on the endocannabinoid system (ECS), a multiplex cell-signaling process. Some common conditions medical cannabis has proven to help include blood pressure, insomnia, and inflammation, all of which are symptoms and risks of CKD and dialysis, reports Healthline.

Types of Dialysis / Kidney Disease and Side Effects

There are two types of dialysis: hemodialysis, when an artificial kidney called a hemodialyzer removes waste and chemicals from the blood, and peritoneal, which is performed by surgery with catheters to cleans the blood from inside the body.

There is a five-stage breakdown of CKD from mild to failure that takes place before dialysis begins. The U.S. Renal Data System reported in 2018 the state of America and CKD, noting up to 30 million adults were likely to have early stages of the disease. “This is due to the high prevalence of risk factors to the disease, including diabetes, hypertension, obesity, cardiovascular disease, and other conditions,” according to the report.

CKD and dialysis inevitably affect blood pressure, which has proven to be regulated by medical cannabis. A 2012 U.S. National Health and Nutrition Examination Survey reported that preclinical studies demonstrated a dose-dependent increase in blood pressure with cannabis. Good or bad, the pressure change from cannabis concludes that its properties can regulate compression.

“Cannabinoid receptors include CB1, which is predominantly expressed in the brain, and CB2, which is primarily found on the cells of the immune system,” according to the study. “The fact that both CB1 and CB2 receptors have been found on immune cells suggests that cannabinoids play an important role in the regulation of the immune system.” Since inflammation is the body’s response to harm and injury, it would make sense that medical cannabis treats the condition and side effects of CKD and dialysis. 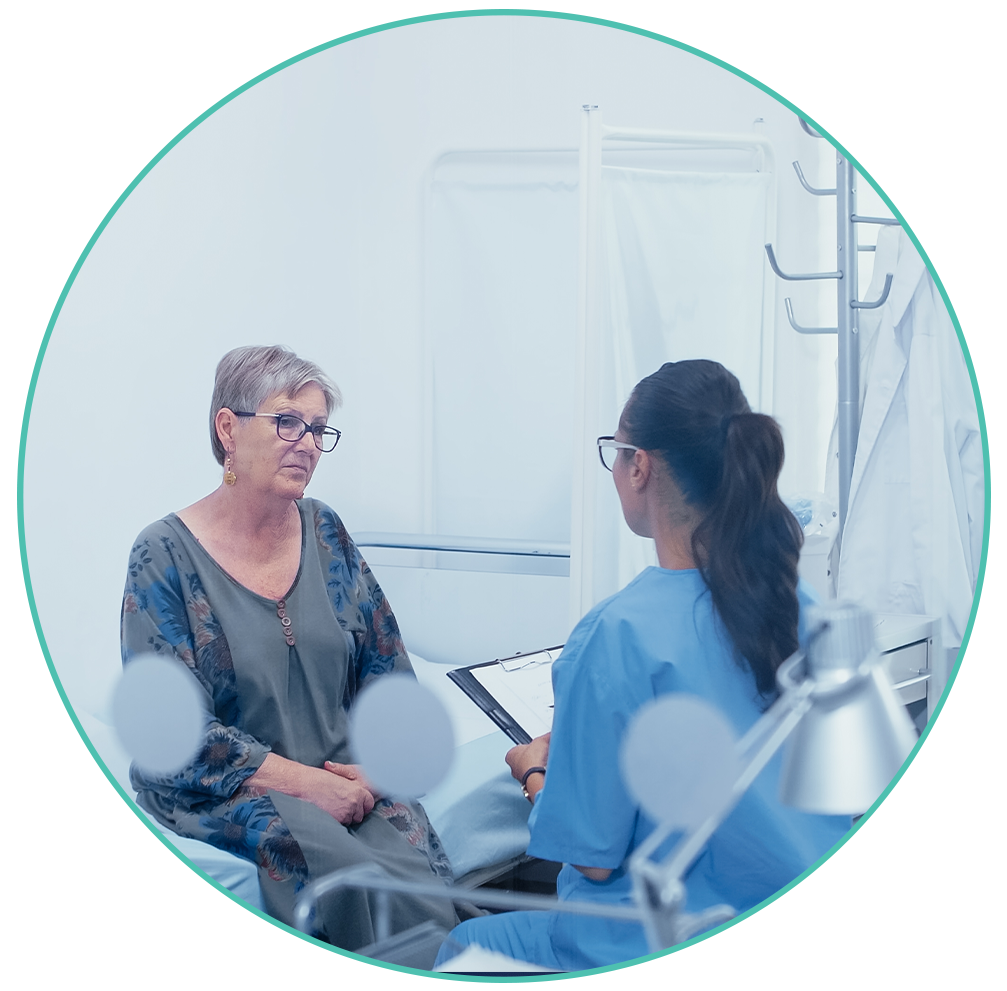