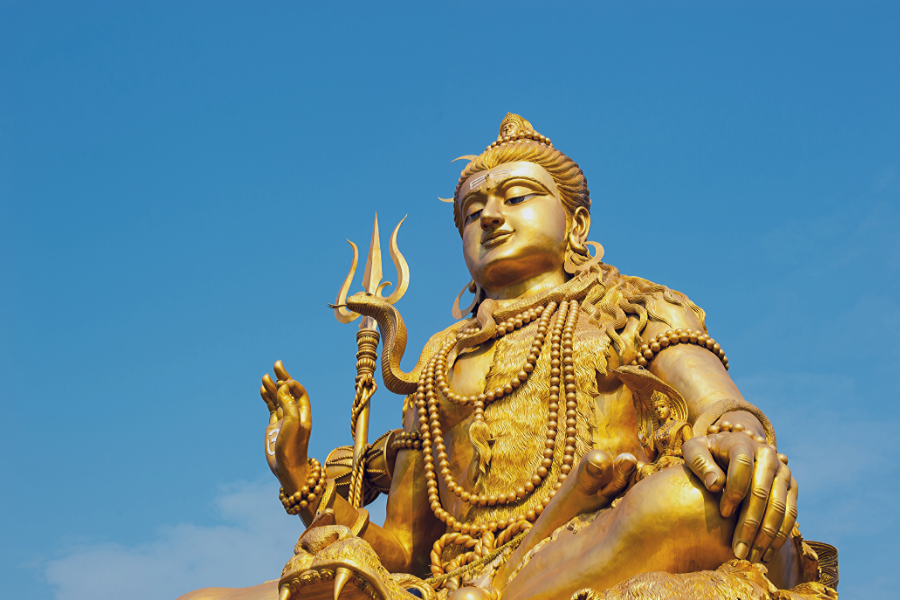 India has launched its first medical cannabis clinic. The clinic will provide an option for people to purchase oils and tablets with ingredients derived from cannabis. The clinic will launch with the brand name Vedi Herbals. A startup from Odisha, HempCann Solutions, has chosen the Indian city of Bengaluru to launch the wellness center. Sourab Agarwal is the managing director of HempCann Solutions.

“Cannabis has several mentions in Ayurveda” which is India’s original medical system that is more than 5000 years old. India is the birthplace of cannabis, and now is the right time to make healthcare professionals realize it’s immense therapeutic value.”

Those looking to purchase cannabis oils or tablets from the new wellness center can do so via online consultation or through any Ayurvedic doctor. Aayushman Narayan, the business development executive at HempCann told VICE;

“Our bodies produce cannabinoids naturally, and so does cannabis, which is the fundamental basis of using cannabis as a medicine. So, since cannabis is already included in Ayurveda, it earned us ratification from India’s Ministry of Ayurveda, Yoga, and Naturopathy (AYUSH)”.

Much like America saw the LaGuardia committee reports and the Shafer commission reports, India had a detailed analysis of cannabis performed called the Indian Hemp Drugs Commission Report that took place in 1894. Also, much like the American reports, the detailed work in the Indian Commission Report concluded that suppressing cannabis was totally unjustifiable.

Shiva, one of India’s three main gods, was said to have had a disturbing conversation with family before wandering off into the forest. Shiva found a bush to fall asleep under. The leaves of the bush caught the attention of Shiva upon awakening. Shiva decided to snack on the leaves, and quickly became rejuvenated. These were cannabis leaves and became the favorite snack of Shiva.

Cannabis and India have a past that goes back thousands of years. Ancient Hindu text called The Vedas mentions cannabis. These texts are estimated to have been put together somewhere between the period of 2000-1400 BC. The sacred Hindu text refers to cannabis as one of five sacred plants. It said that according to The Vedas, a guardian angel was living in the leaves of the cannabis plant. Cannabis was considered a joy giver, a liberator, and a source of happiness. It was utilized by people to help them lose fear and anxiety while attaining happiness.

Much of India is very familiar with cannabis in the form of a traditional drink called bhang. Bhang is made from the leaves and flowers of the cannabis plant combined with spices, water, milk, and occasionally yogurt. It can be chewed, smoked, or made into a beverage.

The Legality of Cannabis in India

When it comes to cannabis possession in India, it is kind of a tricky area. While cannabis is still considered highly illegal, with the exception of Bhang, it is said by many that the law is lightly enforced and that often times you will not face criminal charges or arrest for small amounts of cannabis. A big congratulations to India on the progress of opening its first medical cannabis clinic. Hopefully, this is a big step in the right direction for cannabis reform in India.